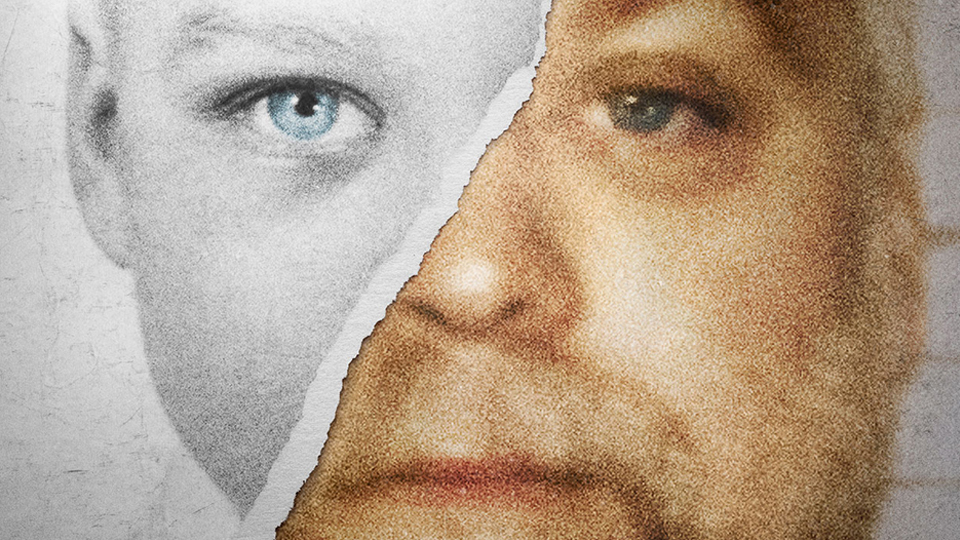 If you watched all 10 episodes of Netflix’s intense “Making a Murderer” as soon as it was released last December, you’ll be pumped to know that the streaming service is bringing back the documentary series.

Netflix confirmed in a press release today that it will stream new episodes of the Emmy-nominated show. “The viewers’ interest and attention has ensured that the story is not over, and we are fully committed to continuing to document events as they unfold,” executive producers Laura Ricciardi and Moira Demos said in a joint statement.

MORE: This ‘Making a Murderer’ Hairstyles Tumblr Is Actually Everything

Like part one, the new episodes will cover all the gripping details surrounding the death of photographer Teresa Halbach and whether the Wisconsin man charged for her murder, Steven Avery, is, in fact, guilty. The press release promises the show will go “back inside the story of convicted murderer Steven Avery, and his co-defendant, Brendan Dassey, as their respective investigative and legal teams challenge their convictions and the State fights to have the convictions and life sentences upheld.”

Fans will remember that Avery spent 18 years behind bars for sexual assault but was exonerated and released after DNA evidence proved his innocence. Then, two years later, Avery was again accused of a crime; however, this time the Manitowoc Country Sheriff’s Department charged him with murder. Suspiciously, this also got the department out of a wrongful-conviction and -incarceration lawsuit.

We don’t have a premiere date for the new episodes just yet, but we do know that the “Making a Murderer” team is in production right now.