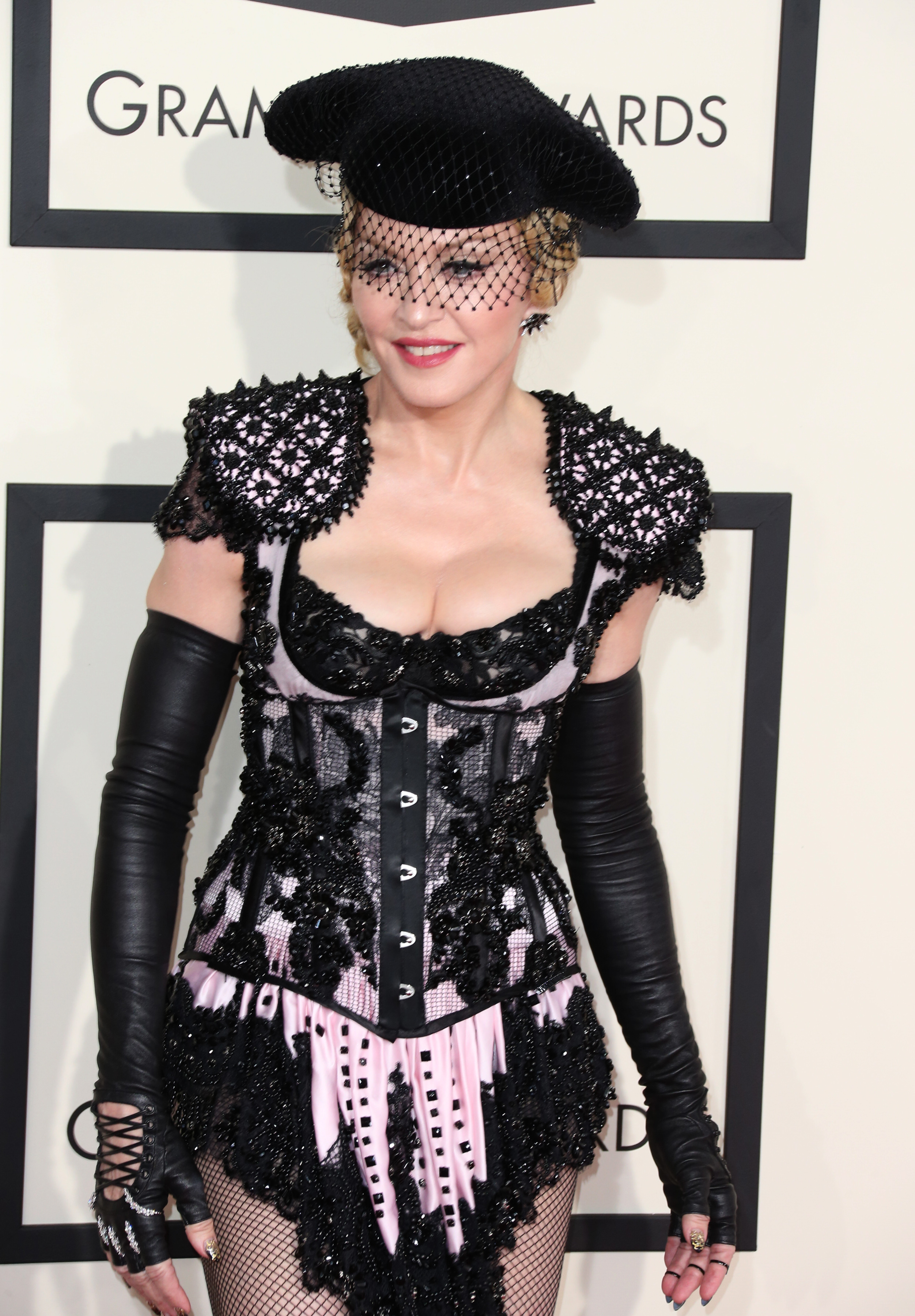 If the mark of a truly gifted star is longevity, then Madonna is, without a doubt, gifted with a capital G. Few other artists in history managed to not only stay relevant for over three decades, but continuously create music that evolves with the times.

Ariana Grande mashed up Whitney Houston’s “I’m Every Woman” and Madonna’s “Vogue” at a Pride event in 2015.

Elton John covering “Material Girl” and “Like a Virgin”? Yep.

Vita ft. Ashanti‘s version of “Justify My Love” is almost as sexy as the original.

A Flock of Seagulls—yes, the ’80s band with the hair—covered Madonna’s 1992 hit “This Used to be my Playground,” which was recorded as part of the soundtrack to baseball flick “A League of Their Own.”

English singer-songwriter John Wesley Harding covered “Like A Prayer” in 1989, a few months after Madonna released the original.