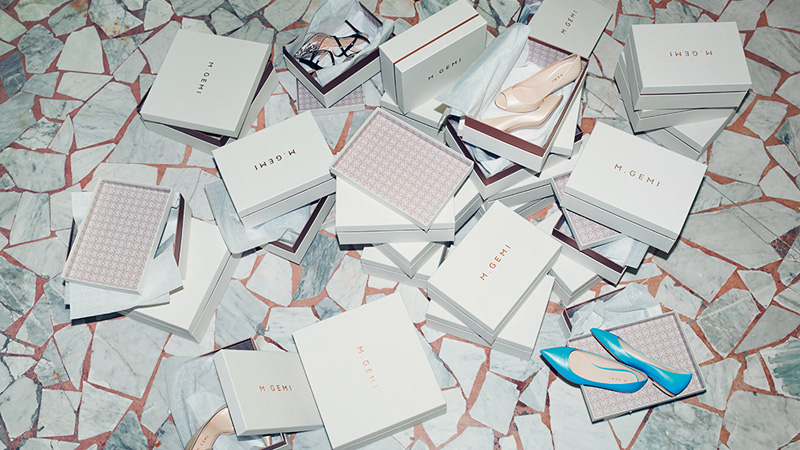 Take a stroll through the designer shoe section of your favorite department store, and you’ll likely be hit with a serious case of sticker shock—$600 for a basic pair of pumps, $1,200 for jewel-encrusted sandals. Sure, you call yourself a shoe fiend, but you have your limits.

Startups like Everlane and Warby Parker have revolutionized key fashion categories like t-shirts and eyeglasses, offering direct-to-consumer lines that stress value and quality and an ability to save shoppers money by cutting the supply chain. Now, a new e-commerce venture called M.Gemi—headed by Rue La La’s Founder and former CEO Ben Fischman—is aiming to do the same thing with women’s shoes.

You might be wondering if the world really needs another shoe brand, but according to Fischman, M. Gemi will offer something totally new. “We identified a true white space,” he told us of the brand. “When I was first telling people this idea, their reaction was that there is absolutely no white space in women’s footwear, that it’s the most saturated market in the world.”

After explaining the concept—designer-comparable shoes that range from $128 and $298, shoes that are fully made in Italy, and a model that cuts the supply chain in the same way that Warby and Everlane have done, he said the idea suddenly began to resonate. “People began to say, my God, why hasn’t anyone done that?” Fischman said.

M. Gemi launched several weeks ago offering everything from suede-fringed platform wedges to metallic-mules. New styles will debut every week, and retire after three months. “You’ll never see a shoe come back exactly, though you might see an evolution of a shoe come back,” Fischman said. In other words, buy something now or you’ll never see it again.

Fischman also hopes this strategy translates into women constantly checking the site for what is new. “Retail is really great theater,” he says. “It creates emotion and notions of excitement, urgency, scarcity. There is a power in not knowing what is next. Newness is really important.” 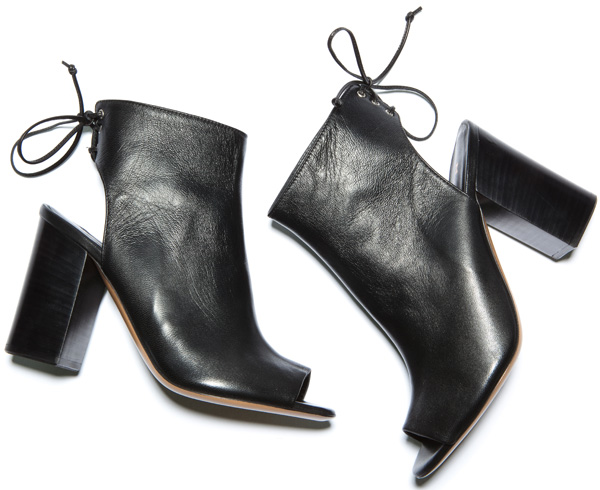 Not only does Fischman want to offer trend-driven shoes that excite women, he wants to offer affordable quality, which is why M.Gemi so heavily stresses that its shoes are made in Italy—and entirely made in Italy at that. Fischman and the M.Gemi team spent nearly a year in Italy forging relationships with Italian owned factories, and even opened an office in Florence.

“Rarely do consumers care about the country of origin [of what they are buying]….but all shoe buying women know that made Italy means a level of quality and design,” he said. “Over the last 25 year the vast majority of manufacturing has gone to the East. Shoes that are made in Italy now generally cost between $500 to $2,000. We want to build gorgeous shoes of the highest made in Italy quality [at much more affordable prices].”

Since the collection launched, it appears to have been an instant hit, and a viral one at that.

“The vast majority of our sales so far have been from people in our sales social network telling their friends about us….we have done very little paid media, and already well exceeded our expectations,” Fischman said. As for he is most excited in the coming week, it’s to see women open up their first M.Gemi purchases. “I just can’t wait to see those Instagram posts, to see how she [our customer] responds. And I think the retention of our customers is going to be pretty frightening to everyone else in our space.”