With fashion houses around the world in the midst of previewing their Fall 2014 collections, you might be following along making lists of what you’d love to own come fall—just prepare yourself for a serious case of sticker shock when these clothes actually hit sales floors in late July.

Marc Jacobs won accolades for his space age-inspired fall collection, which he showed last week. The pièce de résistance? A sequin and wave embroidered v-neck dress. The cost? $18,000. Yes, you could easily buy a car for the same price. 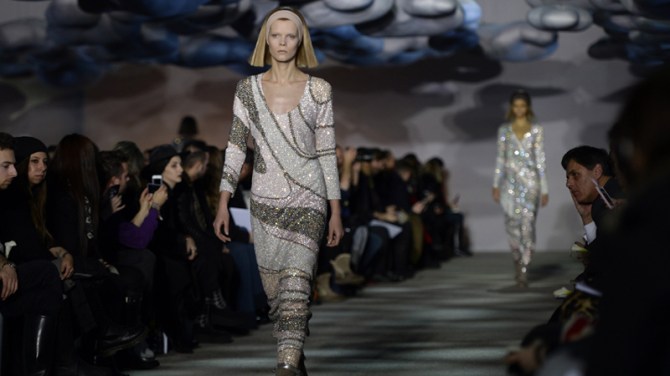 Jacobs certainly isn’t alone in showing very expensive luxury goods this season. The “it” item from Alexander Wang’s Fall 2014 collection will undoubtedly be the over-the-knee calfskin riding boots, which will retail for $1,250.

While Wang won praise early in his career for creating relatively affordable designer fashions, a look at his price list this season, and it is clear that’s changing. A nylon sweater from his fall collection will cost you $995, while an embroidered t-shirt dress will run $2,150. Not exactly a bargain. 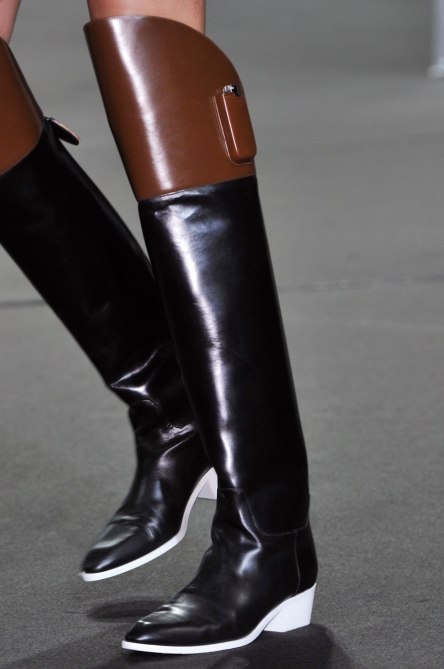 The cost of luxury goods has risen 60 percent in the last decade, according to the U.S. Bureau of Labor Statistics. The industry points to the rising cost of raw materials like cotton and leather and increasing labor costs, but that’s only half the story.

Burberry admitted last March that it was increasing its prices to attract wealthier customers, while Louis Vuitton introduced its $4,600 Capucine bag in September in response to concerns that the brand was skewing too mass—a strategy often referred to as “prestige pricing.” 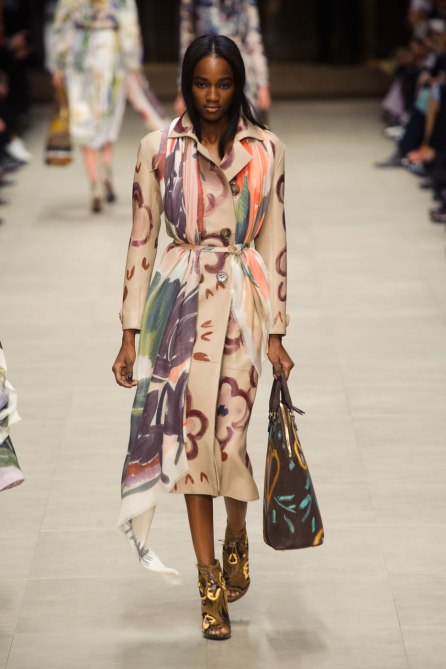 Burberry, knowing full well how expensive its runway collection is, this season is giving those who pre-order items the chance to personalize their goods to ease sticker shock. Buy the hand-painted deerskin trench coat ($10,000), and it will come personalized with a metal nameplate. The color block check blanket poncho that Cara Delevingne wore to close the show will cost you $1,395, but you can add a monogram.

MORE: 30 Black Models Who Made History

And while brands like Burberry and Marc Jacobs largely use their runway collections as a marketing vehicle to sell other luxury goods like accessories, lipstick, and perfume—in other words, they don’t expect to sell much apparel— smaller labels who do make the bulk of their revenue from clothing often maintain that prices are what they are for good reason.

In 2009, Lanvin Creative Director Alber Elbaz told the New Yorker: “It [takes] me six or seven dresses to make one [finished version.] And it’s time and it’s money and we are not doing it in offshore countries—we pay 65 percent taxes in France! It is so much work.” 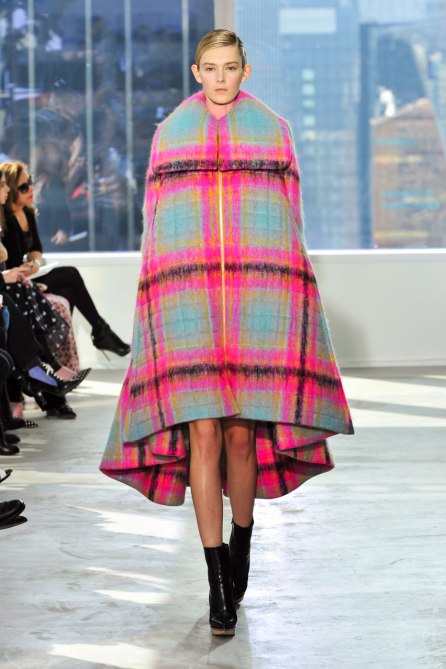 Small but buzzy Spanish label Delpozo has earned a reputation for creating couture-quality clothes with prices that match. For Fall 2014, expect to pay $10,000 and up for a gown, while a mohair neon plaid cape that was the breakout star of the collection (above) will cost you $6,375.

Delpozo employs a full-time embroiderer from the celebrated Maison Lesage in Paris, and pieces in the collection require an extreme amount of handwork. Pieces may be expensive, but you get what you pay for.

Still, we won’t fault you for heading to Zara looking for the copy, which is probably already in the works.