Every year, People magazine makes a big show of unveiling who they’ve chosen as the World’s Most Beautiful Person. Last year, it was Gwyneth Paltrow to everyone’s surprise, and the year before Beyoncé took the honor. This year, the honor went to none other than Lupita Nyong’o! 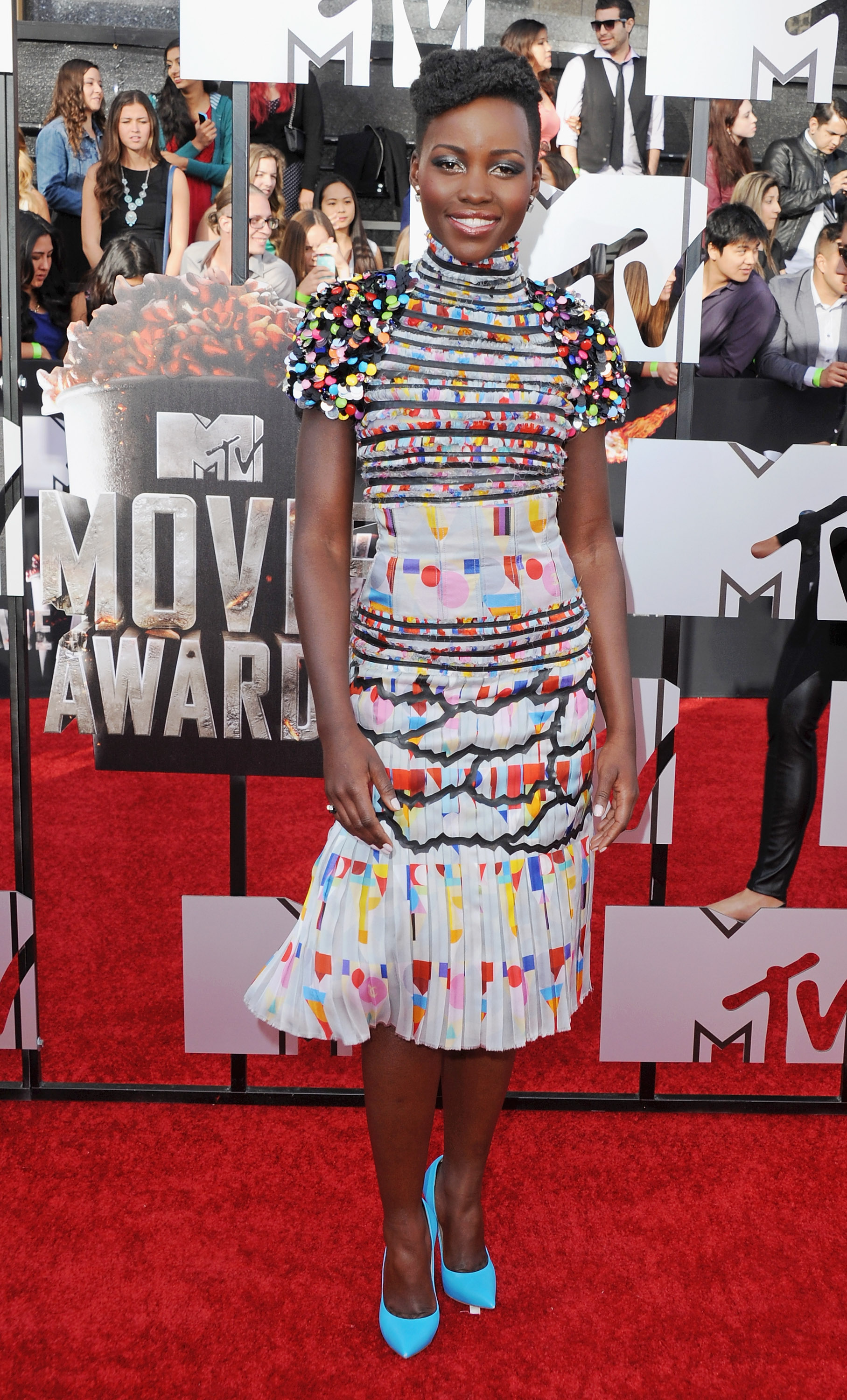 It makes perfect sense that the 30-year-old nabbed the title, since People typically chooses stars who aren’t only easy on the eyes, but also are heavily in the public consciousness and who had a stellar year.

Lupita meets all the criteria. Apart from fronting nabbing this year’s Best Supporting Actress Oscar for “12 Years a Slave,” the beauty has emerged as a true fashion darling, landing campaigns for both Miu Miu and Lancome.

Before becoming a superstar, Nyong’o grew up in Mexico City, where her family resettled from Kenya in order to escape political unrest. She later attended Hampshire College in the U.S., and graduated with a degree in film and theater studies, before moving onto Yale’s prestigious School of Drama, where she starred in several productions, and even produced her own documentary film called “In My Genes,” about Kenya’s albino population.

Right after graduating Yale in 2012, she got her big break: Director Steve McQueen cast her as Patsey in “12 Years,” one of the slaves on Edwin Epps’ (Michael Fassbender) plantation. That film landed her an endless stream of awards and nominations and a slew of (well deserved) attention.

It’s rare that a newcomer has had such an impact, and while we’re not surprised Lupita landed the cover, we are happy for her!

Head over to People to see who else made the cut, and let us know: Are you surprised Lupita is People’s Most Beautiful?