It’s been two years since the end of Pretty Little Liars, but Lucy Hale has been keeping busy. She’s filmed a show, several movies, went on vacation and taken care of her mental health. Still, with the news of a Pretty Little Liars spinoff in the works for Freeform, fans are wondering: Will Lucy Hale appear on The Perfectionists?

“As of now, I don’t have any plans, but I feel like that show will go on for a while, so we’ll see,” Hale tells StyleCaster at an event for Honey Nut Cheerios’ Good Rewards program, in which families can earn points for one of three celebrities: Hale, Michael B. Jordan or The Gronk, with the winner earning $100,000 for their charity of choice. (“I’m in second place right now and Michael B. Jordan is in first, so I really think I’m going to knock him down to second place,” says Hale, whose charity is the ASPCA.)

And while Hale doesn’t have plans to star on The Perfectionists (which follows PLL’s Alison DiLaurentis and Mona Vanderwaal in a new mystery-shrouded town), she does have an idea for where her character, Aria Montgomery, is now. “What is Aria up to? It’s been so long that I don’t even remember where we left off,” Hale says. “She’s probably in the woods, in a cabin, hopefully living her best life. She loves writing. Maybe she’s writing a novel. No, she’s probably a very successful novel-writer, and she’s really rich with a castle and a lot of cats.” 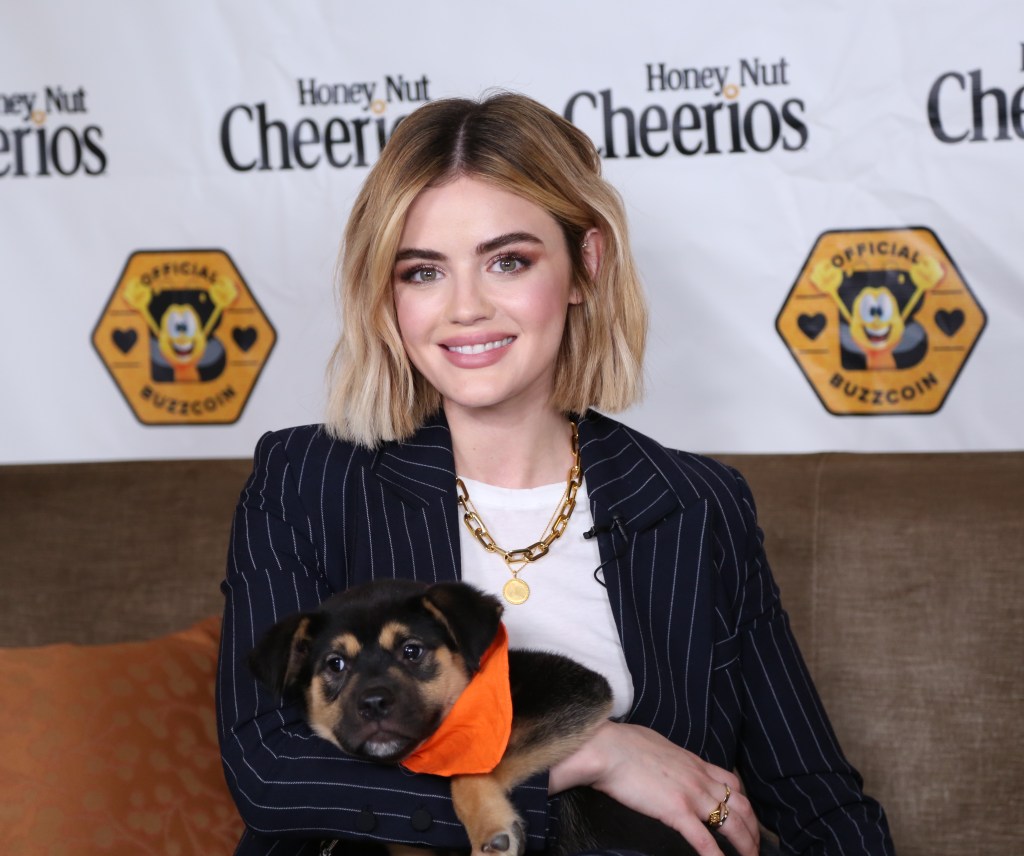 Though Hale isn’t returning, two of her PLL costars, Ashley Benson and Troian Bellisario, are coming back to direct episodes of The Perfectionists, which Hale is interested in doing as well, once she learns more about directing. “My focus is more on acting still and producing, but I definitely have interest there,” Hale says. “What’s so cool is they’ve kept it in the family and brought back Ashley and Troian to direct. I just don’t know enough about it yet, but if I educated myself, maybe we’ll check in in five years and see.”

As for if she’s spoken to her third PLL costar, Shay Mitchell, since she revealed her miscarriage in December, Hale responded, “I haven’t. I don’t speak on behalf of anyone. But I’m always happy when people speak up about things that are important to them.”

It’s really important we check in with ourselves and with each other, because it makes all the difference in knowing we’re not alone.

With 22 million Instagram followers and 7 million more on Twitter, Hale is aware of the voice she has, which is why fans will often see her destigmatizing issues close to her heart, like mental health. “There’s still such a taboo with talking about mental health, and I think it’s really important we check in with ourselves and with each other, because it makes all the difference in knowing we’re not alone, Hale says. “You hear ‘mental health’ and it sounds so daunting and scary. But it’s not. We all have our issues and struggles. I’m proud to talk about it, if anything, so if I can make one person feel less alone, then that’s amazing.”

However, Hale is also aware of the downside of social media and how people can often compare themselves to unrealistic images, which is why she’s conscious of making sure pictures of herself, whether in photoshoots or TV posters, are “as real as possible.” “With social media, it can be a little tricky because you see pictures of people that aren’t realistic, and it’s not necessarily healthy for people to look up to an unrealistic idea of what beauty can be,” Hale says. “Because beauty is in the eye of the beholder. It changes for everyone.”

I’ve always said it’s a ripple effect. When someone feels less alone, they’re more inclined to talk about their story.

As for if she’s felt a shift since the #MeToo movement took force two years ago, Hale says she’s seen a “ripple effect,” but there’s still a “ways to go”—for not only her industry  but every industry. “We’re in a cool time now where women are speaking up about stories they’ve been harboring for a while,” Hale says. “I’ve always said it’s a ripple effect. When someone feels less alone, they’re more inclined to talk about their story. There’s definitely a change within my industry, but it doesn’t only happen in Hollywood. It happens everywhere. There’s definitely a shift, but we still have a ways to go.” 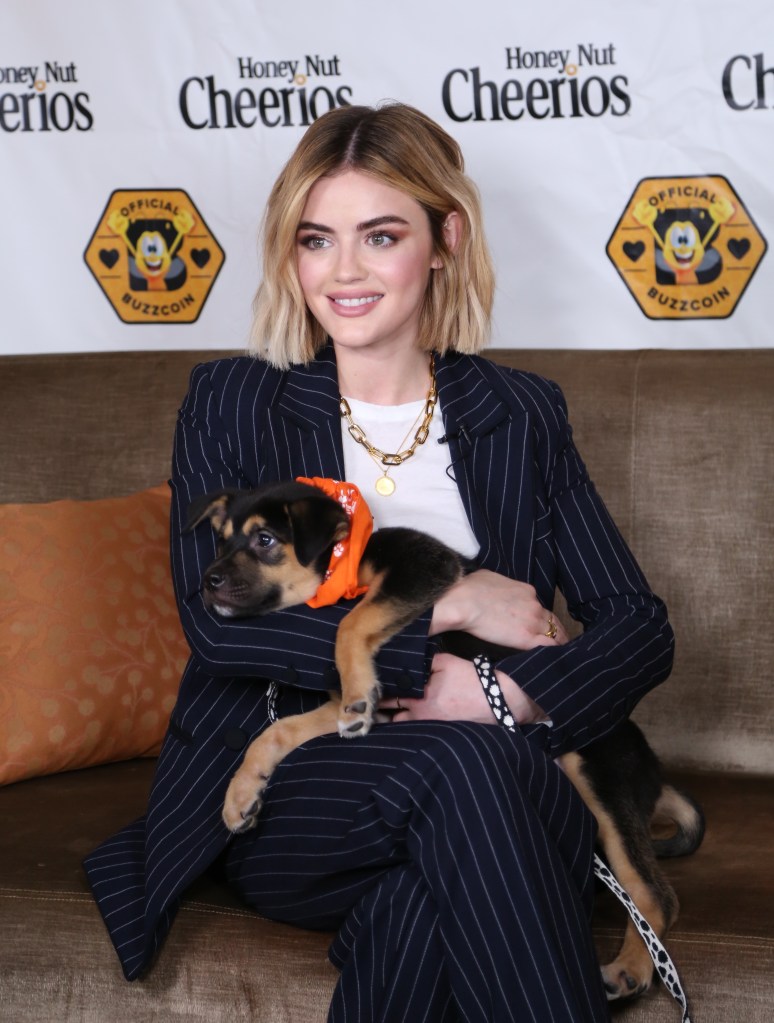