Within the first five minutes of Lovecraft Country’s pilot episode, you’ll already feel like you don’t know what you’re watching. What begins as a black-and-white war show turns into a sci-fi thriller, only to become a story about Atticus Freeman (Jonathan Majors) navigating life as a Black man during the 1950s Jim Crow era. We first meet Atticus as he’s waking up from what may or may not have been a dream while riding in the back of a bus leaving Kentucky. A nearby passenger looks at him and says, “Just going over another bridge named after some dead slave owner.” The first of many reminders that remnants of the Jim Crow era still exist today.

That might be what makes the Jordan Peele-executive-produced show so profound. Shortly into the episode, Atticus, his friend Leti (Jurnee Smollett) and his Uncle George (Courtney B. Vance) hit the road in search of his missing father, Montrose (Michael Kenneth Williams). What should be a simple task is made increasingly difficult once they cross state lines in order to travel from Chicago to New England. In this case, “driving while Black” is life-threatening. 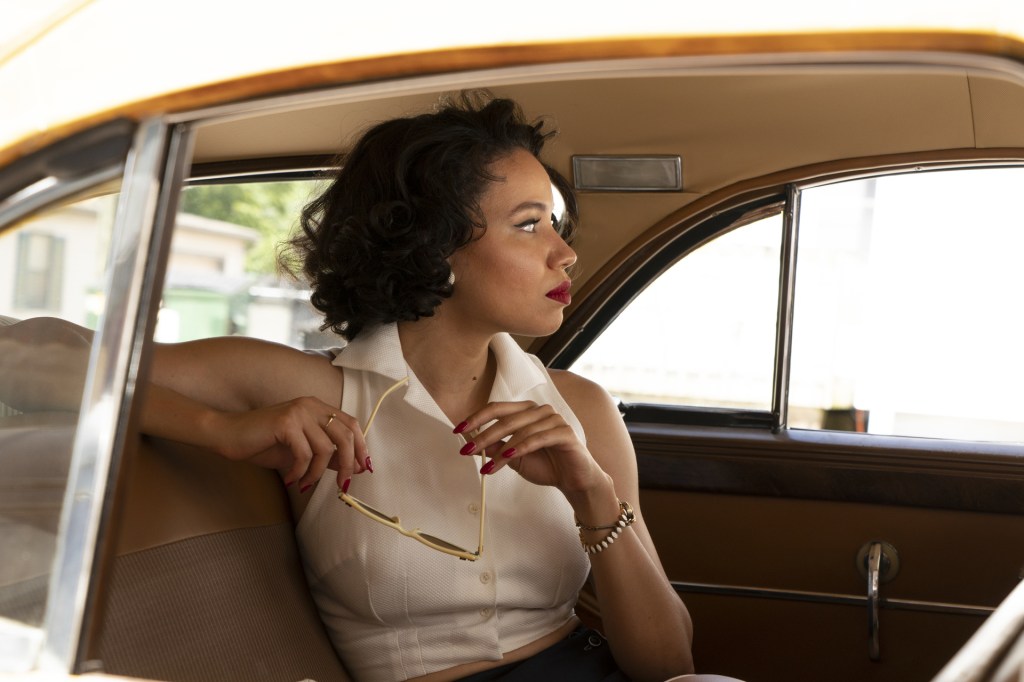 Lovecraft Country is categorized as a “drama horror series.” But, for most of the first episode, the only thing horrifying is the blatant racism the three leads encounter. Getting dirty looks on the street and being refused service at a diner seem like nothing after they find themselves being chased by white men trying to gun them down with shotguns. During an intense scene, Leti hits the gas as a full-on car chase unfolds. Atticus turns around to try to shoot the men with a handgun in defense. Of course, it’s impossible to watch this scene without thinking about Ahmaud Arbery, who was chased and ultimately killed by armed white residents in Brunswick, Georgia. His crime? Jogging in a southern neighborhood.

The side effect of living during the Black Lives Matter movement is being painfully aware of racism in pop culture.

It’s easy to write off a sci-fi series like Lovecraft Country for its cheap thrills and fantastical plot points. However, writing off Lovecraft Country would be a mistake. It’s uncomfortable to watch a white cop make a Black man refer to himself as the N-word. When more cops later pull over the three characters to blame them for recent burglaries, they’re quickly forced to the ground at gunpoint. If this feels a little too close to home—it should. The side effect of living during the Black Lives Matter movement is being painfully aware of racism in pop culture. Some of it is subtle and others, like in this series, are loud, painful, and a reminder that some cops still act as judge, jury, and executioner for Black people. 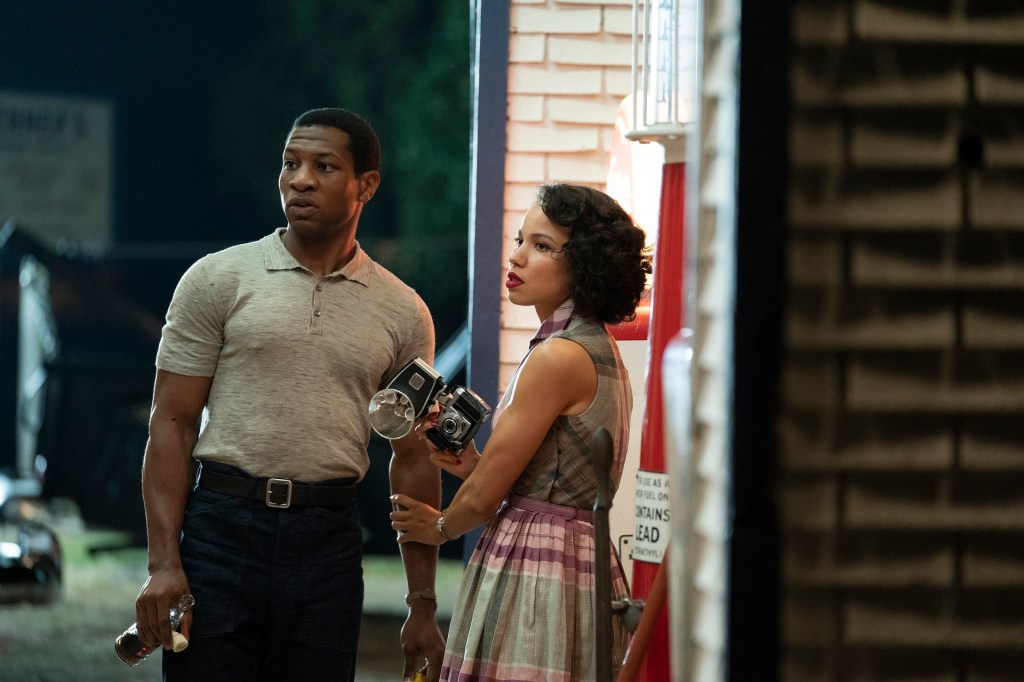 Toward the end of the episode, the show’s horror aspects come in the form of lethal monsters who hunt men. If their attack doesn’t kill you then their bite will turn you into a monster. The only thing they’re afraid of is light (a metaphor, perhaps?). By the time these monsters rear their ugly heads, it will likely feel like a relief because it gives Atticus, Leti and Uncle George a chance to get away from the cops intent on killing them. Soon enough, they evade the monsters and arrive at their destination: a huge castle-like house set on acres of land. A white man answers the door, and it’s not crazy to wonder if the characters escaped one monster only to be met with another.