If you’re anything like us, you binged Love Is Blind season 1 in a day and are in desperate need of more Pod action from Netflix’s social experiment. As luck would have it, Love Is Blind season 2 is confirmed, which means that Vanessa and (obviously) Nick Lachey will be back to match some singles for another messy season of reality TV.

Love Is Blind, which premiered on Netflix in February 2020, follows about two dozen singles who date without ever seeing who they’re talking too. The first two episodes follows the singles in Pods, where they can only hear (but not) see each other. Those who fall in love, get engaged—still sight unseen—while those who don’t find match are sent home. At the end of the Pod experiment, the engaged couples meet face-to-face for the first time and are put through a series of real-life tests (a honeymoon in Mexico, moving in together, meeting the parents) before their wedding in the finale. If a couple feels confident in their relationship, they tie the knot. If they don’t, one (or both) of them are left standing at the altar.

If it sounds messy as hell, it’s because it is. In July 2021, Netflix released Love Is Blind: After the Altar, a three-episode special checking in on couples and contestants from season 1. The couples who did get married—Amber and Barnett; and Lauren and Cameron—are still married, while the couple who got back together after breaking up with the show—Giannina and Damian—are still a question mark. So that was a recap on Love Is Blind season 1. But what about the next season? Here’s what we know about Love Is Blind season 2 so far.

Is Love Is Blind season 2 confirmed? 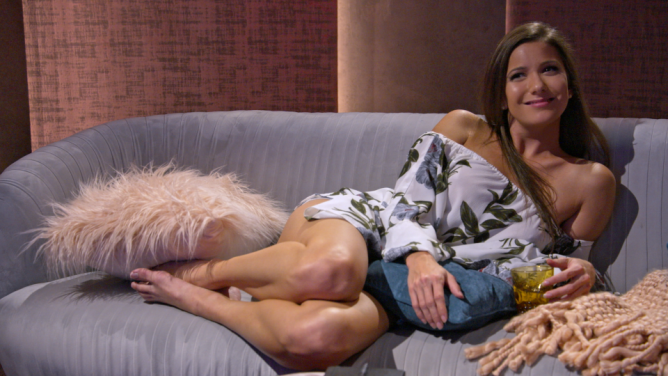 Netflix confirmed in March 2020 that Love Is Blind was been renewed for seasons 2 and 3. “It’s been incredible to see Netflix members everywhere respond to the raw, authentic stories of real people and real stakes,” Netflix VP of Nonfiction Series Brandon Riegg said in a statement. “We pride ourselves on creating a favorite show for any taste, and we’re thrilled fans embraced all of these series with such enthusiasm and shared passion. We look forward to sparking more joy for our members.”

Before it was confirmed, Chris Coelen, the show’s creator, told Oprah magazine that there’s a “100 percent” possibility of a second season. “I want to see a season 2 or a season 12. Don’t you?” he said.

In an interview with HollywoodLife in March 2021, hosts Nick and Vanessa Lachey confirmed that Love Is Blind is expected to start filming seasons 2 and 3 in April 2021, which means that, by July 2021, the show should be almost done. “We are shooting season 2 and three! And we will get those out to you guys as soon as we can!” Vanessa said. “We start shooting those in less than a month, and we are just very excited.”

When is the Love Is Blind season 2 release date? 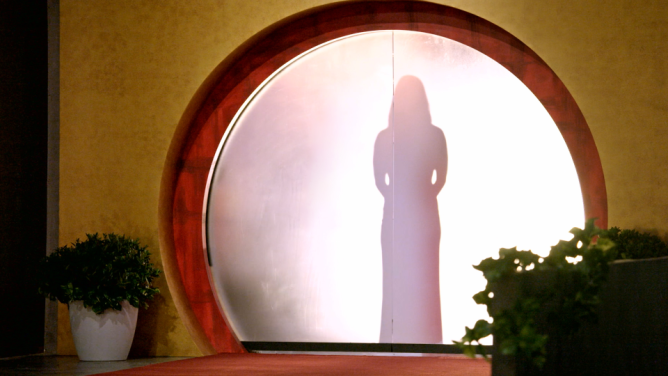 Love Is Blind season 2 won’t be on Netflix until late 2021. Like most TV shows, Love Is Blind was affected by the current health crisis, which shut down productions for dozens of TV shows and movies in spring 2020.

As for season 3, TVLine reported that the third season should be expected not too long after season 2, which is why they’re being filmed so soon after each other. “They’re in pods and bubble pods for the first two weeks, but they then typically get out of the pods and there’s a lot of physical connection that’s part of the show…can the physical connection match the emotional connection?” Vanessa said of why production was delayed. “And then we go back to the hometown and see if the family and friend connection match the love connection. So, we finally found a way to safely shoot the season and we are excited!”

Who’s in the Love Is Blind season 2 cast? 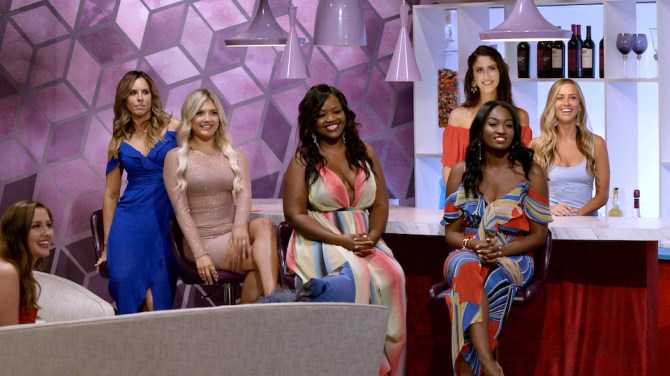 Where will Love Is Blind season 2 film? 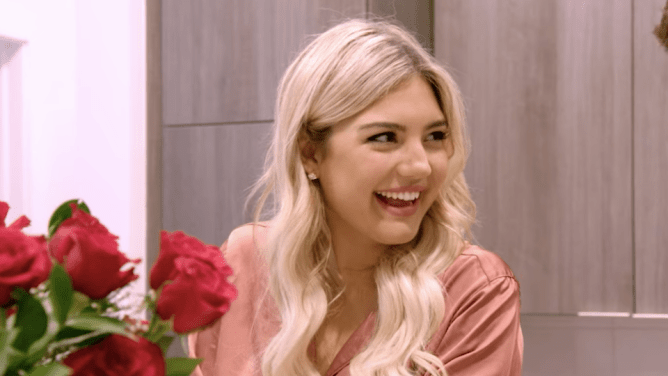 Love Is Blind season 1 was filmed in Atlanta with contestants who were local to the area. Coelen explained to Entertainment Tonight that the show chose to do this to avoid any breakups because of distance. “The reason that we did that was because we wanted to give these people a real shot at making their relationships work for the long term,” he said.

For season 2, the show will film in Chicago. No word on where season 3 will be filmed yet.

How do you apply to Love Is Blind? 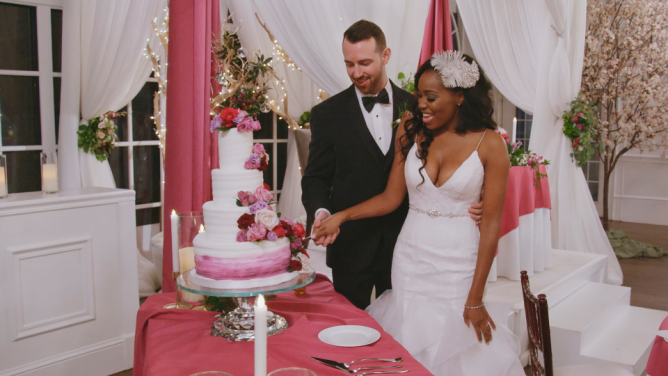 We have a whole post on how to apply to Love Is Blind here, but the gist is that viewers should submit an application on the website for Kinetic Casting (the production company for the show).