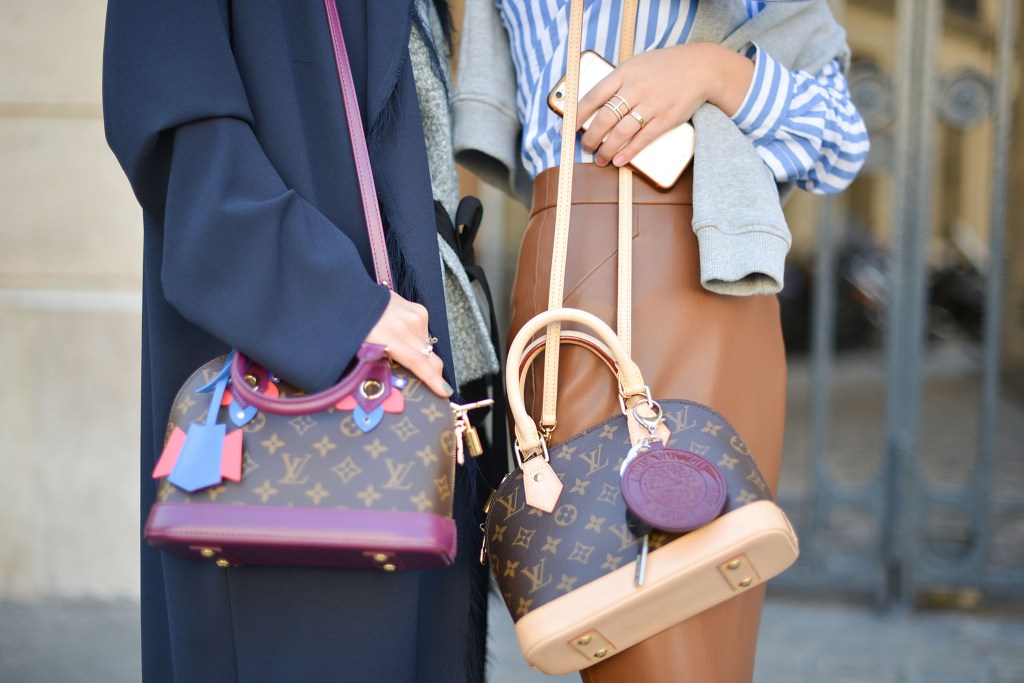 If you happen to have a spare $55,500 laying around, congrats: you can be the proud owner of Louis Vuitton’s newest handbag. Yep, the French fashion house—which has been dedicated to recapturing its exclusivity lately—just released the latest update to its ultra-luxe City Steamer bag made out of crocodile skin that costs the same amount as the average American’s annual income.

In August last year, the label made headlines for debuting its Crocodile Lady Bag PM, priced at a totally normal $54,500, and the brand has released special-edition satchels that were even more pricey, but those were a short-term offering, making the City Steamer LV’s most expensive, according to PurseBlog.

We’re betting the bag won’t be mass-produced, or even be sold on Vuitton’s website, and it’ll likely only be made available to very important clients and influencers. Even though it’s available right now, you’ll have to call the brand to inquire. Translation: You’re not about to spot it on the arms of every blogger you follow on Instagram. 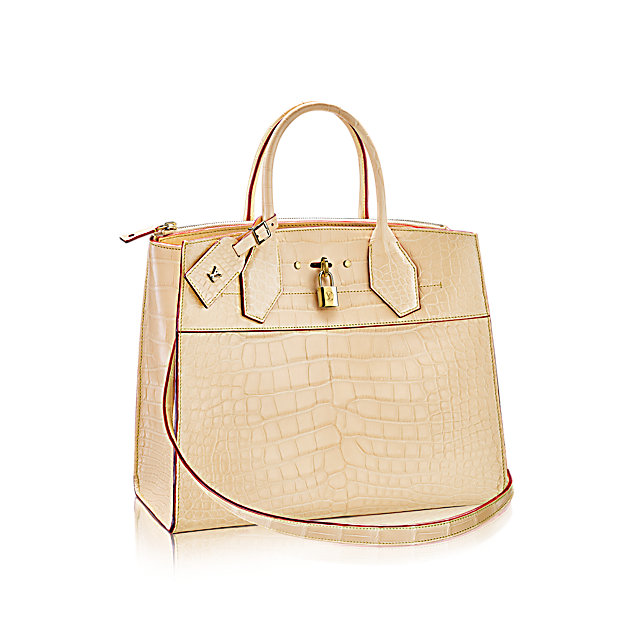