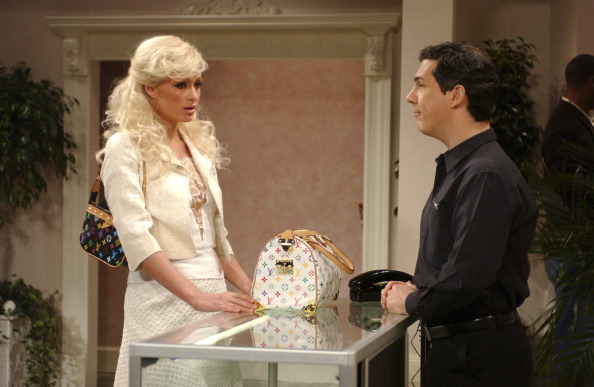 According to WWD, an employee at the Louis Vuitton’s Saks New York store on Fifth Avenue said the collection will be “leaving stores at the end of July, forever.”

The bags first made a splash in 2003, just as Paris Hilton was hitting the peak of her pop culture career with “The Simple Life,” Jessica Simpson was the Kim Kardashian of the tabloids, and Mary-Kate and Ashley Olsen were teenagers fond of bug-eyed sunglasses and Venti lattes. 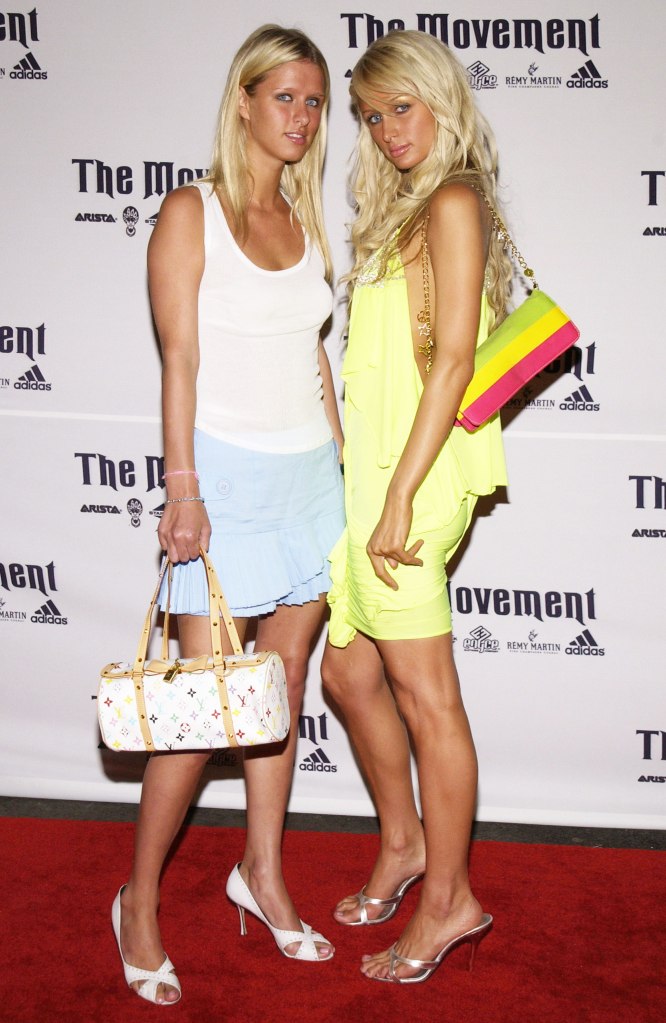 Marc Jacobs, then the label’s creative director, called on pop artist Murakami to redesign Louis Vuitton’s Spring/Summer 2003 accessories range, and the result was a candy-colored explosion that included the rainbow-colored monogram, as well as collections emblazoned with bright cherry blossoms and Panda Geant characters—all a departure from the brand’s signature brown and tan palette.

Inevitably, the Murakami monogram collection spawned millions of knockoffs and had women everywhere clamoring to own a piece—especially given it its placement in the tabloids thanks to fans like Hilton, Simpson, Nicole Richie and other early-aughts starlets.

Right now you can still shop a small collection at Saks, and WWD reports the “multicolore monogram designs are not on display at Louis Vuitton’s 57th Street flagship location in Manhattan, but salespeople will present merchandise to shoppers upon request.”

Until they sell out, of course. After that, it’s straight to eBay.