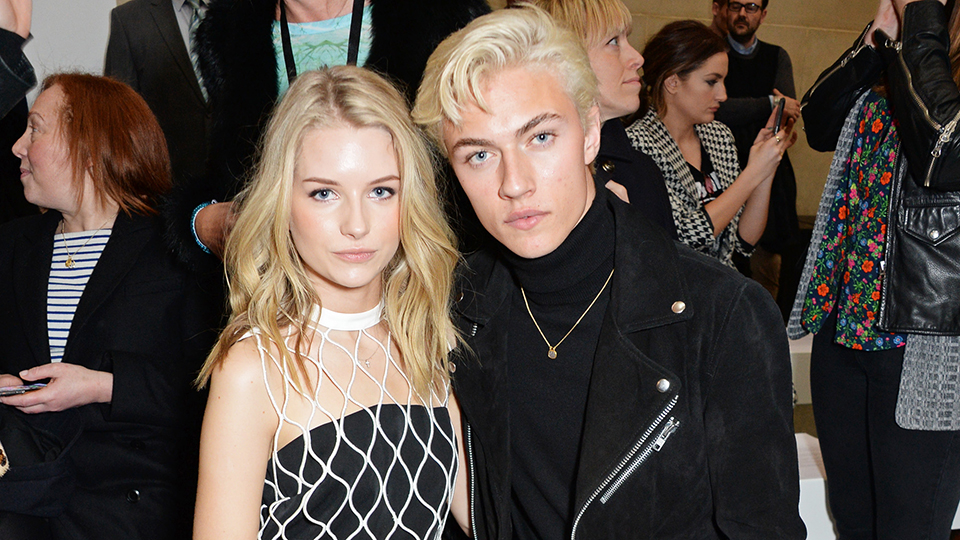 Spring is turning out to be a very big season indeed for fashion’s favorite young ‘uns: Vogue Paris has tapped teenage power duo Lottie Moss, half-sister to Kate, and It-boy Lucky Blue Smith for the month of May, following 14-year-old Kaia Gerber, who covered the magazine last month alongside her mom, Cindy Crawford.

While this isn’t mini-Moss’s first rodeo (she covered L’Officiel Netherlands earlier this year), it’s certainly a major step toward a mainstream modeling career—something that, despite her killer genetics, will no doubt be a challenge at only 5′ 6″. Smith, for his part, is currently fronting Tommy Hilfiger’s new ’90s nostalgia campaign alongside Hailey Baldwin, and aside from his avid Instagram following, is one of the industry’s favorite male models-of-the-moment.

So, is this another instance of “cool teens” taking over high fashion? Sure looks like it. Now, who wants to place their bets on when the American edition will jump on board?