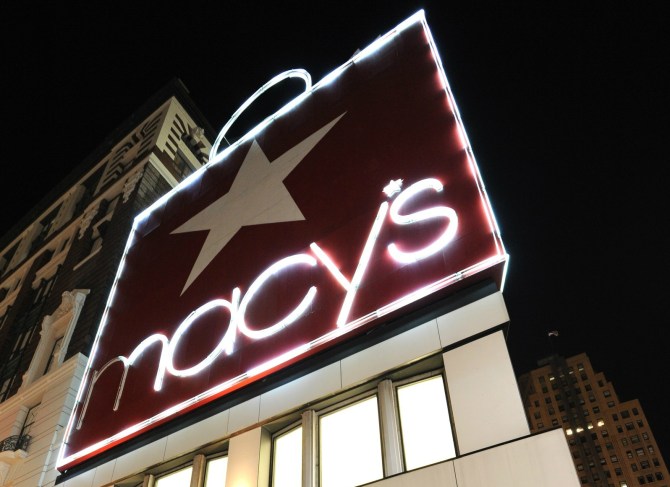 Thanks to Macy’s, if you find yourself itching to do some last-minte holiday shopping at 3 a.m., you can. The retail giant  has announced its plans to keep nearly its entire fleet of 800 stores open around the clock the weekend before Christmas. WWD reports on the Macy’s extended hours:

The majority of stores: 7 a.m. Friday, December 21st to midnight on Sunday, December 23rd. The stores will reopen at 7 a.m. on Christmas Eve.

Once 6 p.m. hits on Christmas Eve, all Macy’s stores will close their doors for Christmas (and some much needed R&R for the employees, we’d imagine). Macy’s around-the-clock holiday schedule began in 2006, but only applied to the Macy’s Queens Center location. In the years leading up to 2012, more and more stores were placed on the same agenda, with the most outposts staying open this year.  To make your trek even more worth it: You can expect huge sales during the extended holiday hours.