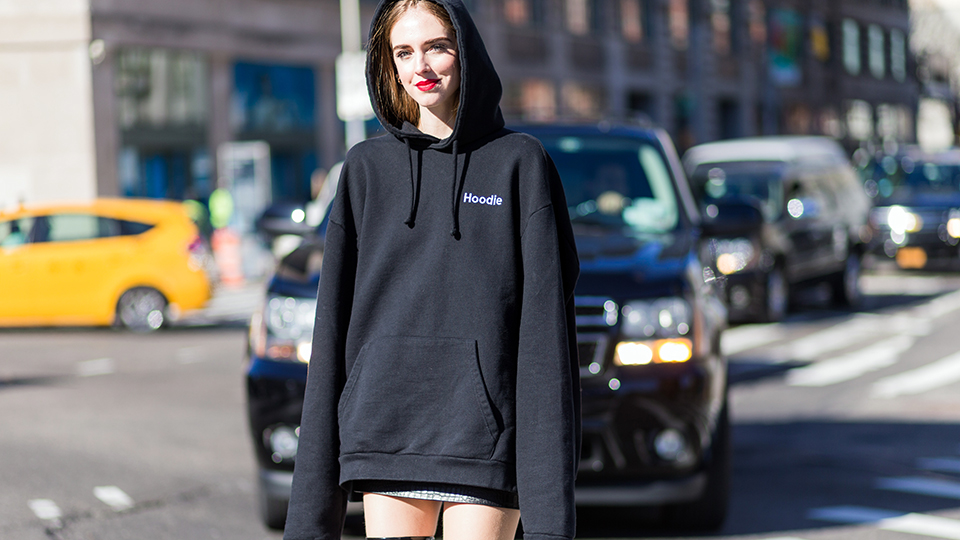 In the early hours of Sunday morning, Lorde cut to the core of the fashion industry in a single tweet:

Yes, the so-hot-it-hurts label Vetements, whose $330 DHL-logo tees and $1,200 hoodies have flown off the shelves and onto the backs of street-style stars ever since the brand launched in 2014, is officially out, according to a certified member of the cool-teen club.

MORE: 20 Street Style-Approved Ways to Wear a Hoodie, Plus 10 to Shop Now

Personally, I had to explain what Vetements was to two separate people this weekend, but such is fashion these days—the second a trend is even a speck on the consciousness of the masses, the industry is so damn sick of it, it’s ready to toss it in the trash.

As the 19-year-old singer so artfully explained:

Plus, as one of her followers pointed out, there’s also the fact that designer Demna Gvasalia sent out an entirely white cast of models at both Vetements’s Fall 2016 show and his debut collection for Balenciaga (uncool on several levels):

She’s not worried for the design collective, though—and, frankly, neither are we:

What do you think’s next: $600 rubber flip-flops? $1,300 ankle-monitor bracelets? Whatever it is, we have no doubt they’ll find their buyers.

MORE: Here Are the Vetements Pieces You’ll Be Seeing Everywhere Next Season