New Zealand singer Lorde has been at the center of many discussions over the past six months or so. Between Twitter drama, conversations about dark statement lips, and her general demeanor, the pop star’s name is one we’ve been hearing more and more.

Another ongoing conversation about the now two-time Grammy winner: she claims to be 17, but is she really? 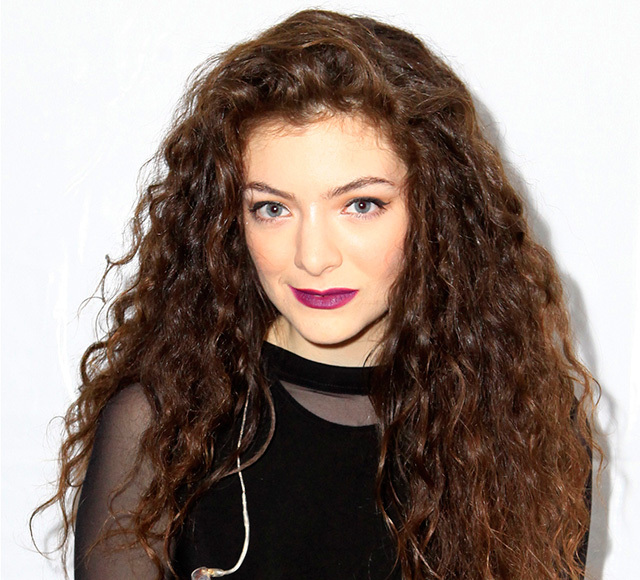 Apart from her wise-beyond-her years persona, doubts about her age arose after Lorde gave an interview to Tavi Gevinson’s online magazine Rookie, in which she declared, “[‘The Virgin Suicides’] really resonated with me as a teenager. I mean, I am still a teenager.” Um, okay.

MORE: So Few Stars Walked the Grammys Carpet: Why?

A couple of editors over at tongue-in-cheek feminist blog The Hairpin decided to get to the bottom of things, and shelled out a whopping $17.02 to get their hands on the pop star’s birth certificate. And, as it turns out, Lorde is, in fact, 17 years old. According to the official document, she was born Ella Marija Lani Yelich-O’Connor on November 7, 1996.

So take that, doubters, and just accept the truth: some people really are as talented and successful at age 17 as Lorde is.

Head over to The Hairpin now to see actual wirtten proof of the “Royals” singer’s age!