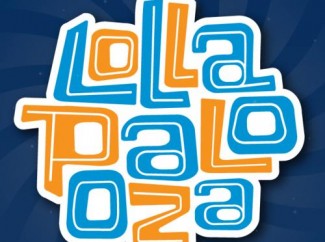 Over the weekend, it looks like someone with a camera phone and someone that was also really eager to share the Lollapalooza line-up with the rest of the world uploaded a photo of a sheet of paper with the Lollapalooza logo at the top and a list featuring over 90+ bands underneath.

Appearing on the site Pretty Much Amazing, this blurry photo posted down below looks like it could indeed be the real deal, with AV Club Chicago also pointing out that all the acts advertised in the CTA ads (CTA standing for Chicago Transit Authority — think subways, buses, etc.) just so happen to be included on this unconfirmed-if-it’s-official list.

If it is actually legit, this means that the 2012 Lollapalooza headliners will include the Red Hot Chilli Peppers, The Black Keys, Black Sabbath, Jack White, Florence + the Machine and of course the return of At The Drive-In, who are doing the festival rounds this summer after taking an 11-year siesta. Oh, and remember Brit pop bands Bloc Party and Franz Ferdinand? Guess what — they’re on the list too, and now we’re even more eggcited for this year’s festival.

The official line-up announcement for the event (which is taking place from August 3rd to August 5th this year) doesn’t come until tomorrow, but over the past few years, somehow a line-up leak always manages to happen (as pointed out by the Chicagoist). We like to think that’s just part of the full festival experience — anticipation to see what bands will be playing even though there’s already a 99.99% chance you’re going to go regardless.