Published in 2017, Little Fires Everywhere became an instant New York Times best seller for its story about two mothers (played by Reese Witherspoon and Kerry Washington) and their families in Shaker Heights, Ohio, in the 1990s. Two years later, it was announced that a miniseries based on the book, starring and executive produced by Witherspoon and Washington, was set for Hulu. In an interview with Variety in January, Washington explained how the show will expand on the book.

“The book really does delve into class and sociopolitical differences and cultural differences, so I think adding the level of race to that really enriches the storytelling. We are stepping away from this binary idea we have of race in this country—of black and white—because we’re also dealing with Asian American identity and immigrant identity.”

Ahead of the Little Fires Everywhere‘s premiere on Hulu on March 18, we rounded up the most thoughtful book quotes about family, race and more.

“Sometimes you need to scorch everything to the ground, and start over. After the burning the soil is richer, and new things can grow. People are like that, too. They start over. They find a way.”

“Most of the time, everyone deserves more than one chance. We all do things we regret now and then. You just have to carry them with you.”

“One had followed the rules, and one had not. But the problem with rules…was that they implied a right way and a wrong way to do things. When, in fact, most of the time they were simply ways, none of them quite wrong or quite right, and nothing to tell you for sure what side of the line you stood on.”

“It came, over and over, down to this: What made someone a mother? Was it biology alone, or was it love?” 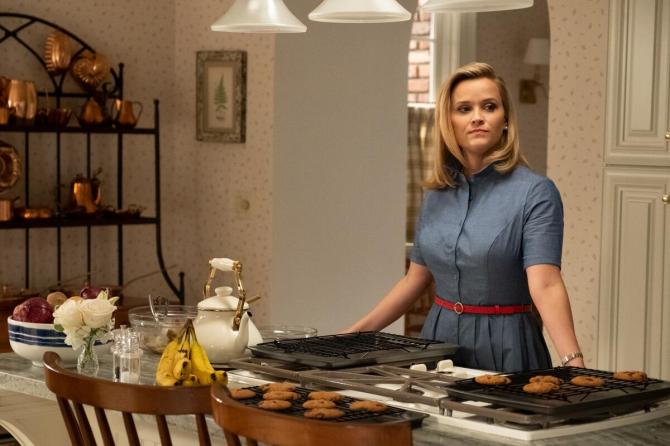 “I don’t have a plan, I’m afraid, but then, no one really does, no matter what they say.”

“Rules existed for a reason: if you followed them, you would succeed; if you didn’t, you might burn the world to the ground.”

“You’ll always be sad about this,” Mia said softly. “But it doesn’t mean you made the wrong choice. It’s just something that you have to carry.”

“I’ll tell you a secret. A lot of times, parents are not the best at seeing their children clearly.” 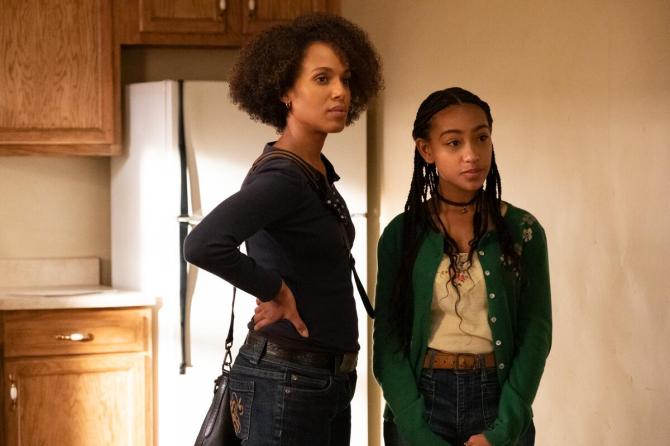 “She had learned that when people were bent on doing something they believed was a good deed, it was usually impossible to dissuade them.”

“Everyone sees race, Lex,” said Moody. “The only difference is who pretends not to.”

“His life had been divided into a before and an after, and he would always be comparing the two.”

“Maybe at birth everyone should be given to a family of a different race to be raised. Maybe that would solve racism once and for all.”