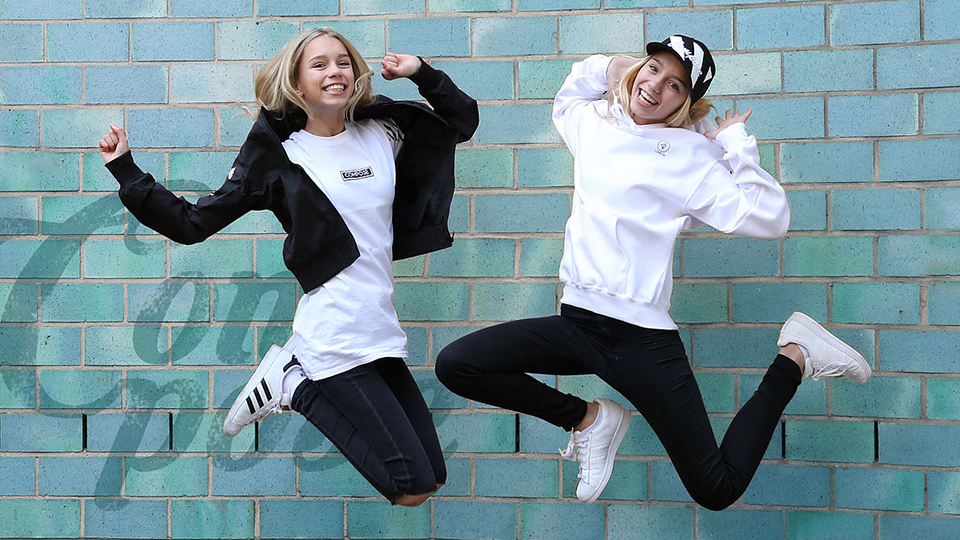 Celebrity in 2016 is a crazy thing. You may think your teenage neighbor is a regular high-school kid, meanwhile, as far as the Internet is concerned, they’re pretty much a god.

Such is the case with Lisa and Lena, 13-year-old identical twins from Stuttgart, Germany, who, in a few short months, have amassed an online following akin to that of a minor member of Taylor Swift’s squad (read: several million across multiple platforms), along with a clothing line, Compose, and dozens of fan pages that track their every upload.

How? Well, dear ancient millennial, let me elucidate a little slice of How Teens Live Now: Their rapid rise to Internet fame started thanks to an app called Musical.ly, which lets users (“musers” in community parlance) record, edit, and share short videos of themselves lip-synching or dancing to popular songs—like Dubsmash meets Vine. It is currently ranked at number 25 on the App Store’s chart of the top free apps, and even if this is the first time you’re hearing about it, chances are any Gen Zers you know are already all over it.

Lisa and Lena shared their first video, a six-second black-and-white rendition of “Treble Heart” by Anna Graceman, to Instagram on December 10, 2015, and since then have posted at a steady clip, gradually getting more sophisticated with lighting, choreographed moves, and matching outfits. By February, they had 100,000 followers; by early April, it was 500,000, and by the end of the month, they hit a million (it’s 1.5 million now). And that’s just on Instagram; on Musical.ly, they have 2.68 million fans and counting. (I’ve had to edit that number twice over the course of writing this piece.)

As staggering as that may be, I get the fascination: I stumbled across their feed one night and wasted a good 20 minutes of my life watching them mouth the words to Fetty Wap, Drake, and The Weeknd. They’re prom-queen pretty, charismatic, and dress like off-duty Jenner or Hadid sisters (read: hoodies, baseball caps, and beanies). Plus, they always seem to be smiling. And as a former fangirl of Mary-Kate and Ashley Olsen, I’m of the belief that when it comes to teen icons, two is always better than one.

I emailed the twins for a bit of background (admittedly not knowing they were only 13), and they explained that they started posting “just for fun,” and they work on the videos about 20 minutes a day. The most surprising part of their newfound celebrity, they said, is that, “The whole world started connecting with us, and the famous companies and persons [sic] like to work with us.” Also, when they travel, “people on the street in many countries know us.”

Compose, their clothing line, was started in partnership with OCFM GmbH, a company owned by German businessman Oliver Stefanovic, which also operates labels Black Dope and Decode (a story on Online Marketing Rockstars delves deeper into his business—but fair warning, it’s in German). Like the other brands in the stable, Compose consists of sweatshirts, T-shirts, hats, and bomber jackets, printed with phrases such as “Compose with Me” and “It’s Not About Brand/It’s About Style,” with hints of It-brands such as Off-White and Supreme.

The twins say launching a line was a natural decision, since they’ve been cutting and designing their clothes since age 11 (a fact they’ve documented in photos). “We want to make nice designs to make other people happy,” they said. “It would be really cool if we could be a trendsetter in a small part of the big fashion world. We are young and still got much time left.” They’re already catching up to many established brands on the social-media front; Compose has 172K Instagram followers (for context, Everlane has 236K, and COS has 501K).

While the numbers could easily go to their heads, they credit their parents for emphasizing the importance of school and staying humble—they’ve donated much of their earnings, they say, to helping renovate a center for needy children in Romania.

And, of course, this being the Internet, there’s no telling how long one’s 15 minutes actually last—but for now, at least, they seem to be having fun. 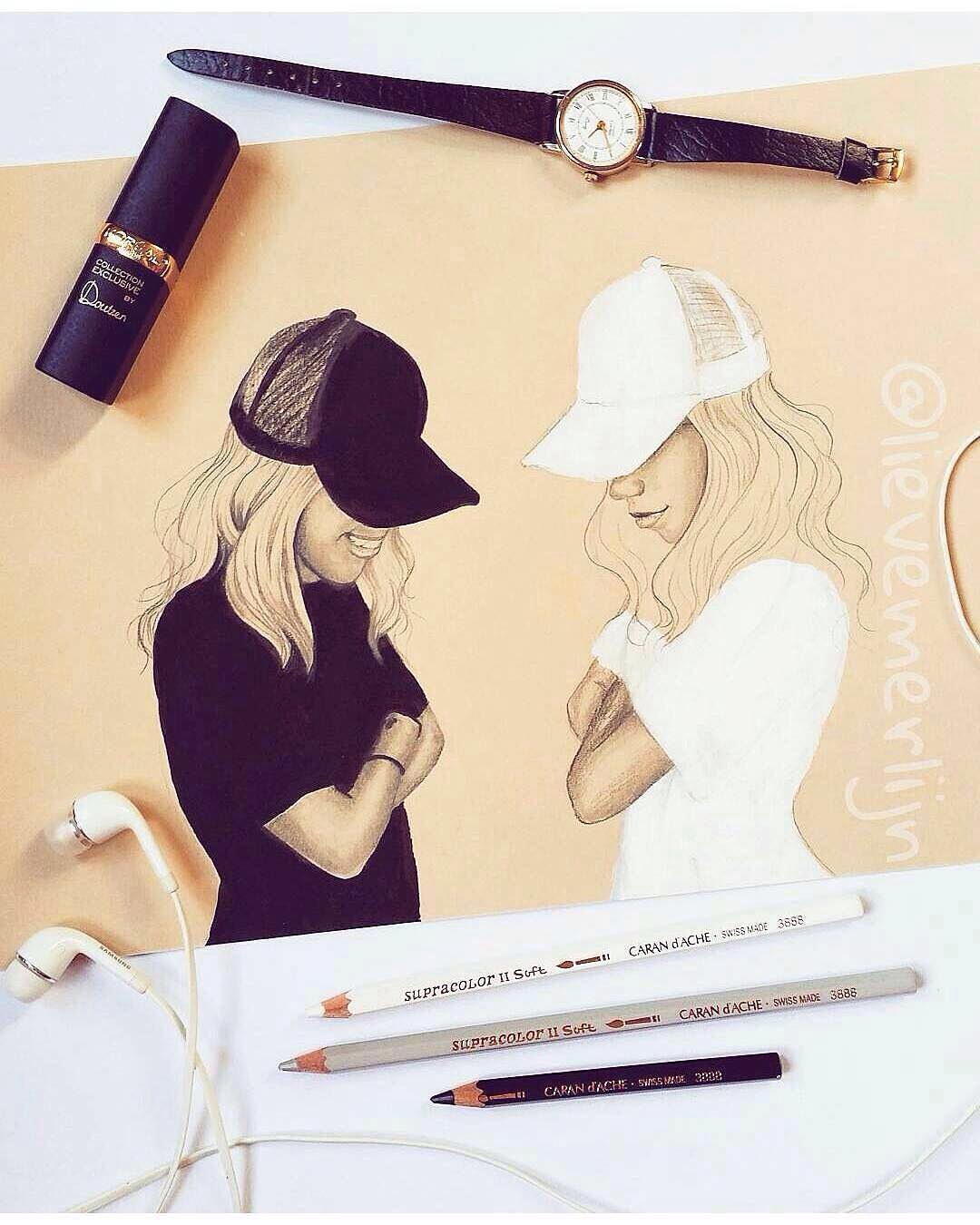 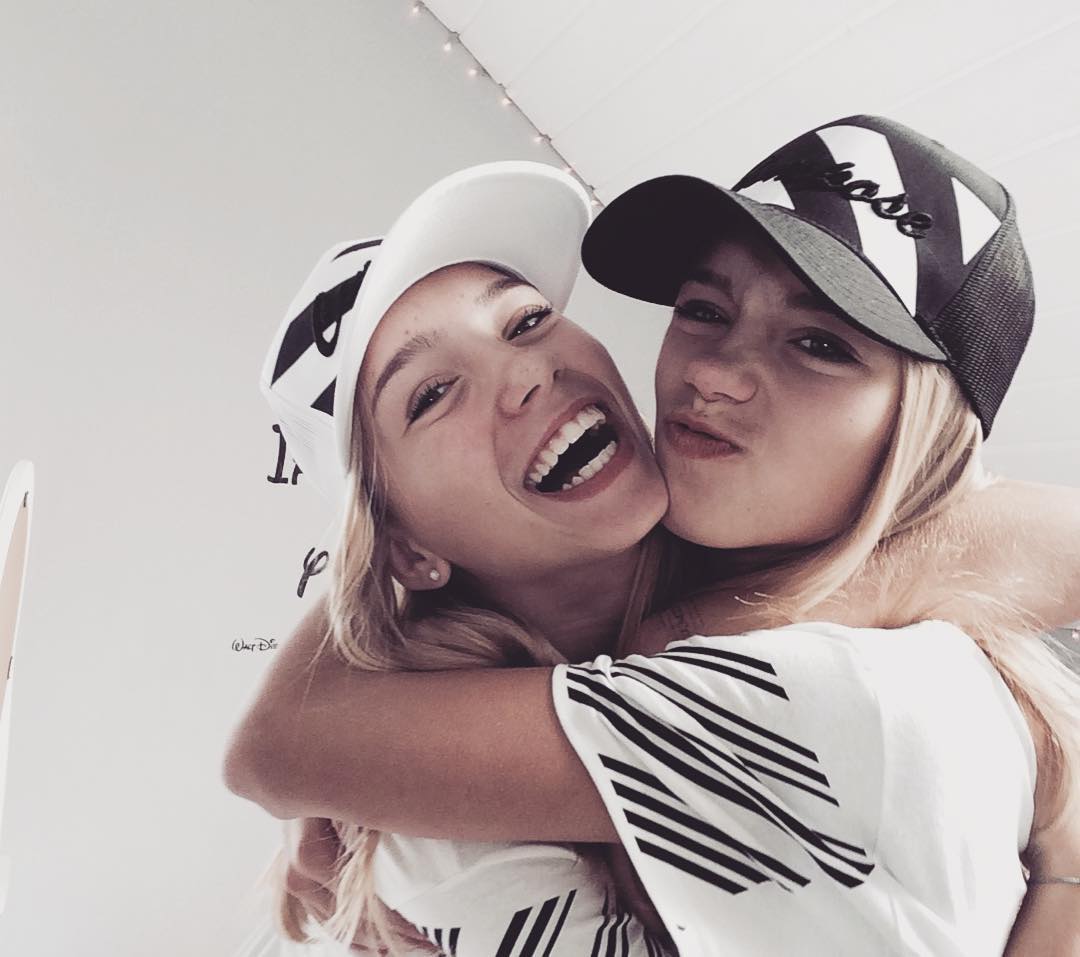 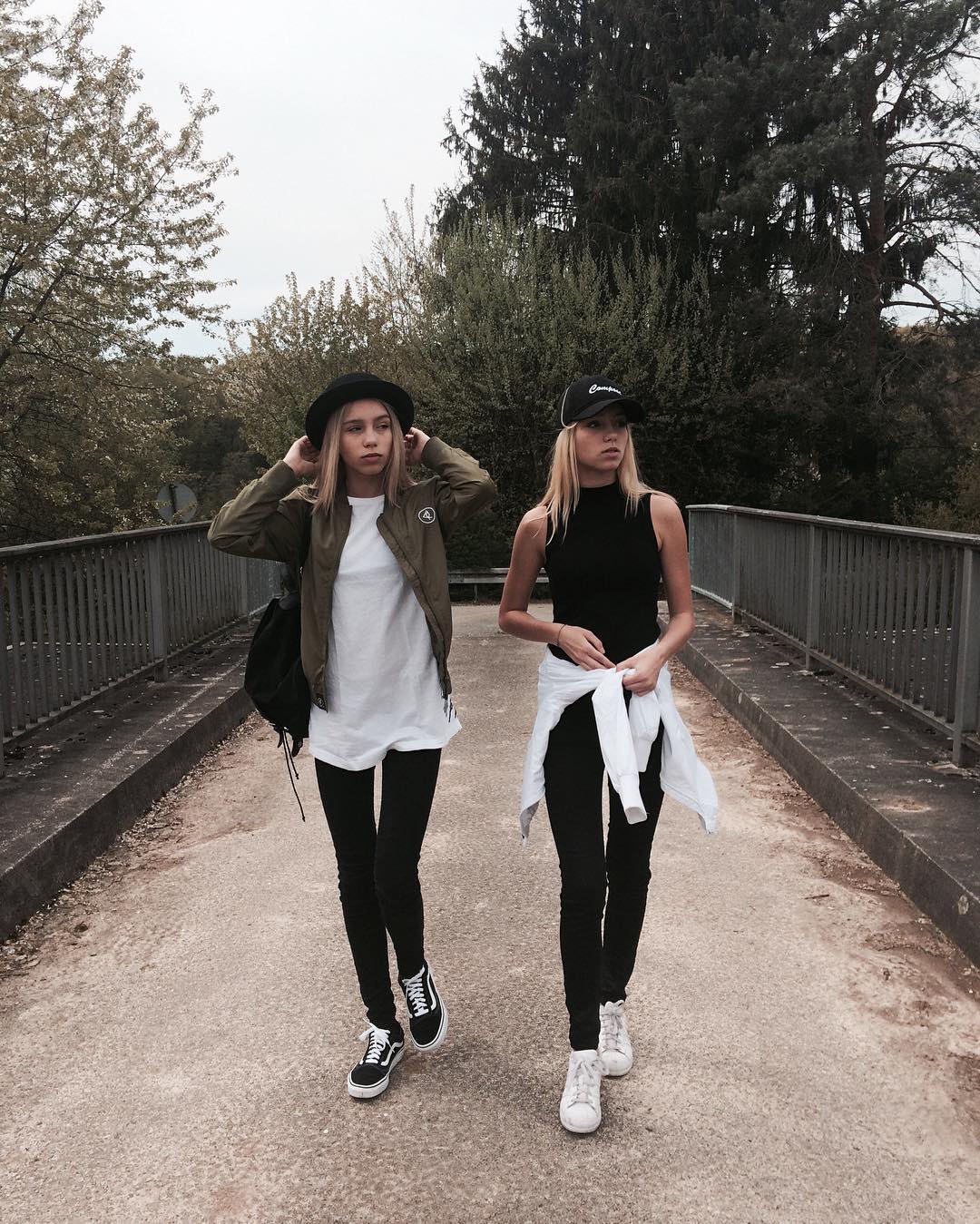