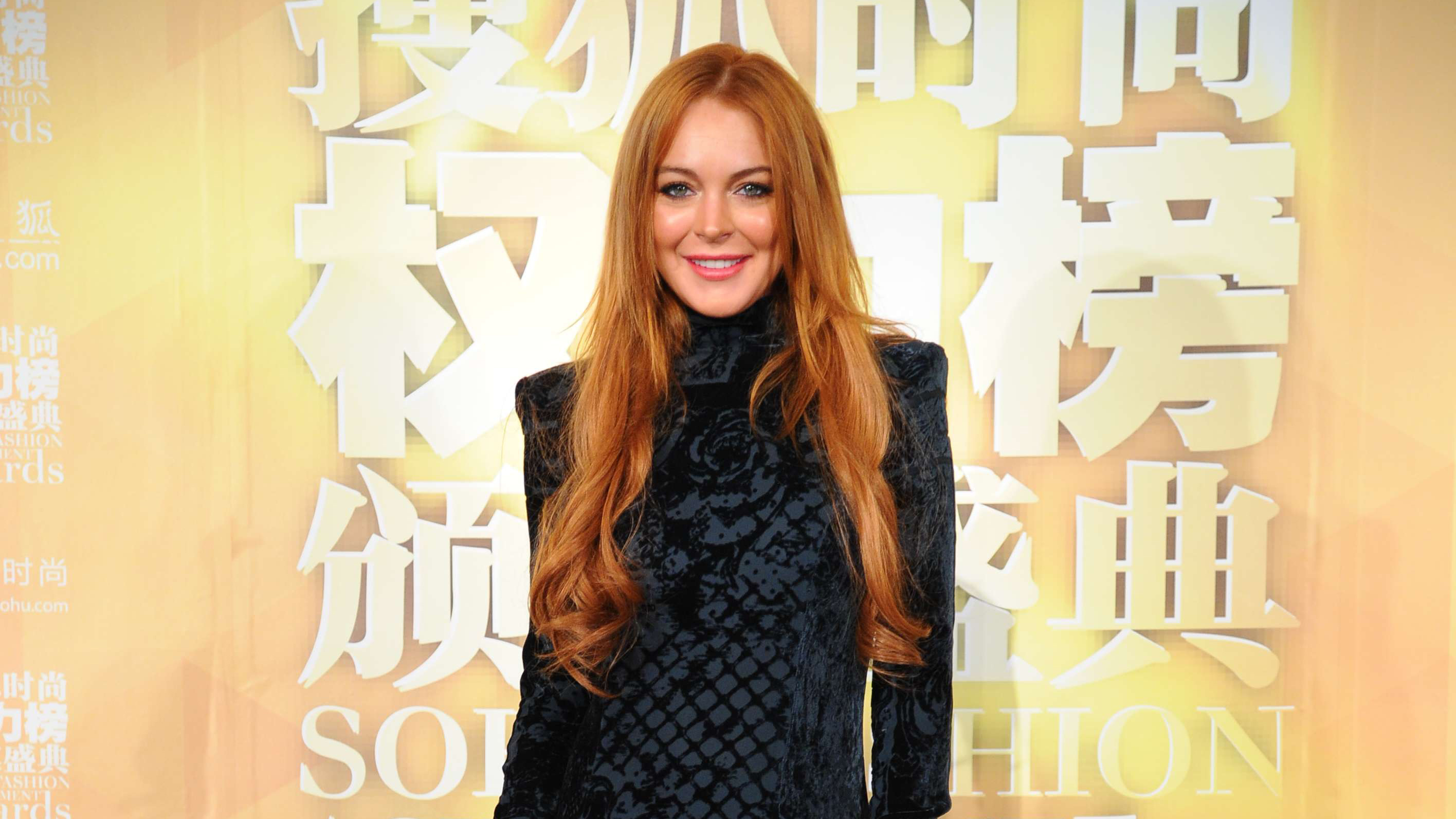 Surprise, surprise …. and another surprise for good measure. Lindsay Lohan made her stage debut Wednesday night in London’s West End production of David Mamet‘s “Speed the Plow,” and the reviews are in: Fiona Shaw has nothing to worry about.

According to reports, the 28-year-old starlet had the gall to take the stage without knowing all her lines and had to read some from a book, while being fed others from the side of the stage.

If that’s not bad enough, the Daily Mail is reporting that during her character’s big passionate speech, the audience burst out laughing.

So Lindsay Lohan had her lines written down in a book & also got fed a line. Total car crash.

That said, not everyone thought performance was a train wreck.

A source told MailOnline: “She was just fine, she did forget her lines a couple of times but covered it up like a pro. She was a pleasant surprise for sure.” (We’re betting that source doesn’t get out much.)

The Daily Beast also admitted that—while opening night was embarrassing—the “somewhat pedestrian interpretation of the Mamet classic certainly could find its stride” if Lindsay can nail her lines.

Shouldn’t an actress do that before the show opens, in previews or otherwise?

We’re not begrudging Lohan for trying something new, but the idea that an accomplished playwright like Mamet would cast her for—let’s face it—publicity seems silly. Especially since Mamet’s dialogue—notoriously distinctive, razor-sharp, and often double-edged—really needs a skilled actress to deliver it, and sell it to audiences.

It seems LiLo is getting opportunities for projects that deal with the topic of Hollywood—”Speed the Plow” is about two Hollywood hotshots and their new secretary—and she also was cast in Paul Schrader and Bret Easton Ellis‘ 2012 film “The Canyons,” another all-about-Hollywood bomb.

We’re getting the feeling that all these intelligent directors and writers who cast LiLo seem to think they’ll be the one to coax the brilliant “comeback” performance out of the notorious party girl, and so far, it’s definitely been a pipe dream.