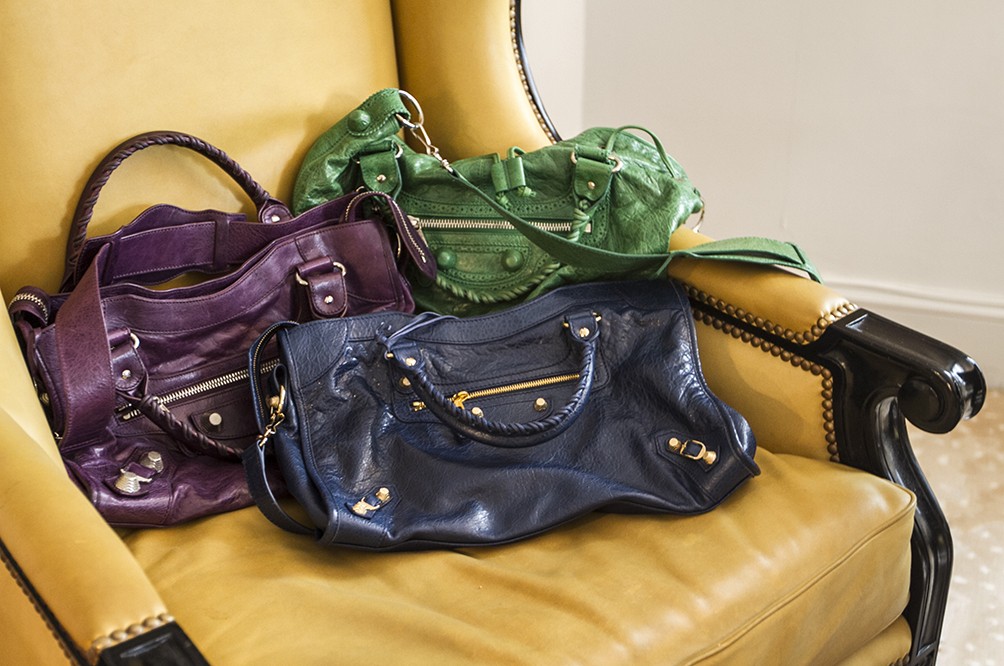 Take a late-afternoon break and catch up on the stories that made our reading list today.

1. Selena Gomez and Justin Bieber have apparently reunited again—this time, it was backstage at his concert in Norway. [Us]

2. Kim Kardashian‘s years of laser hair removal were for nothing—she’s sprouting body hair at a rapid rate thanks to the pregnancy. TMI. [TMZ]

3. Ryan Lochte seems to be having a hard time dealing with the whole “media” thing. [The Cut]

5. Someone you know struggling with how to do their hair for prom? Look no further. [Beauty High]

9. And now, the Dove ad campaign parody video that everyone is talking about. [Mashable]

10. The Tribeca Film Festival just kicked off—but there have already been a slew of stars. [PopSugar]