As far as we know, Lindsay Lohan has little going on right now aside from her salacious and impossible-to-resist self-titled reality show on Oprah’s OWN Network—but that won’t stop celebrity photographer Terry Richardson from turning his lens on her. He just posted new shots of the bombshell to his site, Terry’s Diary; check them out: 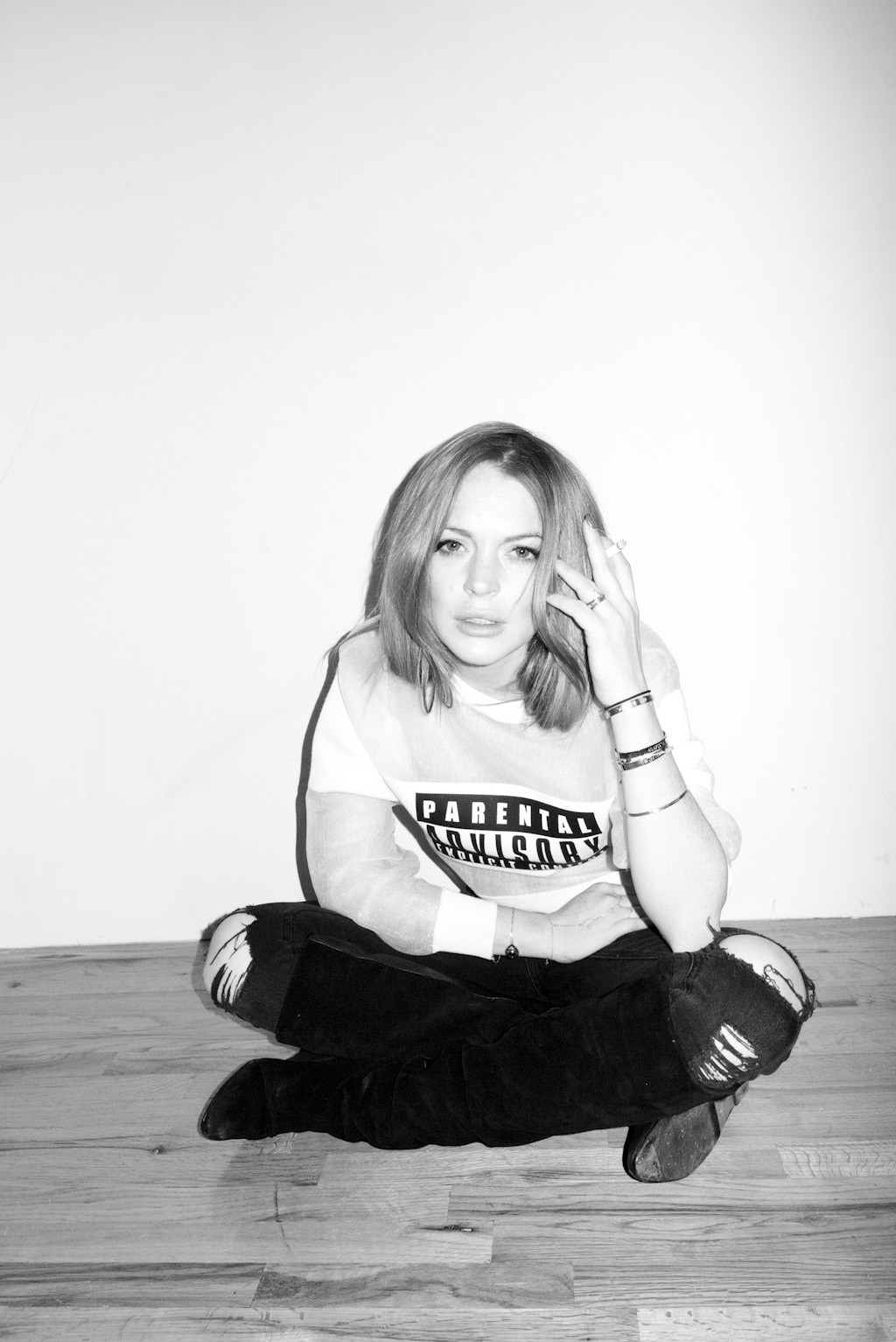 This isn’t the first time the starlet has been phorographed by the controversial photographer, although other shoots have involved much less clothing.

Luckily, Lindsay keeps most of her clothes on here, including the much-sought after $1,000 Parental Advisory sweatshirt from Alexander Wang’s Spring 2014 collection. We have to admit: LiLo looks good in these images. No matter how big of a mess her life has been at times, she has undeniable star factor that comes across in these photos; the last shot, below, captures a free-spirited looking LiLo as we haven’t really seen her in years: smiling, laughing, and generally glowing.

Head to TerrysDiary.com to see the rest of the pictures. 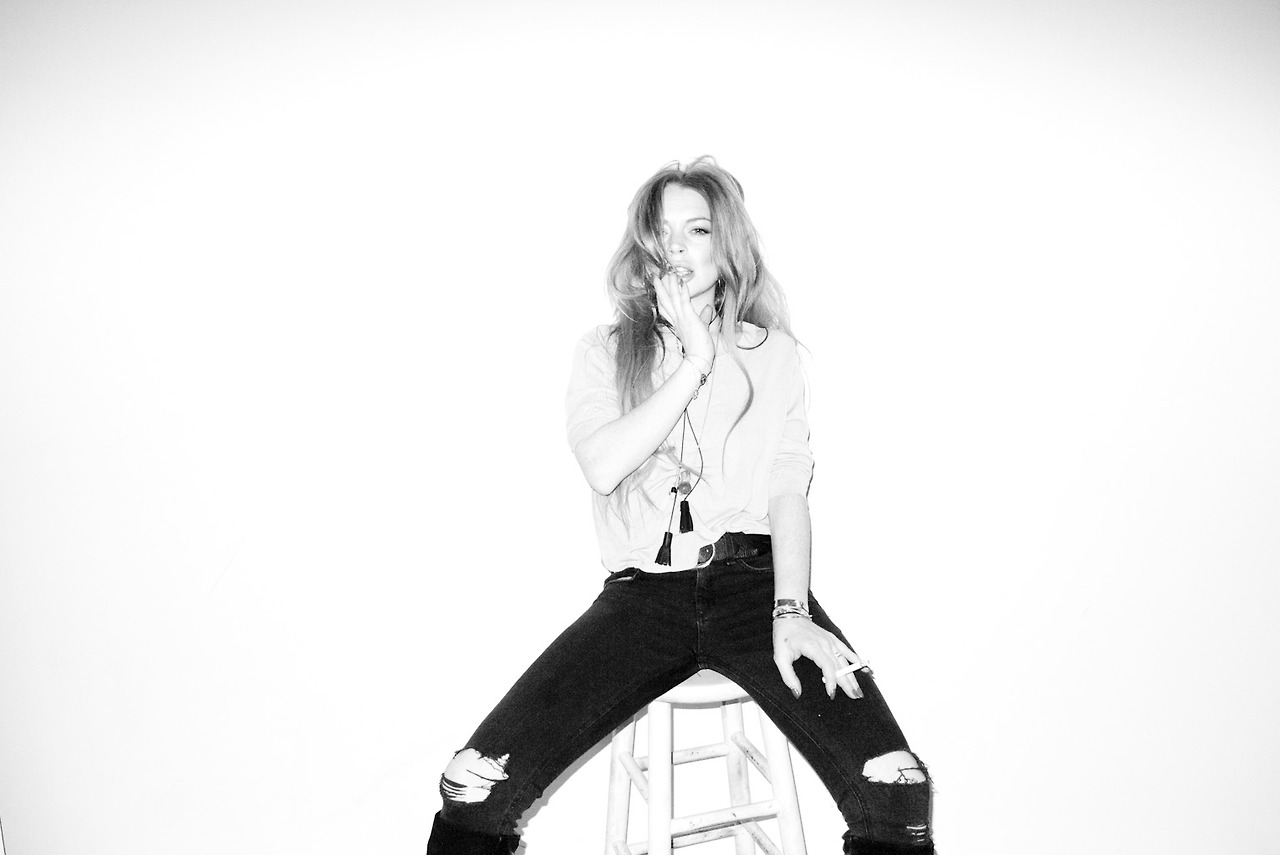 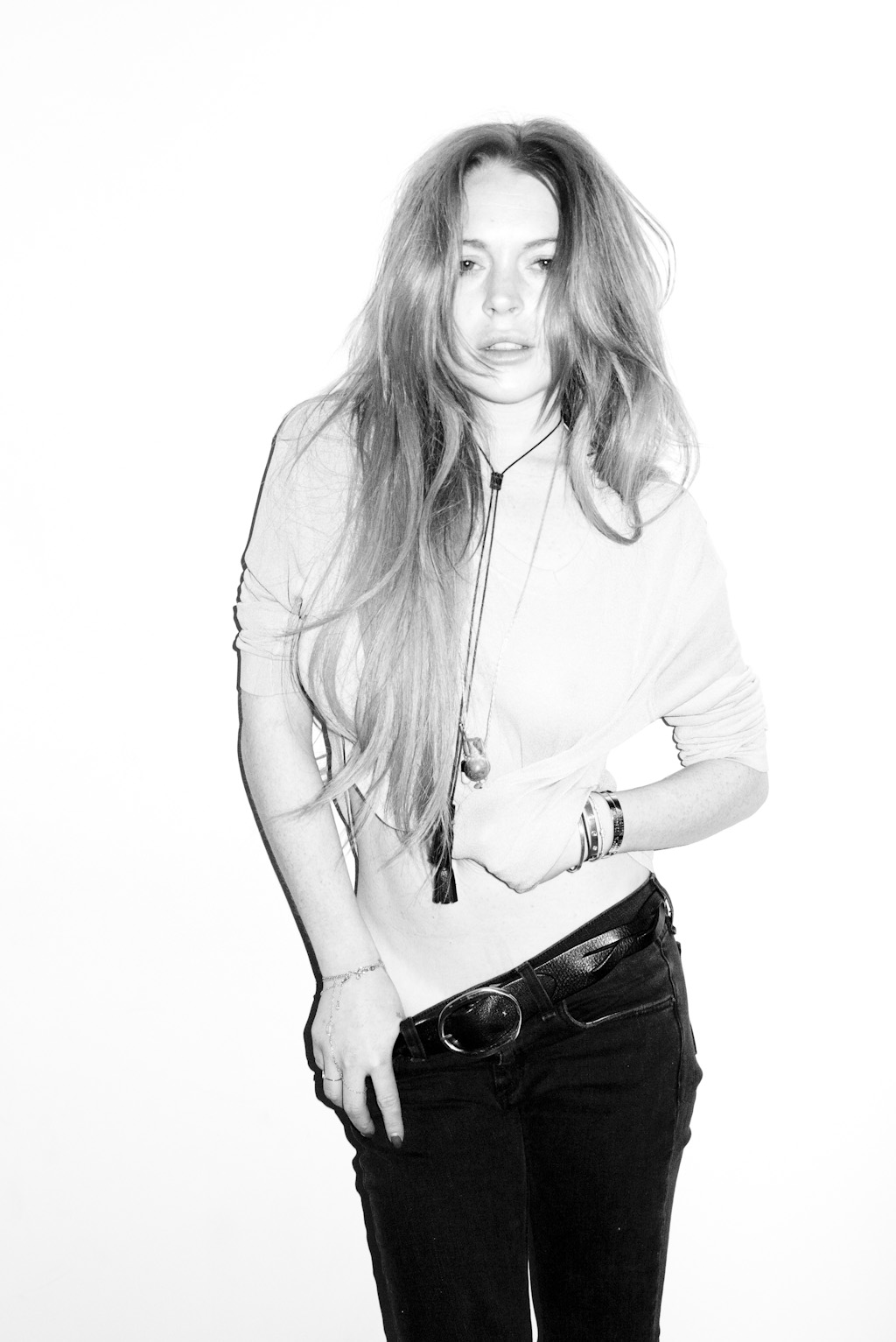 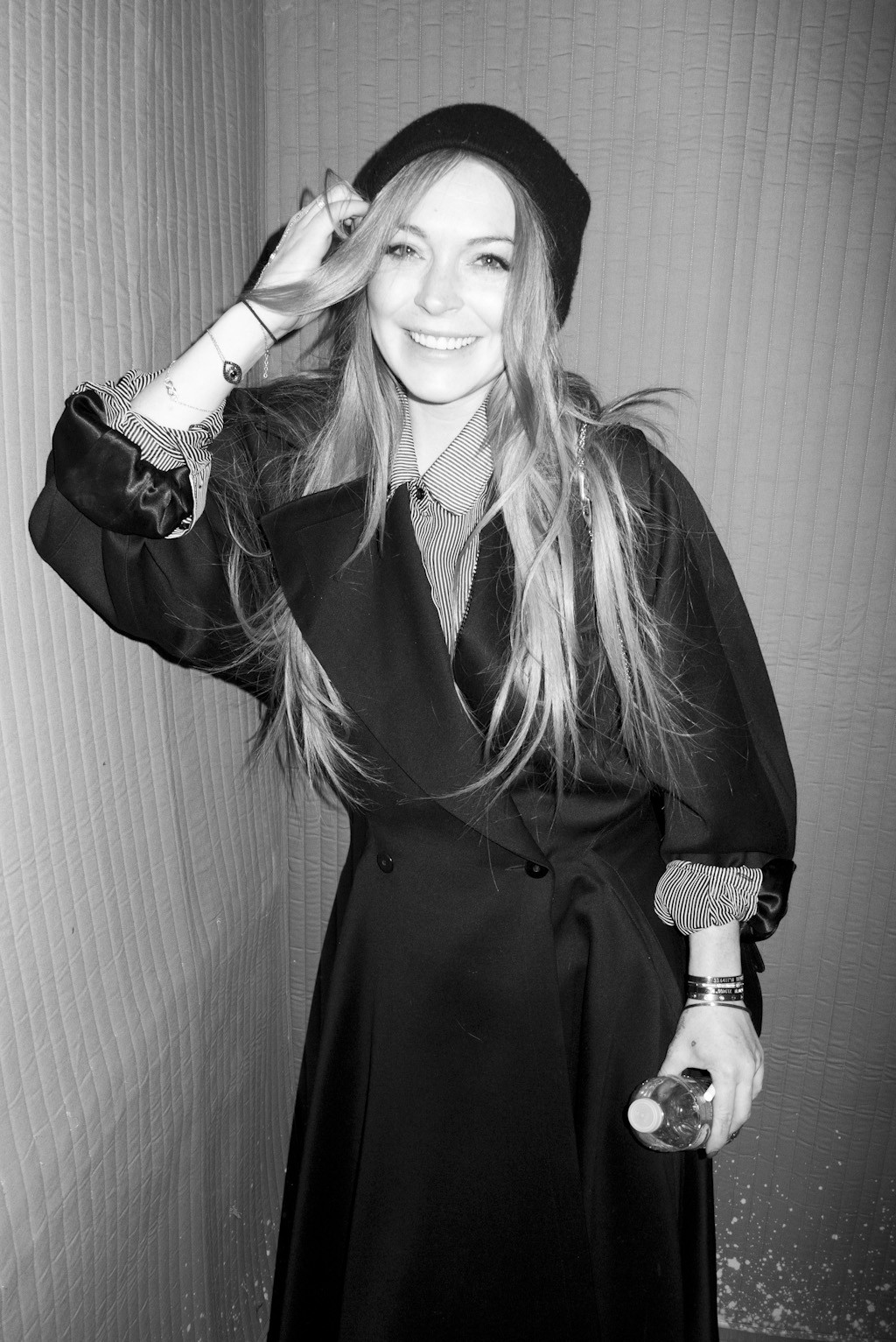