Lindsay Lohan might have a twin—and no, it’s not her other half from “The Parent Trap.” On Wednesday, the 31-year-old actress stepped out in New York City with her mom, Dina, at The Daily Mail‘s holiday party. But instead of looking like the usual mother-and-daughter pair (there is a significant 24-year age difference between them), the women looked scarily similar—so similar that the internet is wondering if the Lohan ladies are pure clones of one another. (And, judging from the pictures, the internet is onto something.)

At the event, Lindsay and Dina walked the red carpet together sporting near-identical outfits and hairstyles. Both women wore all-black ensembles consisting of heeled booties, dark jeans, and black bomber-style jackets. The Lohans also wore their platinum-blonde hair straight and down their shoulders, contrasting with their dark outfits. 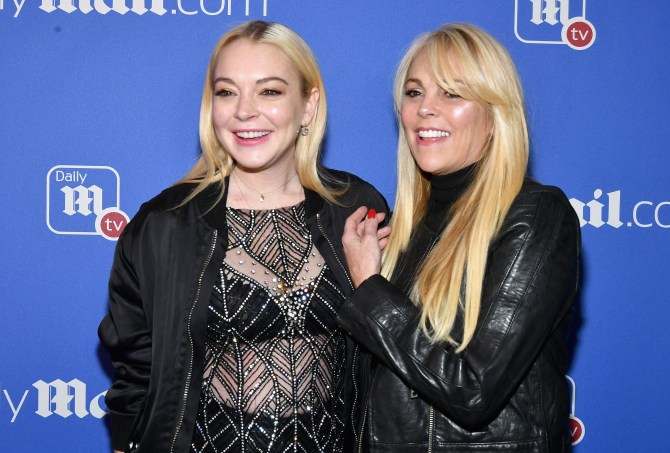 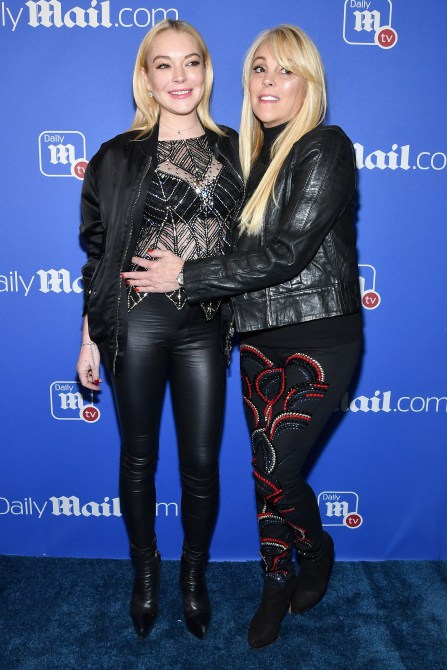 MORE: 12 Celebrity Parents Whose Kids Look Just Like Them When They Were Little

Sounds like Kaia Gerber and Cindy Crawford are in trouble, because it looks like there’s a new mother-and-daughter doppelgänger pair in Hollywood and they go by the name Lohan.