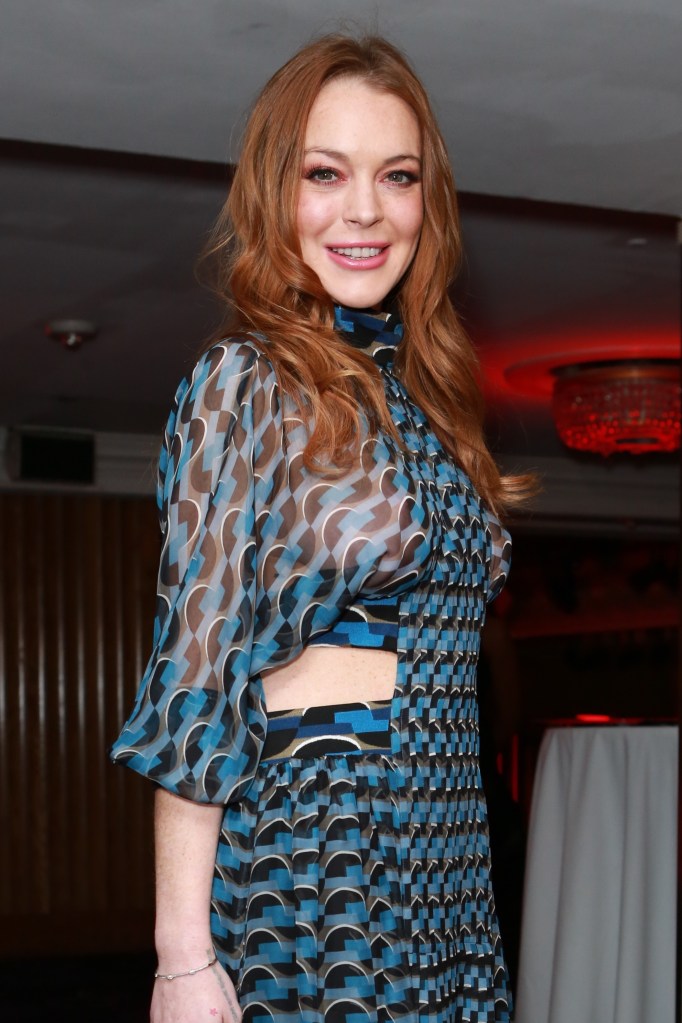 If you’ve waited your whole life to talk directly to Lindsay Lohan while watching “Mean Girls,” your dream is about to be realized: Tonight, for 99 cents, you can log onto a platform called Synaptop and do just that. For some reason, Lohan has agreed to host a “movie party” tonight, which is described as a “live event where fans can chat face-to-face with Lindsay Lohan, Daniel Franzese, and other cast members from ‘Mean Girls’ over Synaptop Live.”

If you’d rather not basically FaceTime with LiLo, or if the video chat is too much of a shitshow, which it sounds like it likely will be, “users can also engage in live text chat with cast members and other users throughout the course of the evening.” Though the event is billed as a chance to rewatch the classic film again, it’s basically just an excuse to hang with Lohan for a couple of hours. As Linds herself put it on Instagram in a short video announcing the group hang (with a flower crown filter, because she doesn’t really post things to IG anymore without one, or something along those lines), “I’ll be live on Synaptop to video chat directly with all my fans. See you there!”

Lest you think that your evening plans are in the bag, though, the site reminds that “tickets are limited,” advising it’s best to “reserve your spot now.” Your own personal hang with L.L. begins at 8:30 p.m. EST and runs two and a half hours, which is way longer than the hour and 37 minutes of “Mean Girls,” so maybe there will be space for some bonus chill time afterward. Have you bought your ticket yet? See you guys there. Can’t wait.