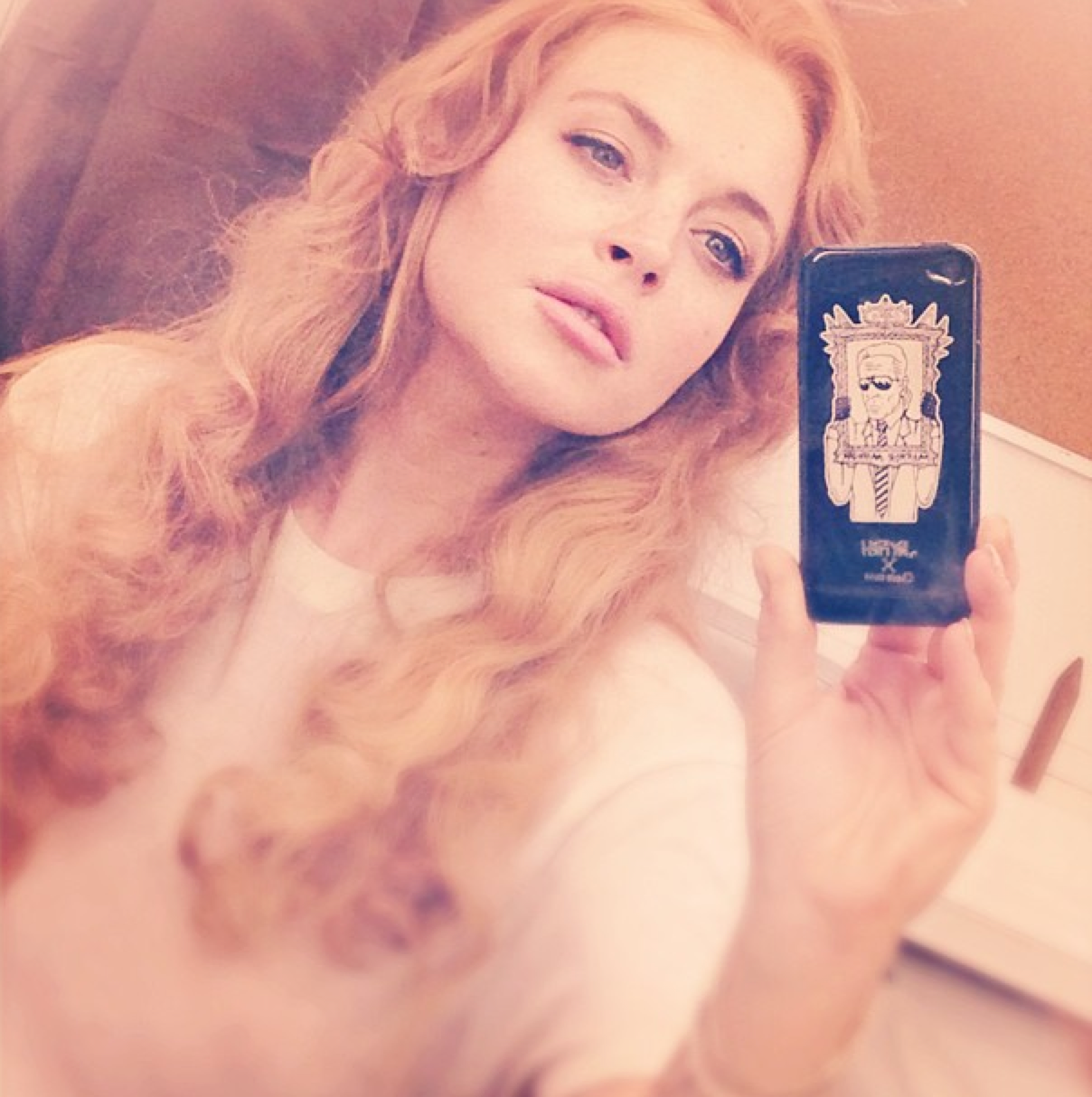 It’s been about two weeks since Lindsay Lohan reemerged from 90 days of court-ordered rehab, and although she seems to be doing well, she certainly wasted no time and has thrown herself right back into the public eye.

With her stint as a guest host on “Chelsea Lately” last week to this coming Sunday’s hotly anticipated sit-down with Oprah Winfrey, she’s clearly not hurting in the things-to-do department. With those affairs in order, it’s time for La Lohan to focus on something else: Social media!

Prior to rehab, the 27-year-old starlet who first captured the hearts of America thanks to her tweenage turn in “The Parent Trap” and then captured the hearts of paparazzi photographers everywhere who followed her for years as she stumbled out of trendy nightclubs, was a force in the Twitter-sphere. Alas, drinking and drugging weren’t the only habits she dropped during those three months: Her social media profiles had to go completely dark.  Now, she’s back with a vengeance, taking to Instagram to show off brand new selfies.

Late last night, she posted the above shot to her page, captioned with “#back@work! So grateful today! :)” We have no idea what project she’s working on, but it’s apparent that she brightened up her red locks, and snagged an awesome Karl Lagerfeld iPhone case. LiLo’s affection for the man behind Chanel and Fendi is no secret. In fact, before she totally went off the rails, she was regularly a guest at Chanel’s various shows. Remember those days?!

Anyway, we can confidently state that she looks healthier than we’ve seen her in a long time, despite reports that she’s been partying up a storm with The Wanted’s resident bad boy Max George. One thing is for certain: She’s here, and more determined than ever to make her presence known on social media. Maybe someone should give her a lesson on not washing herself out with filters, though.