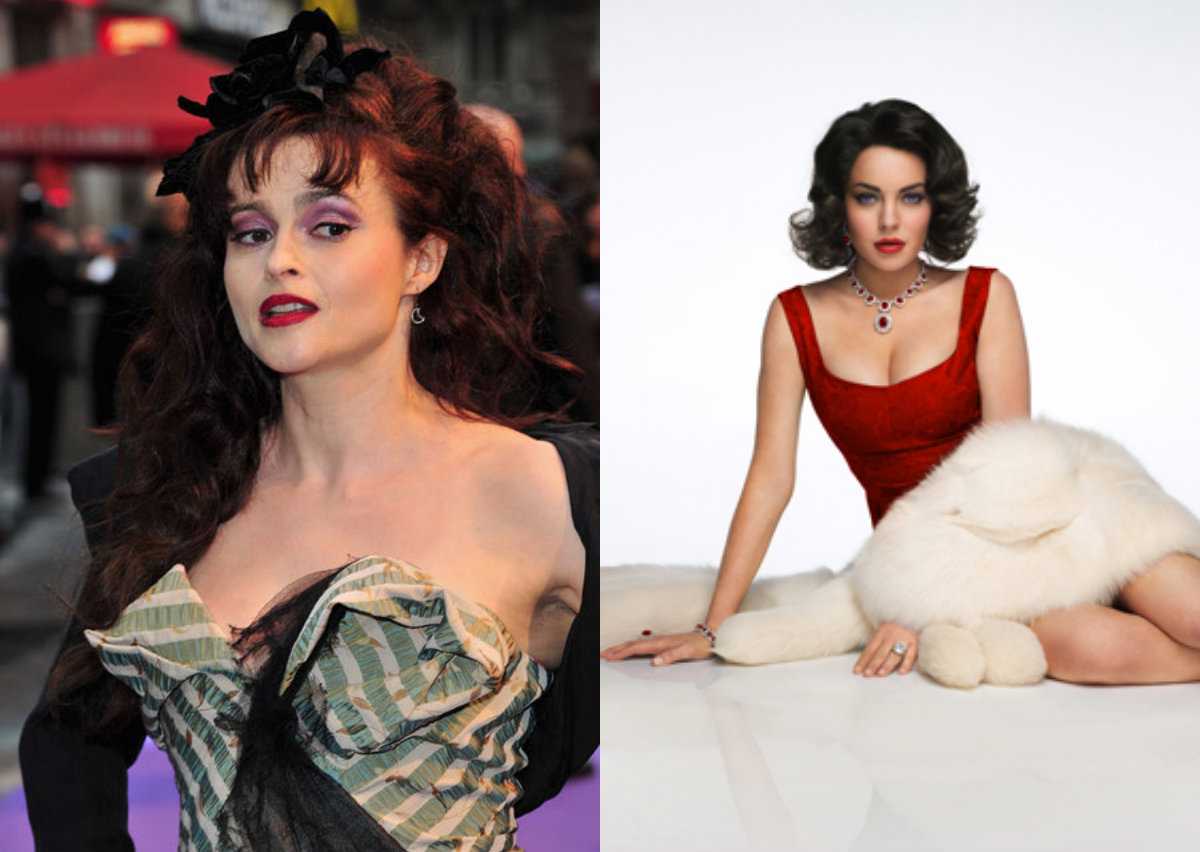 Just two months after Lifetime’s TV movie “Liz & Dick” was universally panned—mostly due to the fact that Lindsay Lohan was cast as its star—it looks like another portrayal of Elizabeth Taylor and Richard Burton‘s legendary tempestuous relationship is in the works starring British actress Helena Bonham Carter as Taylor.

There are a few similarities between the new version and Lifetime confection, including the movie’s name (“Burton and Taylor”), and the fact that it’s also going to be a made-for-TV movie, to air on British network BBC. Of course, the one big difference is the film’s star—Carter’s the real deal with two Oscar nominations and six Golden Globes nods under her belt.

Carter has a history of playing complex characters with just the right amount of camp (Lohan’s Taylor was campy—but not on purpose), she’s the perfect pick to make the melodramatic tale come alive. Not to mention that her age—46 years old—makes her more appropriate to play an aging starlet (although the 26-year-old Lohan’s decade-long smoking and partying habits certainly didn’t do her any favors.)

There’s no word yet as to when the film will be airing, but we can’t wait to see an interpretation of one of the most captivating real-life celebrity soap operas done right!

Do you think Helena Bonham Carter’s will be better than Lindsay Lohan?