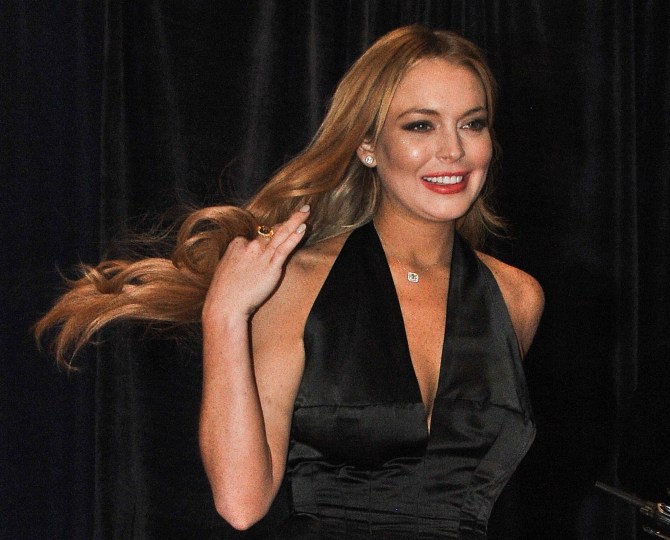 As everyone in the entertainment industry knows, Barbara Walters is the queen of television journalists. If you’re doing a sitdown with Walters, you need to be prepared for a few things: tears, prying and some serious confessions. That’s why we were looking forward to Lindsay Lohan‘s “20/20” interview with Walters, which she allegedly agreed to do so that the team behind her upcoming Lifetime film “Liz & Dick” would pay off her massive Chateau Marmont bill.

Unfortunately, Lohan has reportedly just pulled out of the interview in light of recent events (namely an ongoing investigation into whether or not she lied to police officers following a car crash on the Pacific Coast Highway this past summer). Apparently, her new PR team knows exactly what Walters is going to ask — and they don’t want her to be put on the spot.

We can’t say we’re not disappointed with the news we won’t be seeing her on “20/20.” While many have dismissed Lohan as a total trainwreck, we still recognize that she has potential and this interview would have been a good opportunity for her to set the record straight (unless, of course, she is guilty of lying to cops). Either way, we’re looking forward to “Liz & Dick.” If we can’t watch her start sobbing while talking to Walters, we may as well watch her getting drunk and throwing diamonds.