This is a fashion coup if we ever saw one: Mary-Kate and Ashley Olsen cast 65-year-old beauty magnate Linda Rodin in the Pre-Fall 2014 campaign for The Row. The former model, who was once also a fashion editor for Harper’s Bazaar, is now most known for running the company that puts out cult favorite beauty oil Olio Lusso. Here she is in The Row shots: 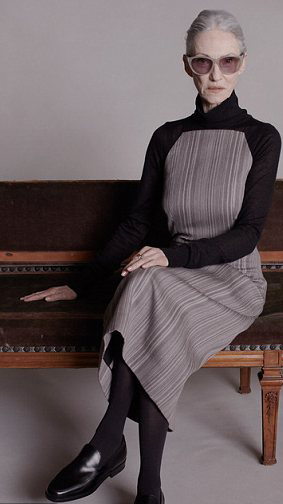 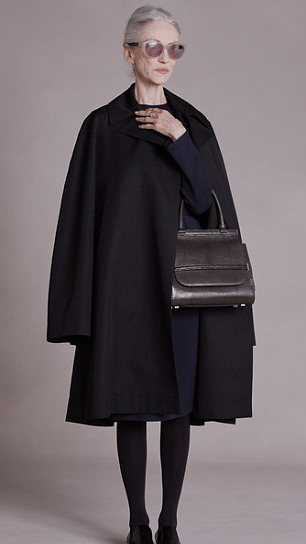 This isn’t the first time the Olsen ladies have opted for older models in their ad campaigns; back in 2008, they cast 70-year-old supermodel Lauren Hutton, who was 64 years old at the time, as the star. We think Linda looks absolutely stunning, and are hopeful that other chic fashion brands will follow the Olsens’ lead.

Photos Courtesy of The Row