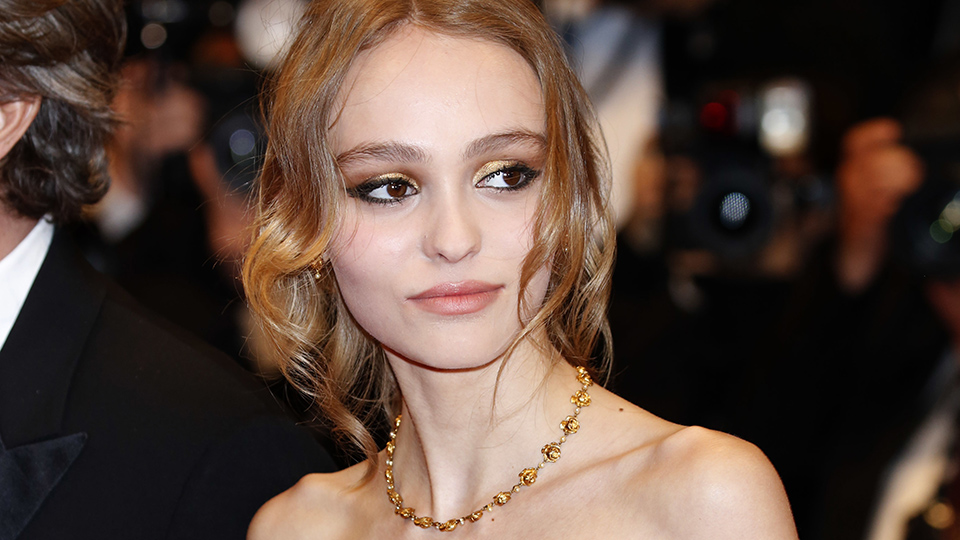 You’d think that after swanning around in Cannes in $10,000 gowns, a night of high-school boys dancing a little too enthusiastically to “Panda” might seem underwhelming, but Lily-Rose Depp and Lottie Moss apparently haven’t let the whole It-teen thing go to their heads quite yet.

Over the weekend, Depp attended her prom in Los Angeles, and while she has yet to post any photos on her own Instagram feed (she’s kept relatively mum since defending her dad, Johnny Depp, on the platform last week), friends have filled in the gaps with snaps from the evening. The fledgling actress and model wore a peachy-pink iridescent gown, and while we’re not certain of the designer, there’s a good chance it’s by Chanel, considering she just secured her second campaign for the house. Whether that’s the case or not, she and her friends are putting the overly bronzed, poufy-dress aesthetic of my generation to shame.

Moss, likewise, chose an awfully chic floor-length number for her Leaver’s Ball (the British version of prom)—which, according to Teen Vogue, was a $59 Missguided dress she bought and styled herself.

As for whether either of their dates pulled a Jaden Smith and wore a skirt, we’re still awaiting intel. 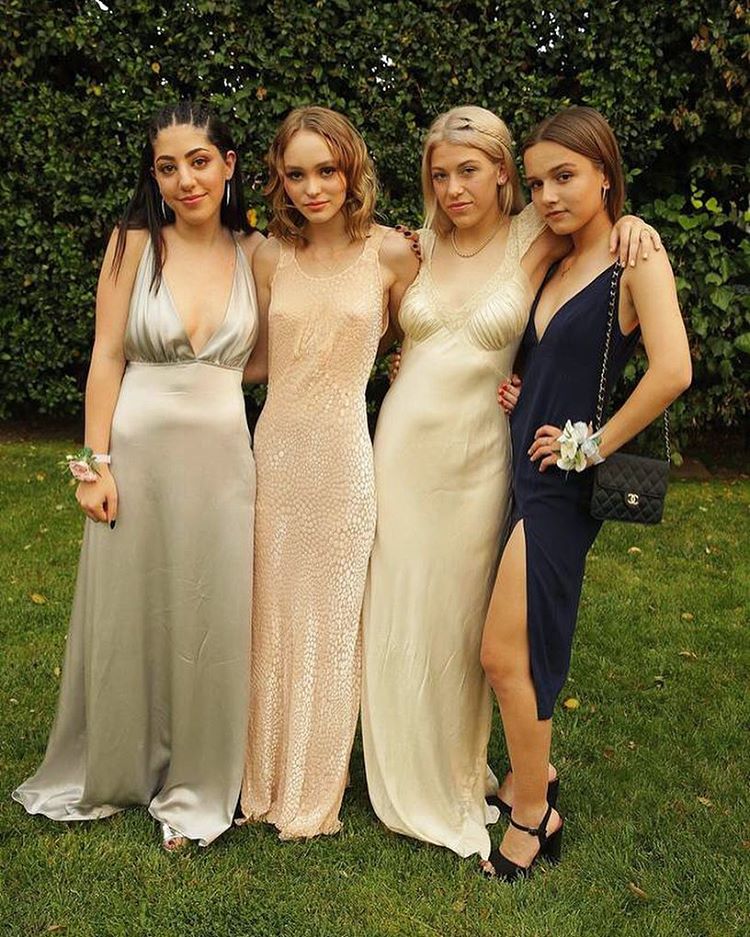 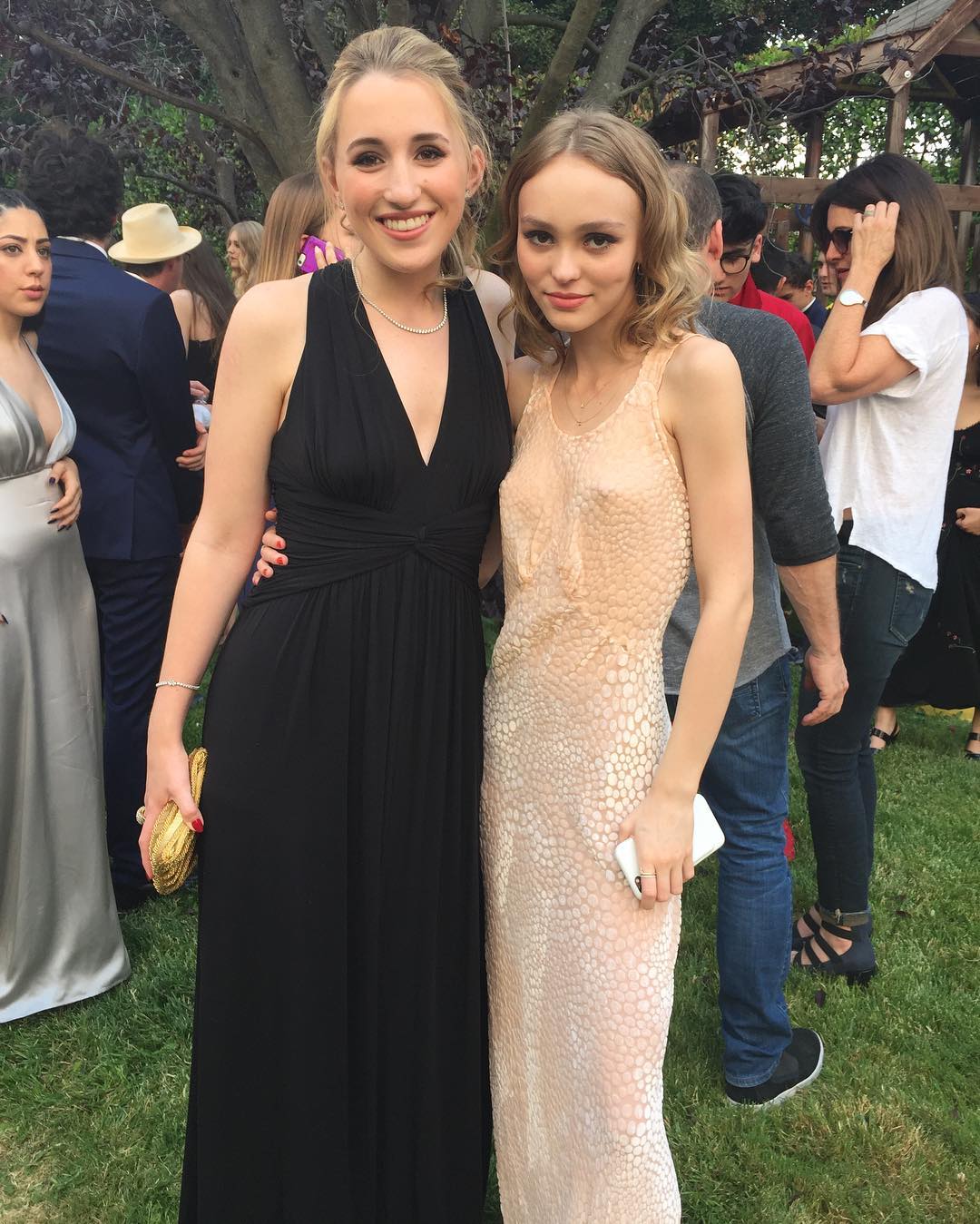 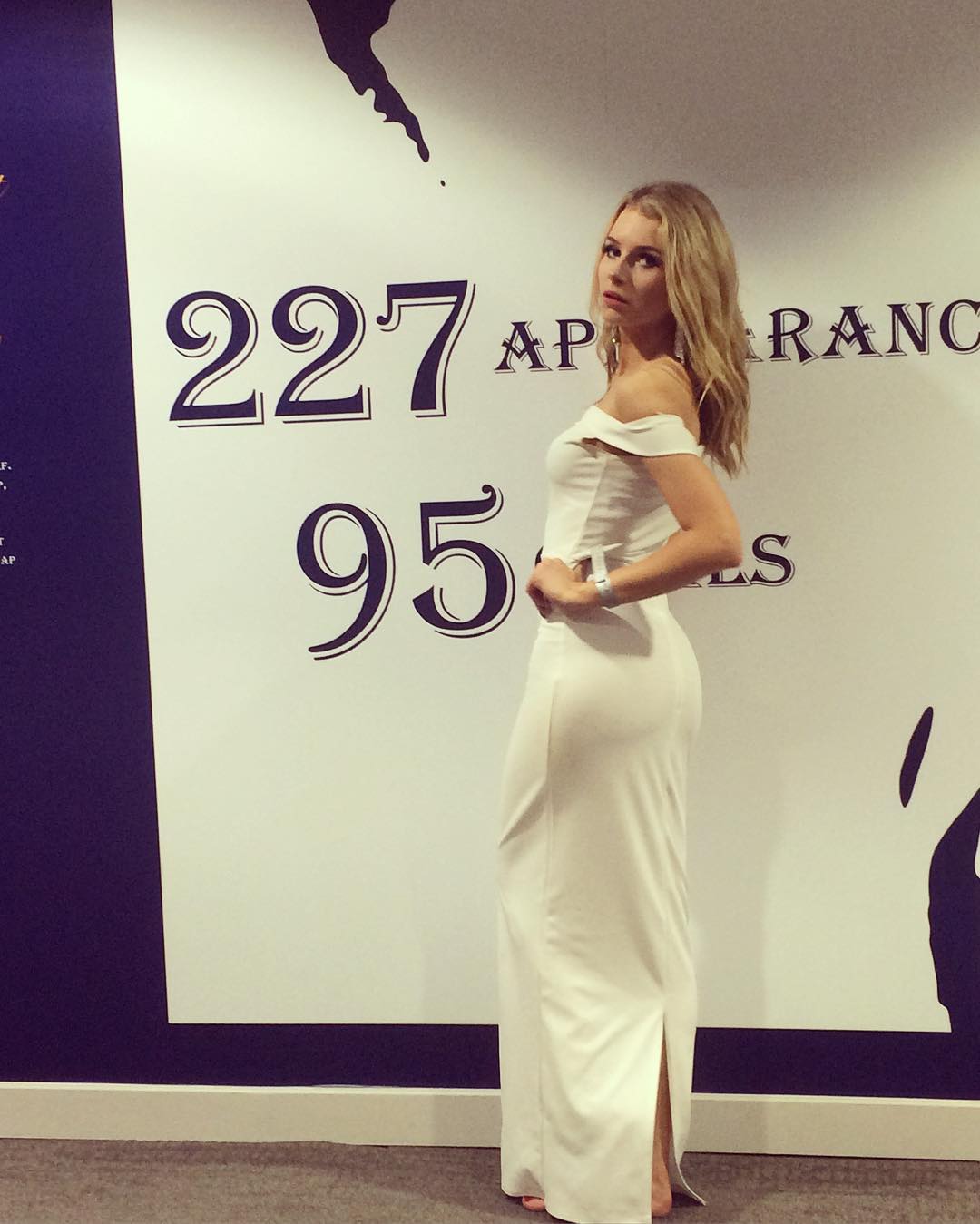 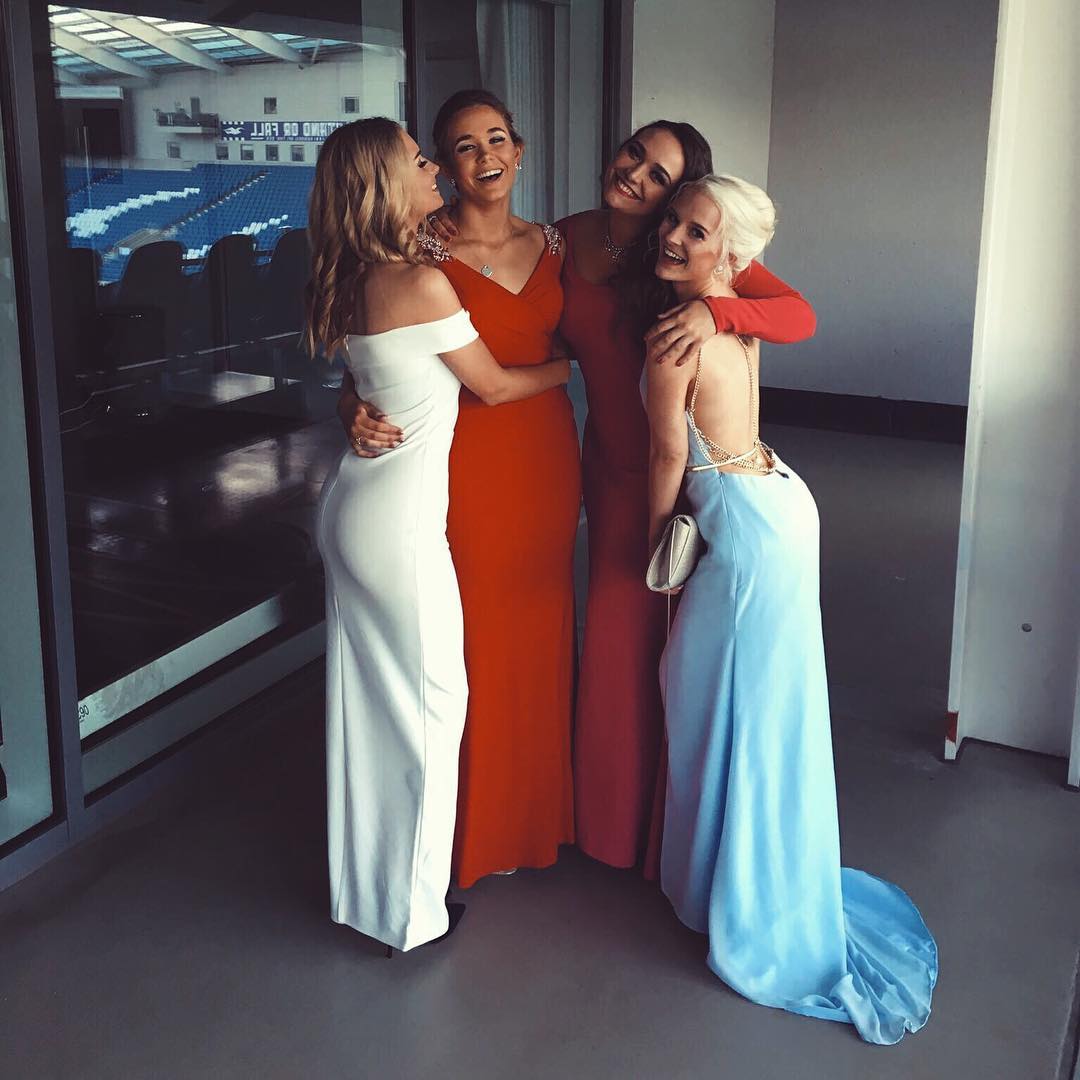