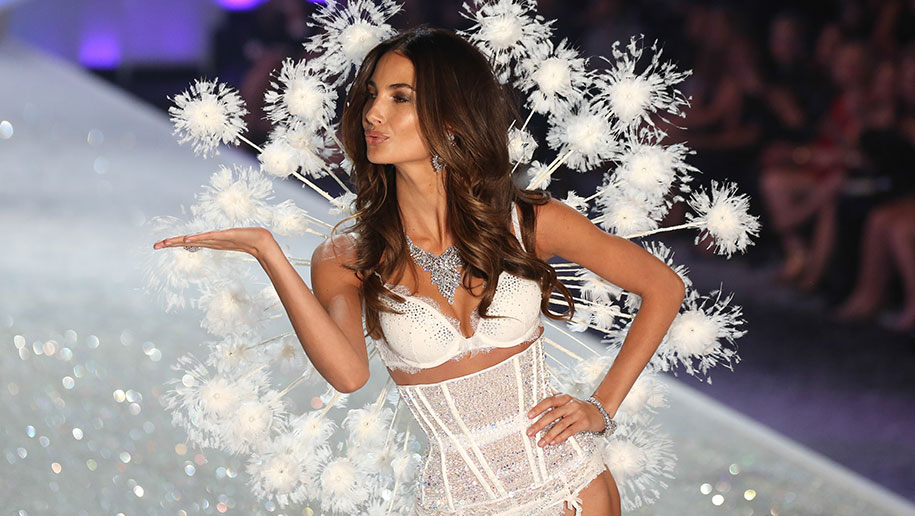 After earning your angel wings, there’s only one more level in the Victoria’s Secret hierarchy: wearing the fantasy bra. Typically priced at several million dollars, the super-extravagant piece of lingerie has been a Victoria’s Secret tradition for almost two decades, and this year model Lily Aldridge will wear it in the upcoming show.

Aldridge took to Instagram announce the news, writing, “💎Fantasy Bra💎 I can’t believe it’s finally been announced!!!! Thank you so much @VictoriasSecret @Ed_Razek & Monica Mitro for this amazing honor!!!! I love you all so much ❤️ #VsFashionShow2015 #DreamComeTrue”

💎Fantasy Bra💎 I can't believe it's finally been announced!!!! Thank you so much @VictoriasSecret @Ed_Razek & Monica Mitro for this amazing honor!!!! I love you all so much ❤️ #VsFashionShow2015 #DreamComeTrue 🙏🏼🙏🏼🙏🏼

Called the “Fireworks Fantasy Bra,” this year’s iteration is as ridiculously extravagant as ever, embellished with 6,500 gemstones of 14 different varieties, including blue topaz, garnet, yellow sapphire, and 375 carats of diamonds, all set in 18-karat gold. The combined weight of all the stones is a whopping 1,364 carats.

Aldridge will also wear a matching pair of diamond-adorned panties on the runway, because why not?

Getting to wear the fantasy bra each year is kind of like winning a popularity contest for supermodels—in the past, the gig’s been reserved for modeling icons such as Heidi Klum, Tyra Banks, Claudia Schiffer, and Gisele Bündchen. In 2013, Candice Swanepoel walked the runway while weighed down by a $10 million bra of rubies, diamonds, and yellow sapphires.

Keep your eye out for this year’s fantasy bra in the Victoria’s Secret Fashion Show on Tuesday, December 8, 2015, airing on CBS. 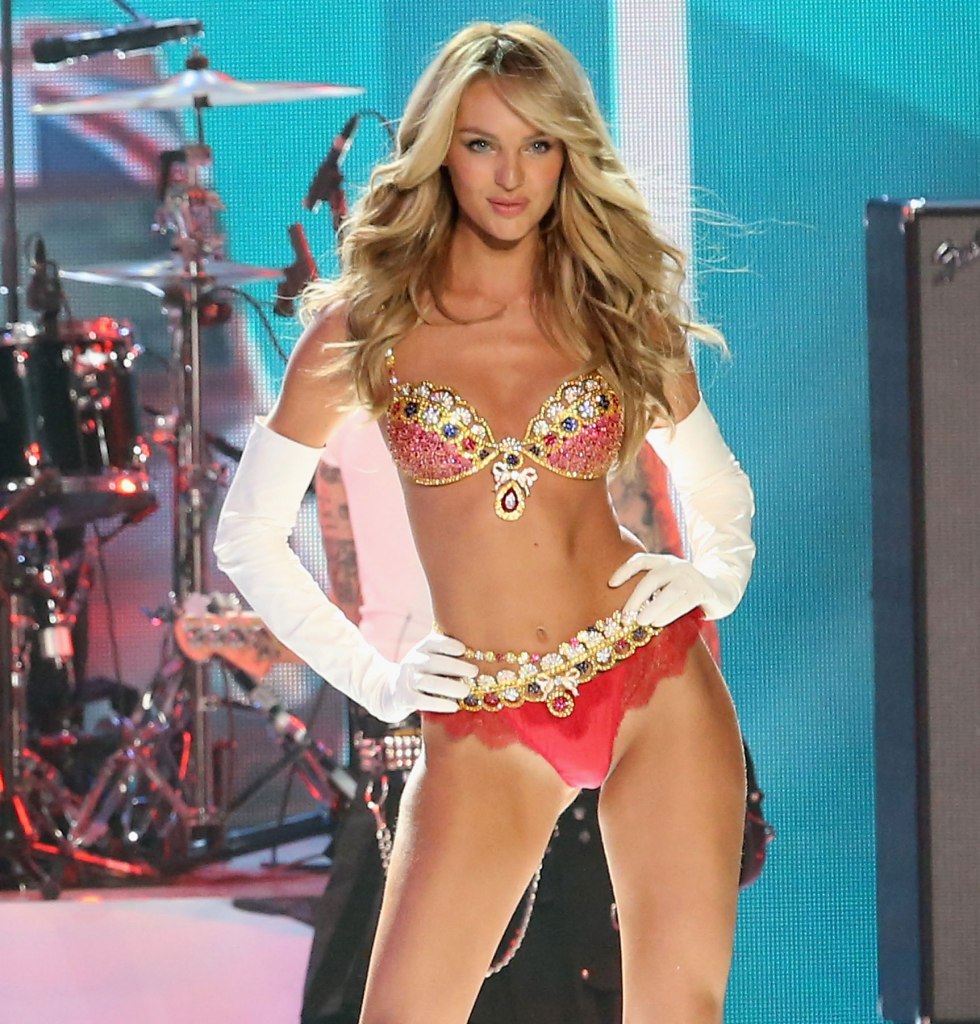