Lili Reinhart broke the internet on Monday night when she and her rumored boyfriend, Cole Sprouse, who coincidentally plays her love interest on “Riverdale,” made things red-carpet official at the 2018 Met Gala. And though the couple looked sickeningly cute as they walked arm-in-arm down the red carpet, what many fans can’t get over isn’t the 21-year-old’s confirmed beau—but her uncanny resemblance to late ’90s actress Brittany Murphy.

After the “Riverdale” actress walked the red carpet, her Twitter mentions were flooded with people who thought that she was a spot-on look-alike for the “Material Girls” star, who passed away of pneumonia in 2009. Many considered the two doppelgängers for their baby-fresh faces and buttery blonde hair. Some even noted how “creepy” it was to see a “reincarnated” Murphy walking the red carpet in Reinhart’s form. 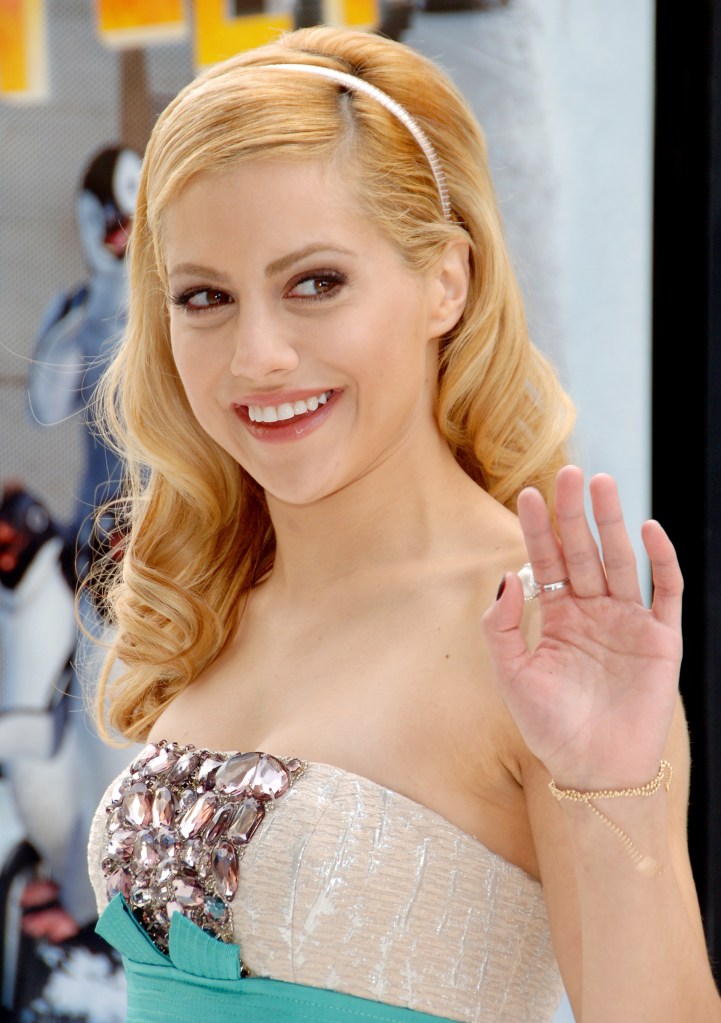 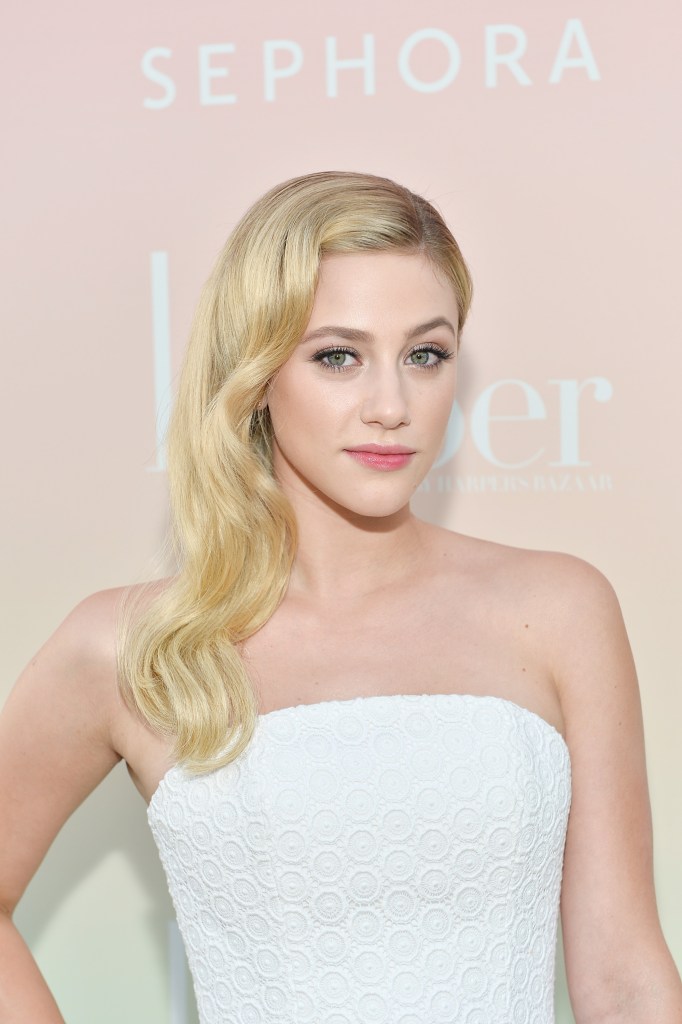 Turns out, last night’s fans weren’t the only ones who think that Reinhart is Murphy’s doppelgänger. In a 2017 interview with BuzzFeed, the “Riverdale” star herself admitted that she has been hearing comparisons to Murphy her entire life. She even suggested Googling the two actress’s names to see all the fan fervor around it. (We did the legwork and sure enough, there are a lot of people who agree that the ladies are look-alikes.)

“Everyone says Brittany Murphy — everyone,” Reinhart told BuzzFeed. “They think I’m her reincarnated. There are a lot of pictures of us side by side where we look crazy–alike. If you just Google Lili Reinhart and Brittany Murphy, you’ll see it.”

MORE: 12 Celebrities Who Look Identical to Younger Versions of Other Celebrities

Though no one can replace Murphy, we at least know that Reinhart is honoring her legacy everyday with her looks. Plus, if Hollywood ever decides to do a movie about the actress, they know the first place to look.