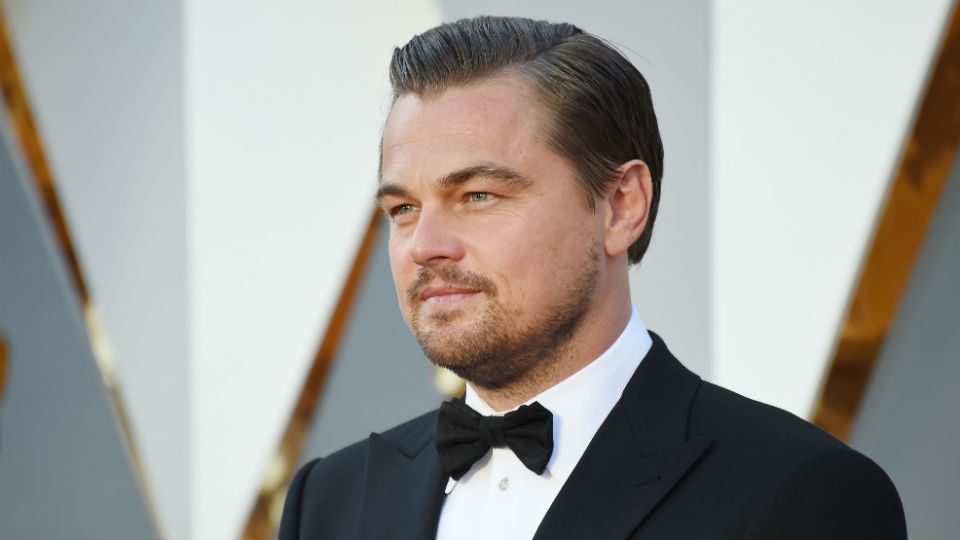 After five nominations and zero wins, we just this second learned Leonardo DiCaprio finally bagged an Oscar for his performance in “The Revenant.”

After hearing his name called from presenter—and last year’s Best Actress winner Julianne Moore—Leo took to the stage and delivered a mature, composed, but noticeably un-gushy speech, thanking his fellow nominees, “The Revenant” team including Best Director winner Alejandro Iñárritu, and former collaborators like Martin Scorsese. But it was the end of his speech—when Leo powerfully addressed climate change—that’ll make it go down in history.

“Making The Revenant was about man’s relationship to the natural world, the world that we collectively felt in 2015 as the hottest year in reported history — our production needed to move to the southern tip of this planet just to be able to find snow. Climate change is real. It is happening right now. It’s the most urgent threat facing our entire species and we need to work collectively together and stop procrastinating.”

“We need to support leaders around the world who do not speak for the big polluters or the big corporations, but who speak for all of humanity, for the indigenous people of the world, for the billions and billions of underprivileged people who will be most affected by this. For our children’s children and for those people out there whose voices have been drowned out by the politics of greed, I thank you all for this amazing award tonight.

Regardless of your opinion of “The Revenant,” it’s hard to argue with the fact that Leo worked for his nomination. To play a wilderness-roaming 1820s fur trapper, he famously ate raw bison liver, endured freezing temperatures, sat in the makeup chair for hours every day, and fought a giant (fake) bear in what appeared to be a hurricane, Oh, and he also had to live with that ridiculous bushy beard for over a year, but that was more a burden on us.

DiCaprio was nominated for his first Oscar in 1994 for “What’s Eating Gilbert Grape?” followed by one in 2005 for “The Aviator,” another in 2007 for “Blood Diamond,” and last year for “The Wolf of Wall Street,” where he picked up noms both for lead actor and producer.