Nina Agdal let a few bombs drop in a new interview, and some of them directly relate to her main squeeze, Leonardo DiCaprio. Namely, she let the world know that she’s the little spoon, and since she’s been getting super cozy with DiCaprio of late, we can infer only one thing: DiCap’s the big spoon. OK, technically she didn’t say that outright, but everyone knows you can’t have two little spoons in one drawer, so—you make the call.

Giving off some deep cat-ate-the-canary vibes, Agdal—clad in an oversize white oxford shirt that eventually opens to reveal lacy blue lingerie—told W that she is never the big spoon (unless she’s snuggling with a friend). “Always little spoon” she said. “I think that’s better.” 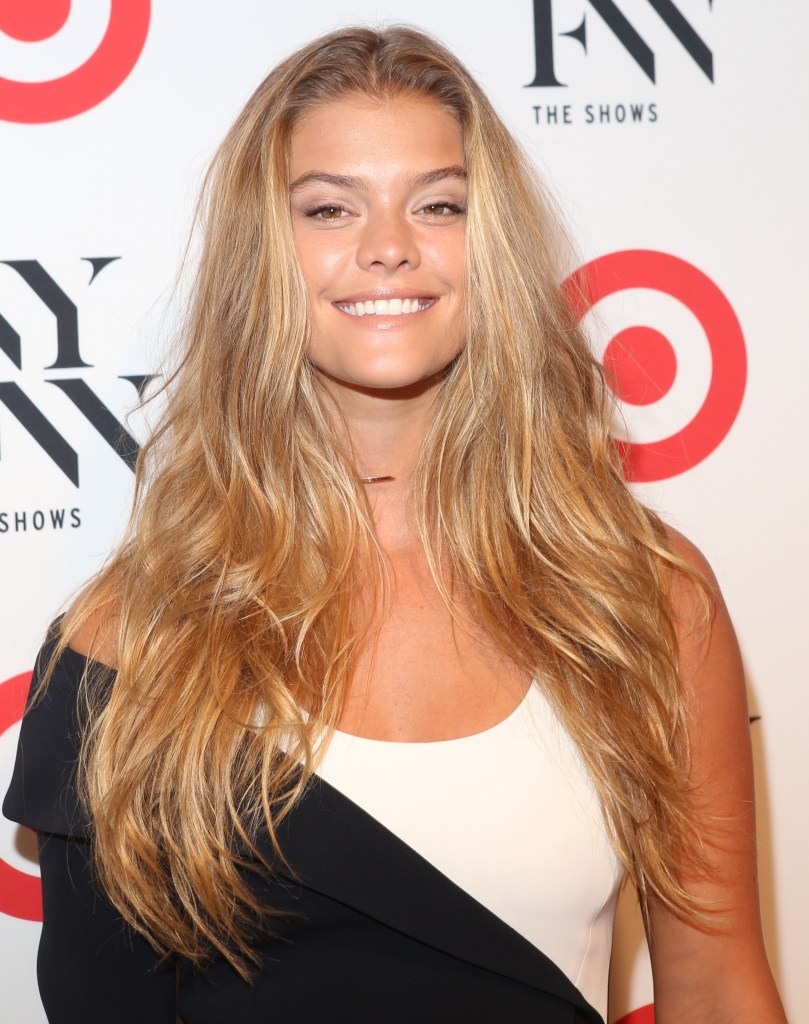 What’s more, the Danish model revealed that she hates sleeping solo. “I actually don’t like sleeping alone,” Agdal said. “I don’t know what it is, it’s always been like that—I always sleep better if there’s somebody next to me. Obviously not just anyone; there’s something calming about knowing that there’s another person next to you, so I definitely sleep better with somebody there.” Like, for example, DiCaprio.

And when she’s little-spooning, she’s not wearing any clothes, she added. “I do not sleep with anything on. My mom used to always wear pajamas, and I just hated when she would put that on me, so now when I’m 3,000 miles away, I always sleep nude. Sorry, mom.” 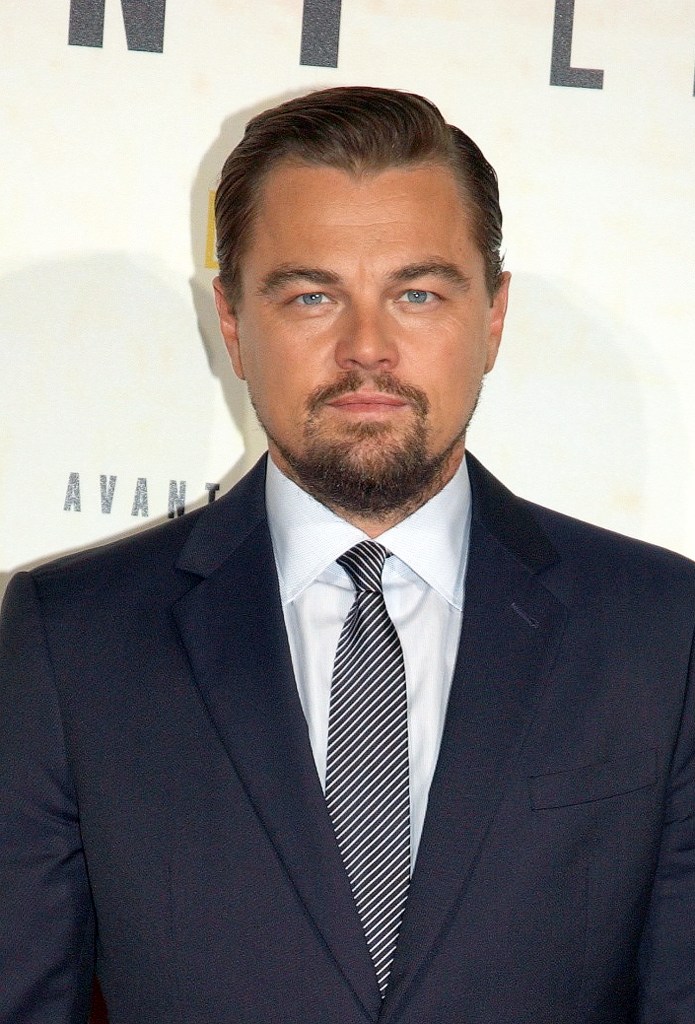 MORE: Every Single Woman Leonardo DiCaprio Dated, May Have Dated, or Definitely Did Not Date

As to the qualities she likes in a man, she said a good laugh is vital. “If we have the same humor, we’re definitely gonna get along, and you will have a sweet spot in my heart, because I love people that can laugh in good situations, bad situations, and I just love weirdness. I’m all about embracing that.”

When W asked for her take on an ideal man, she demurred at first, but eventually came around to basically describe the man she’s dating, we like to imagine. “What’s an ideal man? I don’t think there is an ideal man,” she said. “I think it’s all different, and probably this answer would change if you asked me five years ago to now, and then in five years, but I think it all comes down to a solid, good-hearted, smart, funny, and happy man, ’cause if you have all of that, that’s all I want, so I think you would be on the same page. It’s pretty simple.”

According to a source, DiCaprio and Agdal “seem more serious,” People reports; “Leo seems very into her.” Though the notorious playboy usually switches girlfriends faster than you can blink your eyes, the pair have been dating since July, which means they’re coming up on six months together. “He constantly holds her hand and kisses her,” the source added. “Nina seems to enjoy Leo’s company too. She acts very giddy around him. She has great energy and seems to make Leo very happy.” Maybe it’s all the big-spooning.