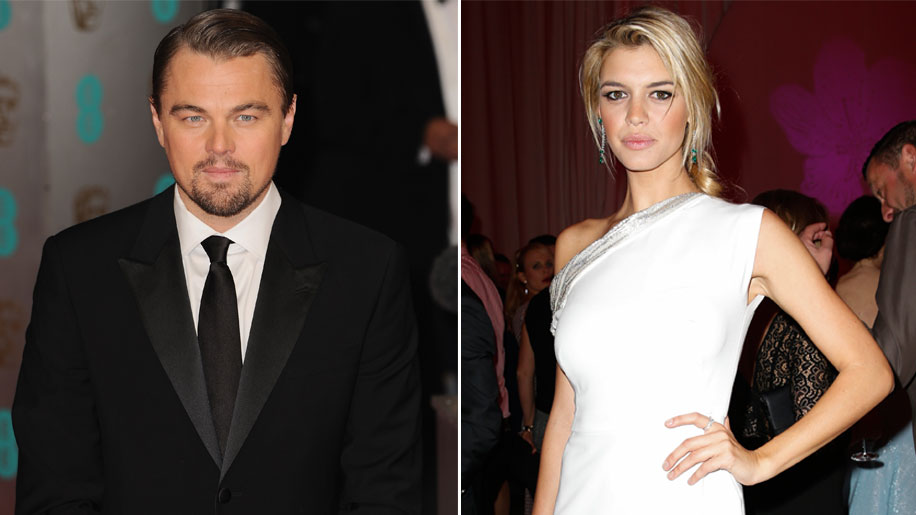 Leonardo DiCaprio, perennial bachelor, is reportedly kicking off the new year as a single man.

According to multiple reports, Leo, 41, and Sports Illustrated model, Kelly Rohrbach, 25, have split after months of dating

“They’ve been broken up for over a month. It was mutual. They both have intense work schedules and a lot going on in their lives right now. They both needed to take a break because of that. They are still friends and talking but it’s over,” a source told Us Weekly.

The couple was first spotted in June last year in New York, partying together after the CFDA Awards, and have been seen a number of times since then, including cycling in New York’s Central Park, at the US Open, and again on Thanksgiving.

If the rumors are true, at least Rohrbach’s in good company—Leo’s gaggle of former conquests (and rumored former conquests) is a who’s who list of the world’s most beautiful women, including Blake Lively, Bar Refaeli, Erin Heatherton, Rihanna, and Gisele Bündchen.