Leonardo DiCaprio just bought an $18,100 Chanel bag for a very special woman in his life—his mom. That’s right: Though the famous womanizer has been model-hopping with alarming frequency of late, Page Six reports that he placed the winning bid at the Heart Fund’s Generous People dinner gala in Cannes on a limited edition silver snakeskin bag for his mother, Irmelin Indenbirken, seemingly the only woman with a lick of staying power in DiCaprio’s life.

He also bought a $5,650 Innangelo silk scarf, which we’re assuming is also for her, but, who knows, could be for Polish model Ela Kawalec, whom he’s been spotted with of late. (FWIW, the scarf was designed by Inna Zobova, a Russian model who launched her line earlier this year and gushed in an interview, “I want a woman to be enchanted by them, wear them over a simple T-shirt. I want her date to say, ‘Darling, you are an angel in this scarf!’ And you know what? There is no such thing as too many angels.” So there’s that.) 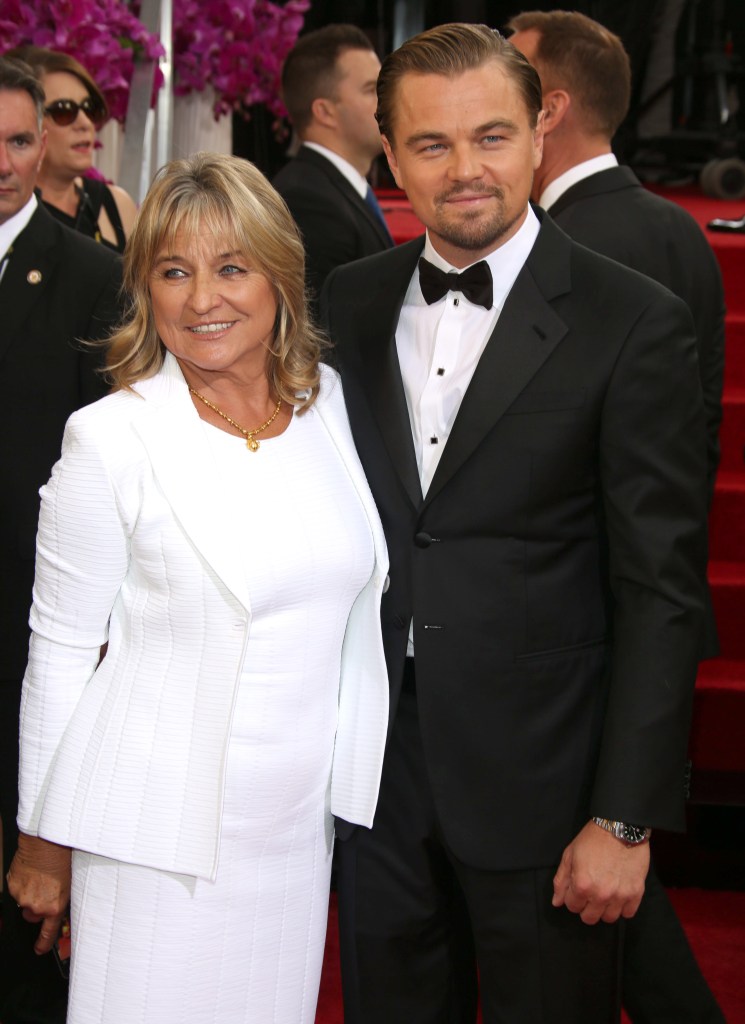 This is not the first Chanel bag DiCaprio has bought for his mother, who has graced many a red carpet with her son. She was his date at the Academy Awards this year, where he finally won the best actor Oscar for which he’s been gunning for what seems like centuries. Last year, the actor dropped 11,000 at the same event last year on a rare blue chain-strap bag from the brand’s 2015 Dubai-themed cruise collection. If he continues at this rate, he’s set to spend $25,000 on a Chanel bag for his mom next year. At least it’s for a good cause: Money raised from the gala goes toward fighting cardiovascular disease in developing countries.