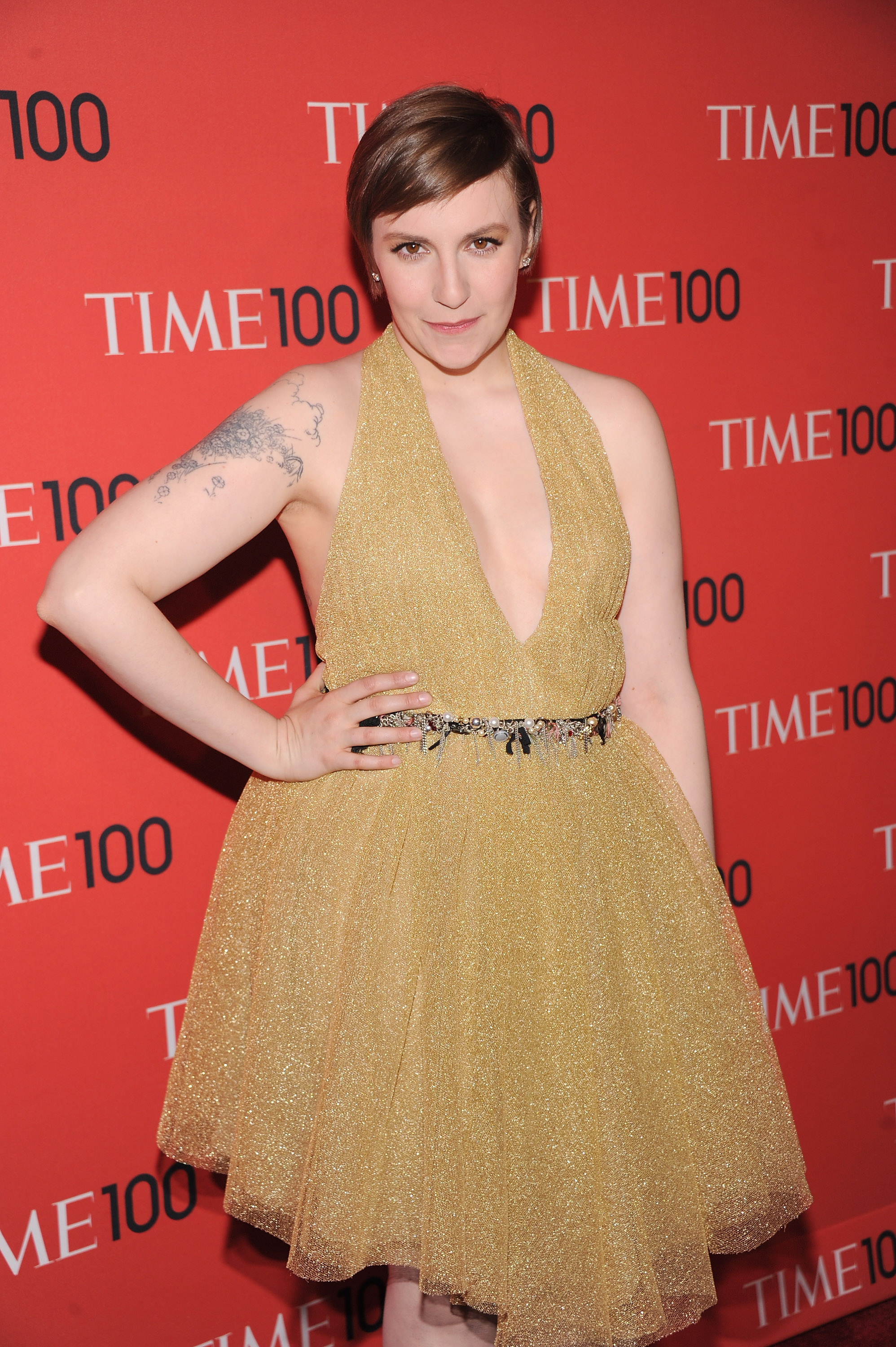 With the recent announcement of this year’s Emmy nominations, we’ve started taking bets on who’ll walk away with statuettes, and more importantly—what they’ll wear while doing it! One of the year’s major nominees is the star, writer, and producer of “Girls” Lena Dunham, who’s currently in the process of filming the third season of the hit HBO show.

Speaking to The Hollywood Reporter, the 27-year-old outspoken starlet stated that when she saw her publicist calling (who was trying to tell her about her nominations), she immediately thought she was in trouble.

“Not that it happens a lot, but I feel like there’s always something that I say on Twitter that is then reshaped into something really dark. I actually have the greatest publicist. She’s like, ‘I’m just living with who you are and the fact that you’re going to go out in inappropriate shorts and I’m going to have to hear about it,'” she said.

Dunham has made some negative headlines for her style choices, particularly after rocking a pants-less look last October—but she says she’s learning, even if she doesn’t entirely get it yet. “I have a lot of fantasies about what I’m going to wear that don’t correspond to reality because the people in my life will stop me from doing it—like the rabbit ears I’d like to wear to the Emmys,” she said. “I really love fashion, but I have not totally mastered what red carpet fashion means.”

Regardless of whether or not she knows what she’ll be wearing, she’s majorly excited about one thing: Fellow celebrities. “I’ll also make a more clear list of people to stalk and harass, so I can hit them up systematically rather than flail around. Last year I did not do so well and ended up following Kerry Washington around for 10 hours without actually talking to her,” she admitted.
Luckily for her, Washington is another one of the night’s big nominees—in case she wants to stalk her this year too!
MORE ON STYLECASTER:
Miley Cyrus Wears The Same Valentino Jumpsuit As Lena Dunham
Christina Aguilera And Lena Dunham Among Best Dressed
Greta Gerwig on Writing ‘Frances Ha’ And Inevitable Lena Dunham Comparisons
Tags:
StyleCaster