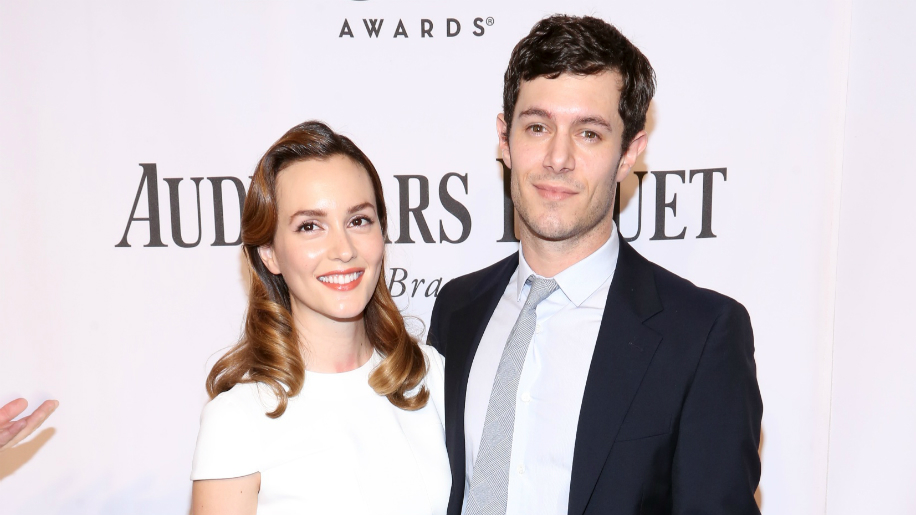 Congratulations are in order for Leighton Meester and Adam Brody, who welcomed their first child.

According to Us Weekly, the baby was born last week, and the couple hasn’t yet revealed the name or the sex—not too shocking, given the fact that they never even formally announced they were expecting.

In May, the 29-year-old former Gossip Girl star and the former The O.C. actor, 35, were spotted out together in L.A., where Leighton showed off a pretty substantial baby bump, so it was assumed she was fairly far along.

This is the first child for the couple, who tied the knot in a—shocker—super-secret ceremony in February 2014.