If you’ve ever been on the dark side of the internet, you know that there are a lot of celebrity conspiracy theories out there. From Katy Perry as a grown-up JonBenét Ramsey to Avril Lavigne‘s 2003 death, stars seem to be keeping a lot of wild secrets. And though most celebrity conspiracy theories are absurd-beyond-belief and lighthearted fun, there’s a recent one about Lea Michele being illiterate that’s just downright rude and disrespectful.

In a 40-minute Facebook video published on Wednesday, two Michele super-fans, Jaye Hunt and Robert Ackerman, who also host the podcast One More Thing, break down a theory on why they believe that the former “Glee” actress can’t read or write. The duo begin their video, which is the second part of a video published eight months ago, by referencing a paragraph that Michele’s “Glee” co-star, Naya Rivera, wrote in her memoir, “Sorry Not Sorry.” 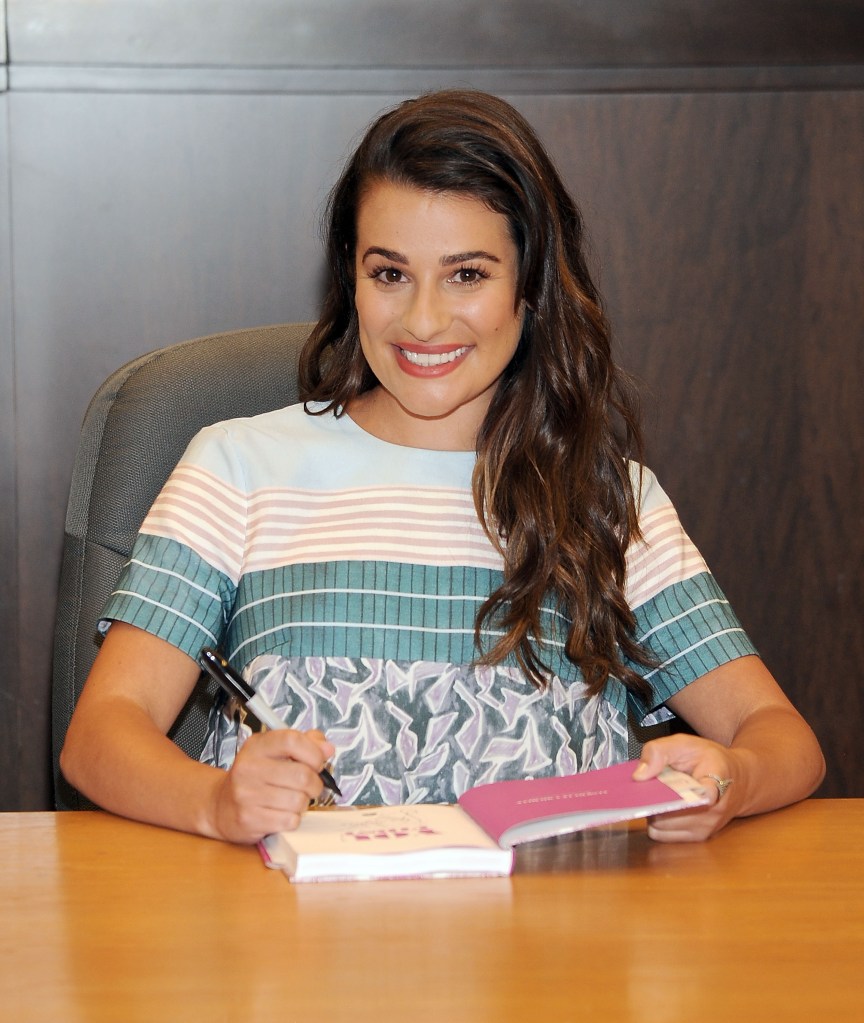 MORE: 25 Celebrities on the Regular Jobs They Had Before They Became Famous

In her book, Rivera claimed that Michele would often refuse to improvise her lines and only speak what was written for her. After the book was released in 2016, reporters would frequently ask Michele about the section, to which she would often respond, “Read the book. ” This lead Hunt and Ackerman to theorize that she might be illiterate. “Oh! Maybe Lea can’t read,” they said they thought at the time.

The experience led the hosts to pay close attention to Michele’s habits. They pointed out that at book and album signings, Michele is almost never photographed touching her pen to the paper. The hosts also referenced Michele’s Instagram captions, which are often short or only contain emojis. They argued that Michele’s longer captions typically accompany pictures that are taken by someone else, leading them to believe that she didn’t write them herself.

As admittedly addictive as salacious theories like these can be, speculating that Michele is illiterate based on, essentially, nothing is disrespectful to Michele and offensive to people who are illiterate. As of 2017, more than 32 million adults in the United States, about 14 percent of the entire population, said that they’re illiterate, according to the U.S. Department of Education. Making a joke about Michele’s potential illiteracy makes light of the many people who truly do struggle with illiteracy—and, obviously, it’s just plain rude.