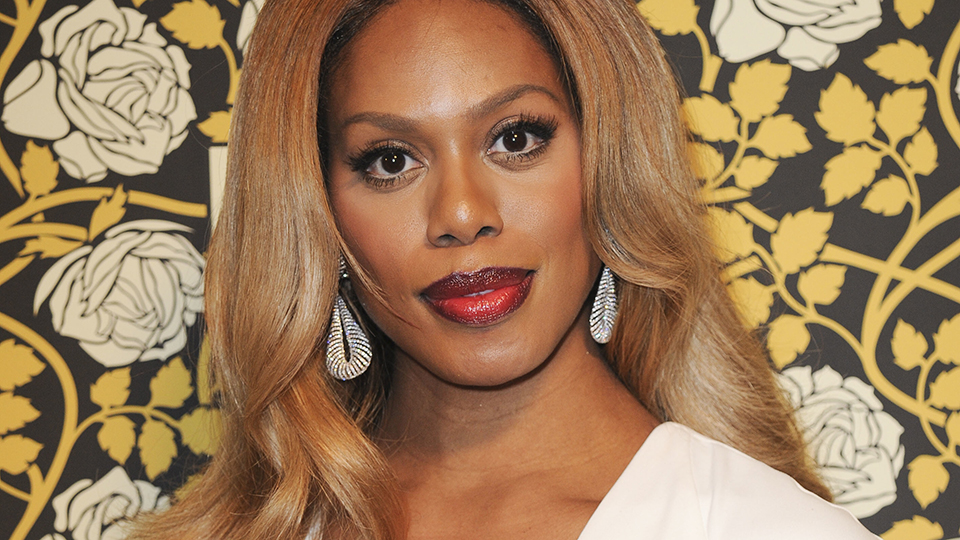 Laverne Cox is taking the “go big or go home” approach very seriously: She won’t settle for just being the first openly transgender person to be nominated for an Emmy, nor the first to appear on the cover of Time magazine. Nope! She’s out there blazin’ trails, one major accomplishment at a time.

MORE: 12 of Your Favorite TV Shows Were Just Canceled—and the Networks Aren’t Done Yet

Yesterday, Deadline announced that CBS has given a series order to “Doubt,” a legal drama from former “Grey’s Anatomy” writers and producers Tony Phelan and Joan Rater. Cox will be the first transgender actor to play a transgender series regular in a network broadcast series, which is a pretty big deal. She’ll star alongside Katherine Heigl and Steven Pasquale as the two lead characters—”a smart, chic, successful defense lawyer at a boutique firm” who starts to fall for “her charismatic client who may or may not be guilty of a brutal crime,” respectively.

It’s unclear what role Cox will take on in the series, but given that she’s being billed as a series regular, we can probably expect to see a fair amount of her come the show’s debut. Let’s just keep our fingers crossed that “Doubt” doesn’t fall victim to the Heigl curse, a phenomenon so universally acknowledged that one can surface not one, not two, but several past articles with headlines like “Why Does Everyone Hate Katherine Heigl?” from just a quick google. Here’s hoping!