Lauren Jauregui has collaborated with Halsey, released a track on the Birds of Prey soundtrack and been a solo artist for more than a year. For Harmonizers, Jauregui was first known as a member of Fifth Harmony. At Rolling Stone‘s second annual Women Shaping the Future event in New York on Wednesday, March 4, Jauregui opened up about her time in Fifth Harmony and what fans can expect from her solo debut album.

“It’s hard to know your voice in those kind of circumstances. This isn’t so much as a dig as it is a realization I came to while I was in the group and shortly afterward when it ended,” Jauregui said of Fifth Harmony’s split in March 2018 after more than six years together. “I had this whole moment of my soul returning to me and me being kind of like, ‘Woah. Who are you? Who do you want to be?’”

Since she left Fifth Harmony, Jauregui has released two solo songs, “Expectations” and “More Than That.” She’s also collaborated with artists like Tainy, whose song, “Nada,” featuring the former girl group member, debuted this past February. At Rolling Stone‘s Women Shaping the Future event—which celebrated and honored influential female voices in music and culture—Jauregui also talked about what it was like to write and record her own music for the first time after more than half a decade in a band. 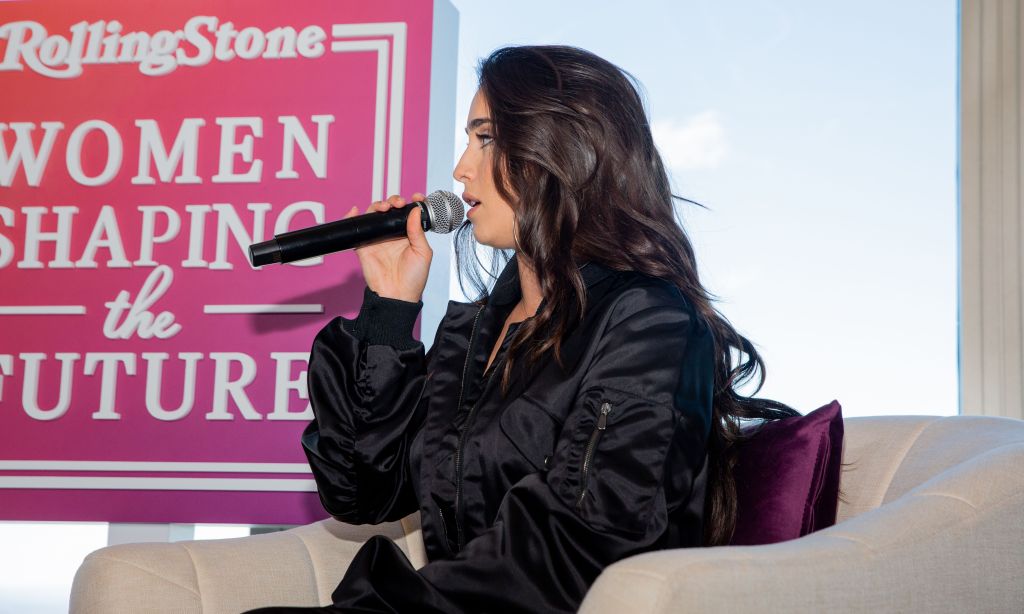 Jauregui continued, “It’s been such a healing process for me to write the music, to get these lyrics out of me and learn that I’m good at what I do and really believe that about myself.”

As for her debut solo album, Jauregui can’t reveal the date—though she hints that it will be out “sooner than you think.” She can, however, tell fans about the sound of her next single, which will be more “lighthearted” than the other tracks she’s released.

“The first song I’m giving y’all on the album is more lighthearted. It’s a vibe you can get into. You can play it at a club. There’s still thoughtful lyrics,” she said. “All of my stuff is self-explorative and very sensual energy. I don’t know how else to describe that. You can dance to it. You can wind your hips to it…That’s the kind of music I listen to and I naturally gravitated toward producing.” 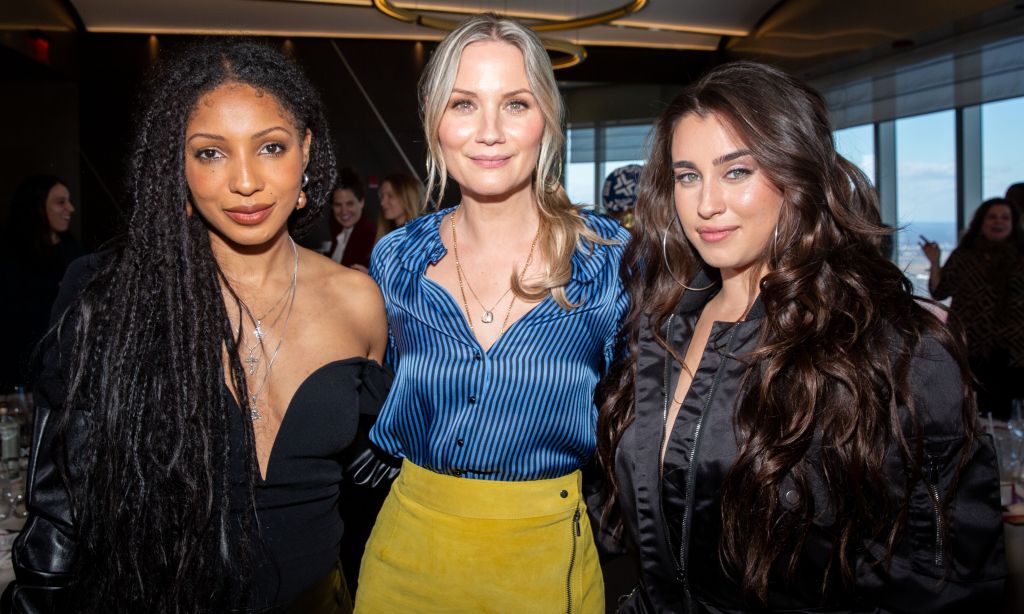