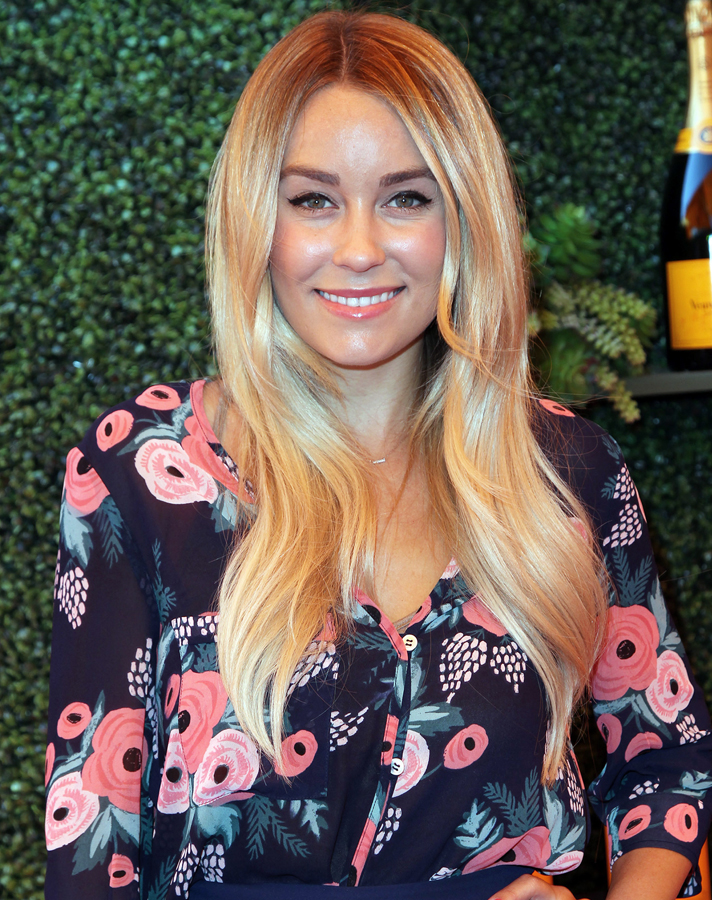 It looks as though reality-TV veteran Lauren Conrad is returning to MTV with a possible new show. She just posted the below Instagram photo of herself adjusting a bridesmaid’s dress in front of the camera, cryptically captioning the image: “Never thought I’d see the day….” Fueling our suspicions even further, Conrad also tagged MTV, which produced “The Hills,” and “Laguna Beach,” along with her fashion brands Paper Crown and LC Lauren Conrad for Kohl’s. 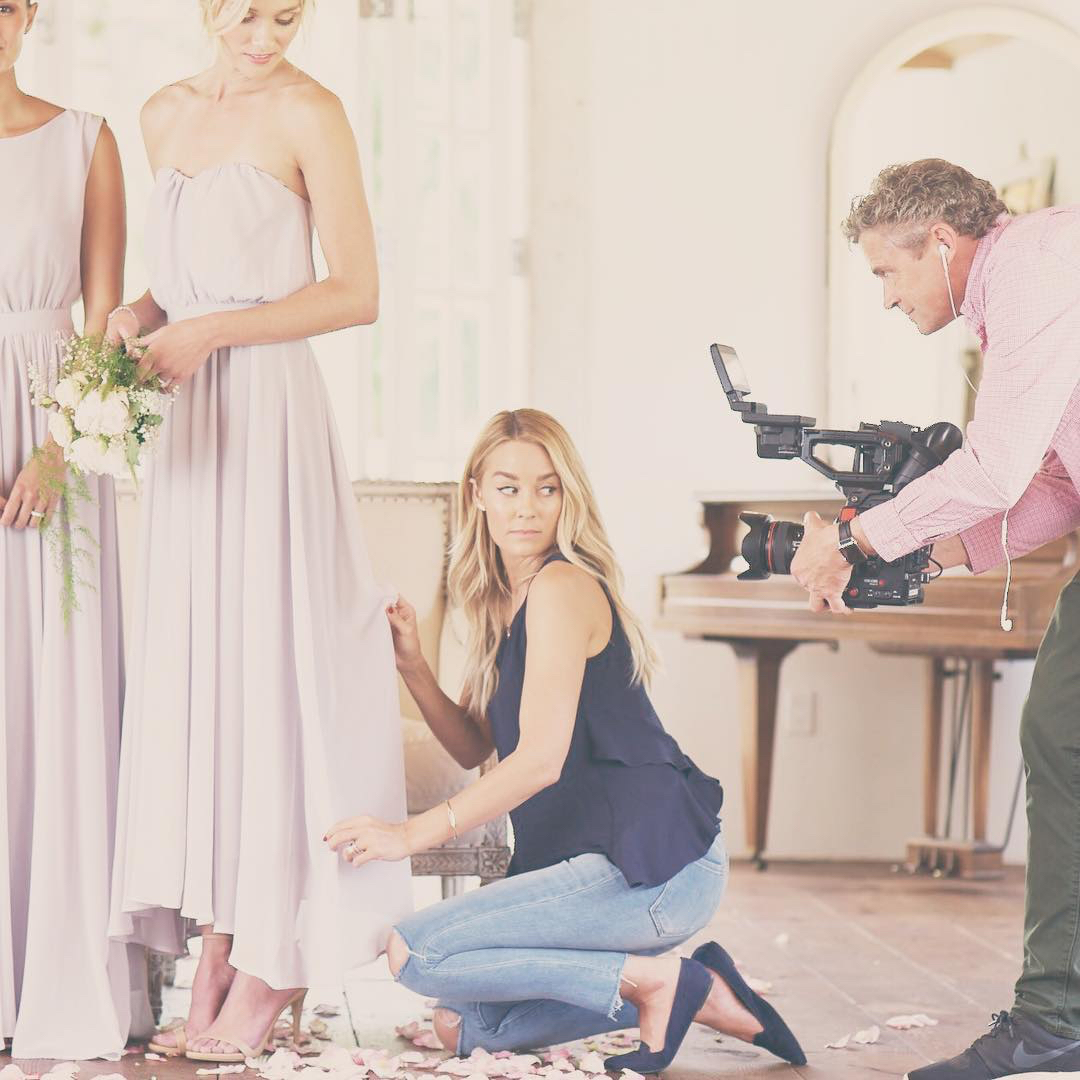 The obvious conclusion here is that Conrad’s filming a new show about running her fashion labels, but considering a similar concept with the reality star was piloted and dumped by MTV in 2011, we kind of doubt it. At the time when her show was axed, Conrad fired back at MTV with a statement, writing: “MTV felt the subject matter was too highbrow for their audience and offered me the opportunity to change the show by incorporating more of my personal life. We agreed going into the project that this show would be an aspirational one, focusing on my career and my goals and not my personal relationships.”

MTV’s not commenting on details yet but wrote that fans should check Conrad’s Twitter on Tuesday, May 31, at 8 a.m. PT for more information, mysteriously writing that the Tuesday morning is an important date “for one major reason.”