Lana Del Rey is making the rounds lately, thanks to her new album Ultraviolence, which was received with mostly positive reviews. Most recently, the sultry pop star appears on the cover of Complex, and offers up a wealth of interesting sound bites in the lengthy interview, which is now online. Some intel is about her creative process, about the differences between Brooklyn and L.A., and about the new album, but others are way juicier. 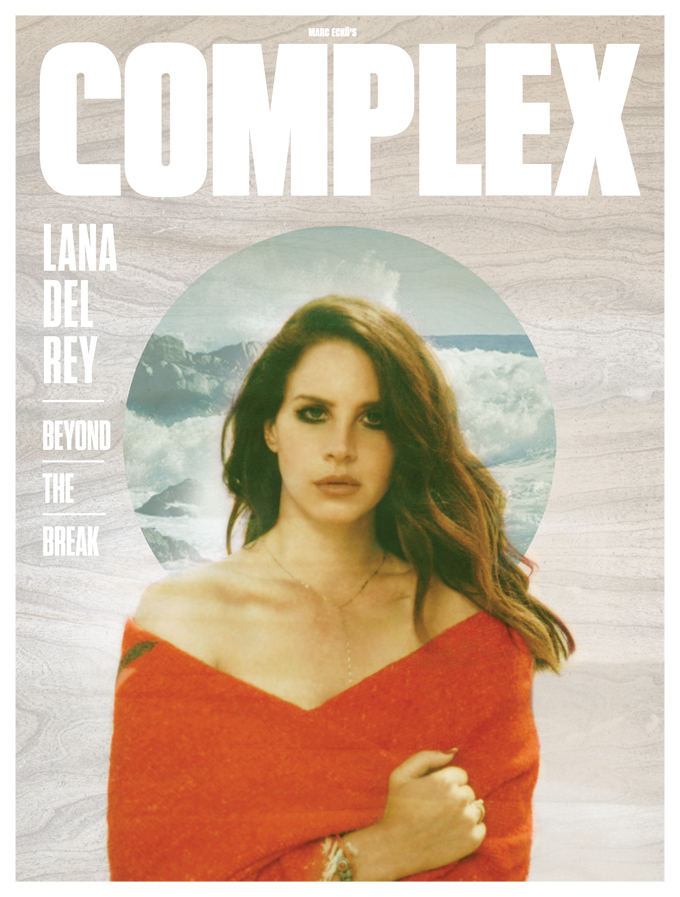 For example, Del Rey cops to having guilty pleasures, including cigarettes (she admits she chain smokes), sugar, and coffee. “I must have 13 cups a day,” she told writer Dana Droppo. “It’s a shame about the health consequences because a lot of great things happen over coffee and a cigarette. A lot of great songs were written.”

The 27-year-old also claims to have bedded more than a few men in the music industry, but didn’t sleep her way to a record deal.

When asked by Droppo what her song “Fucked My Way Up to the Top” is about, Del Rey said: “It’s commentary, like, ‘I know what you think of me,’ and I’m alluding to that. You know, I have slept with a lot of guys in the industry, but none of them helped me get my record deals. Which is annoying.”

Whether or not she’s telling the truth we don’t know—she’s adept at playing a very niche character, a fact that hasn’t made her a hit with real-deal music fans—but if she is, good for her for being honest.

Head over to Complex now to read the entire—and very telling—interview now!