She has a role of a lifetime as Lara Jean Covey in To All the Boys I’ve Loved Before, but Lana Condor was almost cast in Star Wars as Rose Tico and could’ve been in a whole different cinematic universe. Condor, 22, revealed in her StyleCaster Self-Love issue cover story that she was a runner-up to play Rose in 2017’s Star Wars: The Last Jedi. She, of course, lost the role to Kelly Marie Tran, who plays Rose in The Last Jedi and 2019’s Star Wars: The Rise of Skywalker. But Condor doesn’t beat herself up over it. Instead, she views it as a blessing that allowed her to do To All the Boys, whose sequel, To All the Boys: P.S. I Still Love You, premieres on Netflix on Wednesday, February 12.

As she explained in her StyleCaster Self-Love issue cover story, Condor auditioned to play Rose before 2015’s Star Wars: The Force Awakens even came out. She was so close to the role that she read with John Boyega, who plays Rose’s friend and love interest Finn in the trilogy.

“This was before The Force Awakens came out, and they were already reading for the sequel,” Condor told StyleCaster. “He was eating Sugarfish, and I had a meeting to just get to know him. I remember looking at him and being like, ‘He has no idea what’s about to happen to his life. He is going to be the lead in Star Wars. That is so cool.’ And then he blew up overnight.” 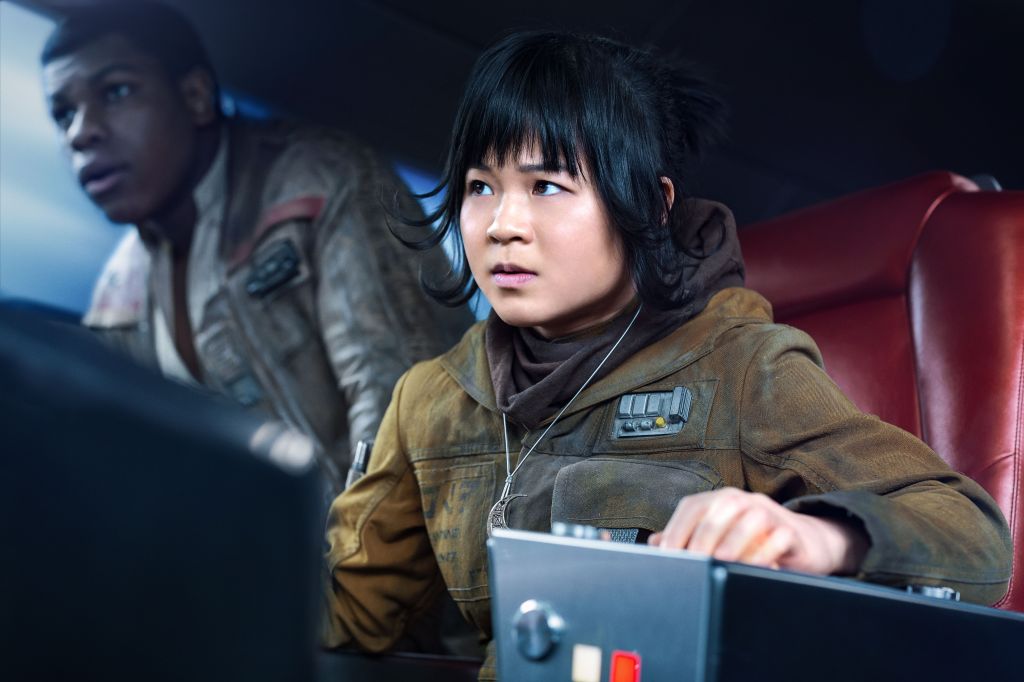 Condor—who also auditioned for the lead in Disney+’s High School Musical: The Musical: The Series and Marvel’s Runaways on Hulu around the same time—views her rejections as a positive. As she explained, she wouldn’t have been able to film 2018’s To All the Boys I’ve Loved Before, which would later become her big break, had she been cast in any of those roles. “Had I done Star Wars, I wouldn’t have been able to do To All the Boys, so that’s an example of one door closes and another opens,” she told StyleCaster. 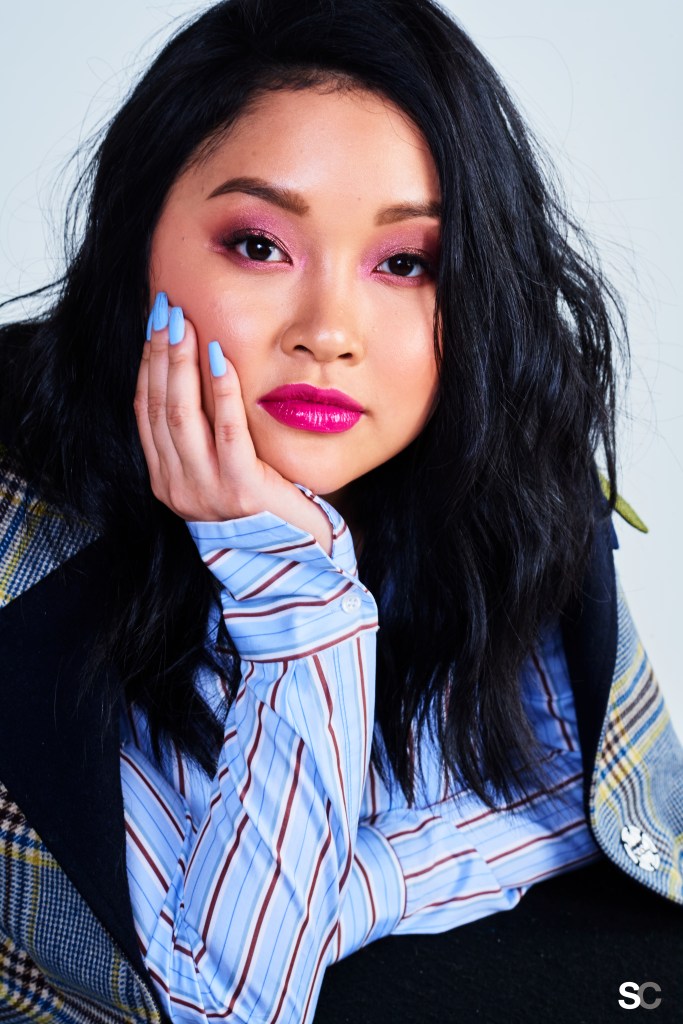