She may star in To All the Boys I’ve Loved Before, but her IRL love life is so much more romantic. Lana Condor’s boyfriend Anthony is similar to Peter from To All the Boys in the sweetest way. For StyleCaster’s Self-Love issue cover story, Condor, 22, revealed how her real-life relationship with musician Anthony De La Torre is both different and similar to her character Lara Jean Covey’s romances with Peter Kavinsky and John Ambrose McClaren in To All the Boys: P.S. I Still Love You, which debuts on Netflix on February 12.

Condor—who has been dating De La Torre since 2015 and lives with him in a house in Seattle—explained that her boyfriend is more like John Ambrose (a.k.a. reserved and sensitive) than Peter, who’s the definition of a macho jock. However, Condor does see one similarity between Anthony and Peter. She referenced a line from the To All the Boys I’ve Loved Before book, where Kitty tells Lara Jean: “He looks at you a lot, Lara Jean. When you’re not paying attention. He looks at you, to see if you’re having a good time.”

“That’s what my boyfriend does. He is very concerned about my wellbeing all the time,” Condor said in StyleCaster’s Self-Love issue cover story. “He looks at me when I’m not looking, and he’s always trying to check-in and make sure I’m OK.”

The Netflix actress also noted that she isn’t too similar to Lara Jean either. Though a lot of fans compare the two, Condor confesses that she and Lara Jean couldn’t be more different. For starters, Condor is more of a thriller reader than a romance novel fan. She also considers her style as more mature and trendy than quirky and preppy, which has been Lara Jean’s signature aesthetic. Condor’s dream is also to star in a war movie, something she can’t really picture Lara Jean even watching. Given that Condor is several years older than Lara Jean, she also considers herself more secure—though she admits that, like her character, she’s still finding herself.

“Lara Jean is really quiet and shy, and she’s still trying to find her voice,” Condor told StyleCaster. “And so am I. But I’m much more loud.” 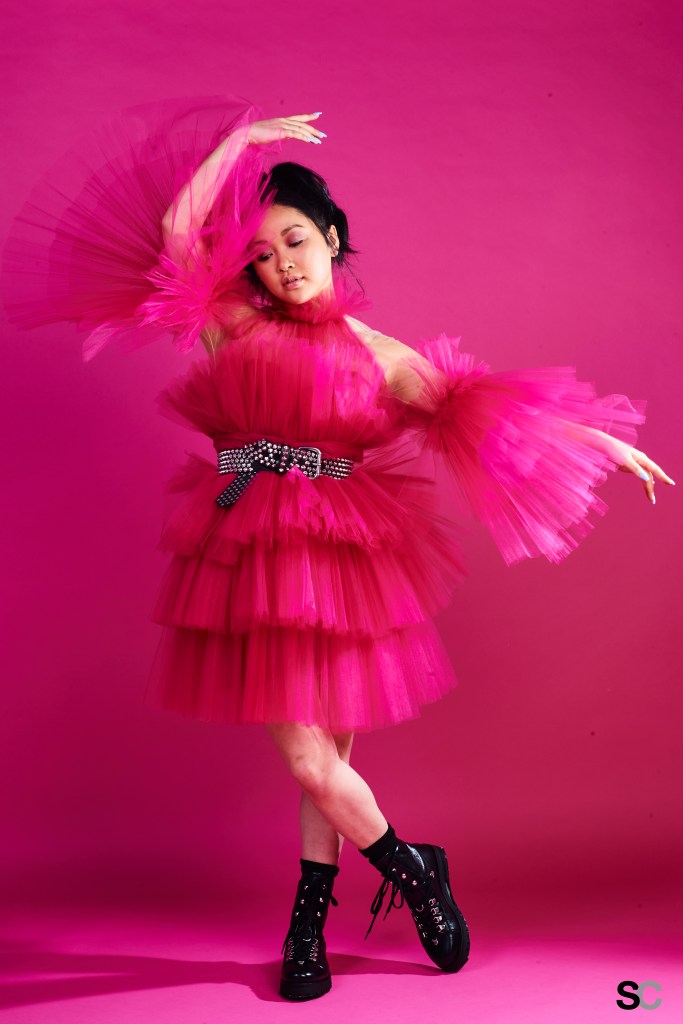