Lady Gaga’s longtime love affair with Italian heritage brand Versace—one that came to fruition on her latest album “ARTPOP,” which features a track called “Donatella”—has now become official. According to WWD, Gaga has been tapped to star in the brand’s Spring ad campaign. 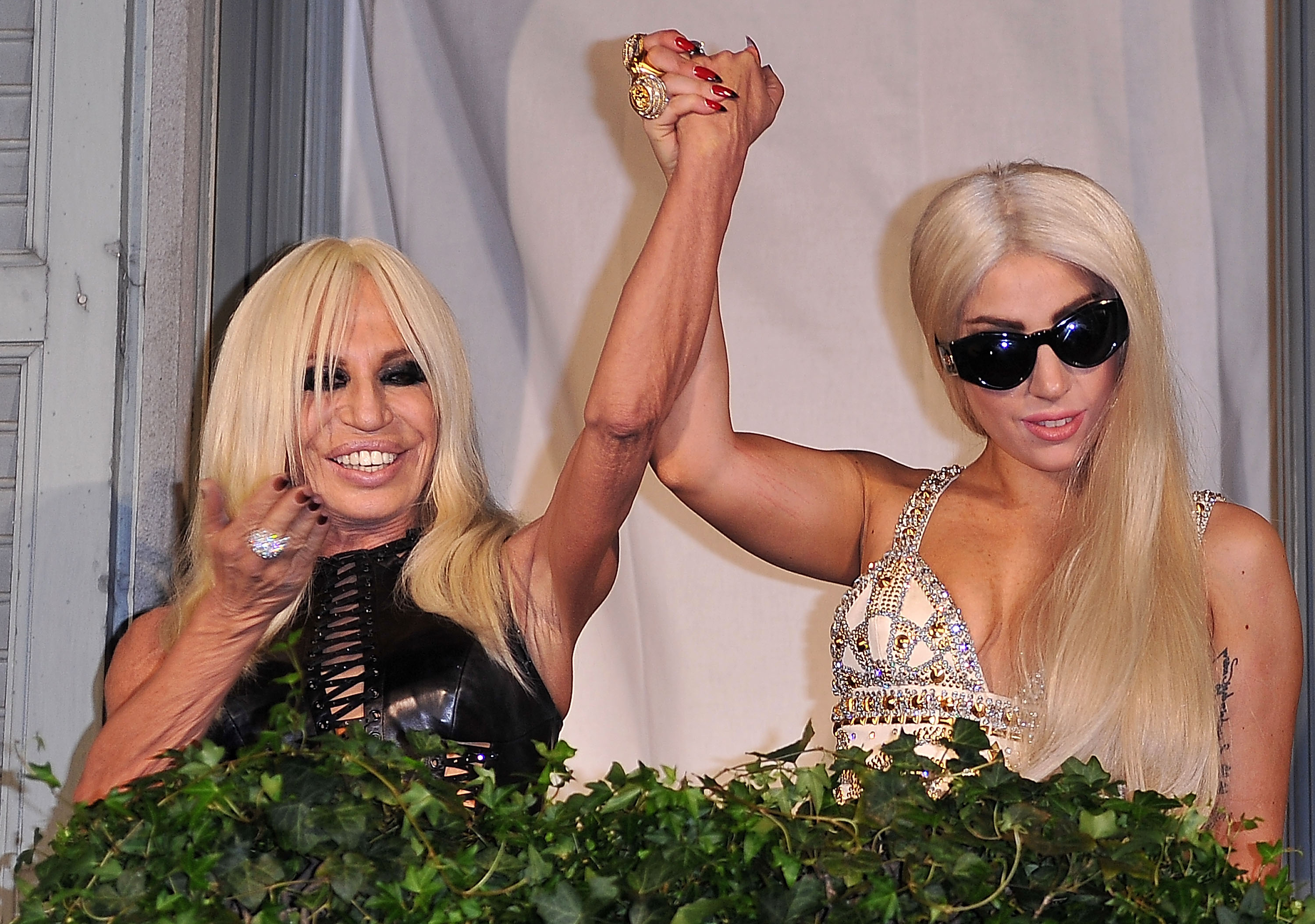 Apparently the campaign was already shot in London—where the artist took up residency for a brief time over the past month—by known fashion photographers Mert Alas and Marcus Piggott. The campaign is the result of a several-year-long relationship, which officially began in 2011 when Gaga chose to wear a vintage Versace dress (and nothing else) in her music video for “The Edge of Glory.”

As one of the most famous celebrities whose weight in the fashion industry is just as hefty—and one who just also happens to be of Italian descent—we think Gaga’s singing on to front for Versace makes total sense. Unlike some other Italian fashion brands that opt to fill their campaigns with people who are not even remotely Italian, it seems like the House of Versace understands that they need someone with a cultural understanding of the brand as well as the fame and fashion aesthetic to pull it off.

It is interesting that Versace didn’t go with M.I.A. for the campaign, considering that so much hubbub surrounded the alt-pop artist’s capsule collection for the brand. Gaga, as one of the biggest pop stars on the planet, is much more marketable and much less likely to give the camera the middle finger.

What do you think of Gaga’s new role? Sound off below!