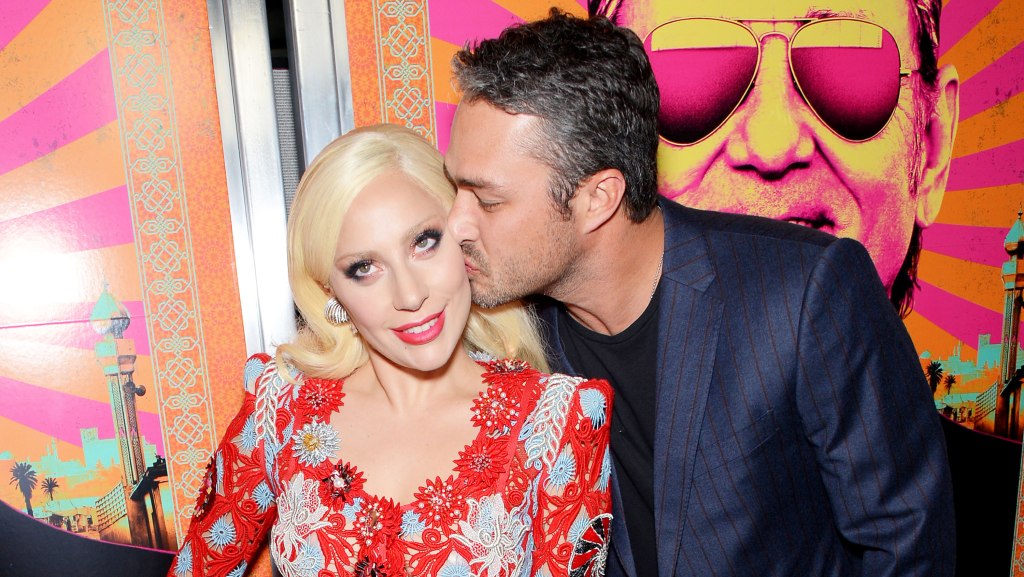 Apparently Summer 2016 is looking to usurp Summer 2015 as the season of celebrity splits. Josh and Diane, Iggy and Nick, Taylor and Calvin, and now Lady Gaga and her fiancé Taylor Kinney, who have ended their five-year relationship, according to TMZ.

Sources close to the former couple say they parted ways earlier this month, with no word on why or how. According to the site, Gaga was seen without her engagement ring last week in Malibu—the same day Taylor celebrated his 35th birthday. Ugh.

The pair met back in 2011 on the set of her music video “You and I,” and started dating several months later. The couple did briefly split in May 2012, but patched things up the following month and got engaged in 2015 (with a giant heart-shaped rock, no less).

We really thought these two crazy kids would last.