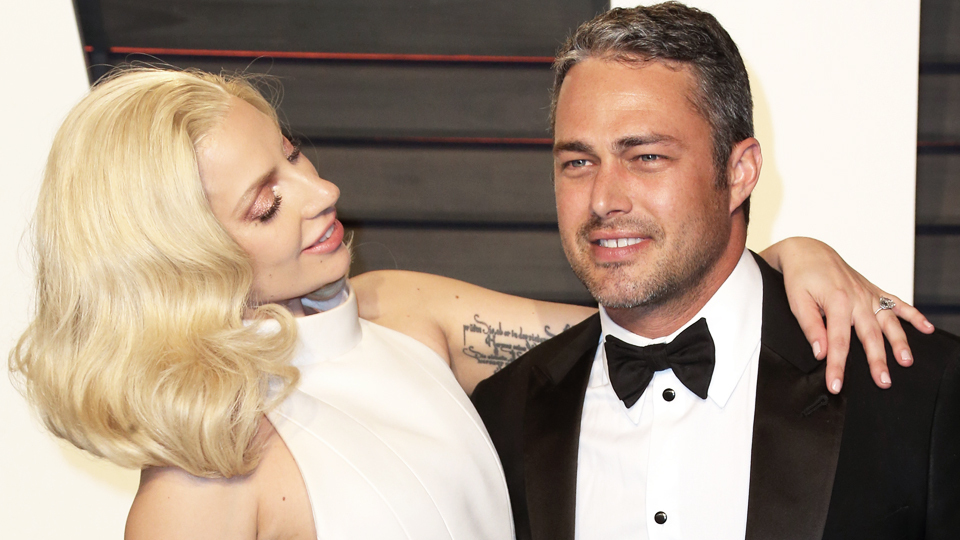 Three weeks ago, Lady Gaga and Taylor Kinney announced that they were taking a break. Specifically, Gaga posted a maudlin Instagram caption about their soulmate status and need for some time apart, alongside a pic of the pair arm in arm. And the world cried.

But today, a part in the clouds has surfaced: Kinney and Gaga “have been talking,” according to a source who spilled the beans to Us Weekly. “Taylor really hopes they’ll get back together.” The source, at least, feels positive about the relationship’s future: “There is absolutely still a chance they can get back together,” they said, adding that Gaga and Kinney are getting their heads in their individual games right now, with Gaga recording a sixth album and Kinney shooting “Chicago Fire.”

Gaga did a surprise show at Rose Bar in NYC a couple of weeks ago, and though she looked great, her song selections perhaps gave a clue as to how she’s been feeling of late. Singing jazz standards such as “Smile,” she plowed through the super-sad songs and was cheered on (and heckled a bit) by the small crowd.

As she wrote herself on IG, “Taylor and I have always believed we are soulmates. Just like all couples, we have ups and downs, and we have been taking a break … Please root us on. We’re just like everybody else and we really love each other.” According to the source close to the couple, “She still feels terrible and hopes it can work out.” #Same.