Sorry, Lance Bass: It seems that Lady Gaga will officially be the first pop star to make it to outer space.

According to an exclusive report from Us Weekly, Gaga has signed up for the Zero G Colony music festival, which will launch in 2015, at which she will board a Virgin Galactic ship and perform a song, all while outside the Earth’s atmosphere. 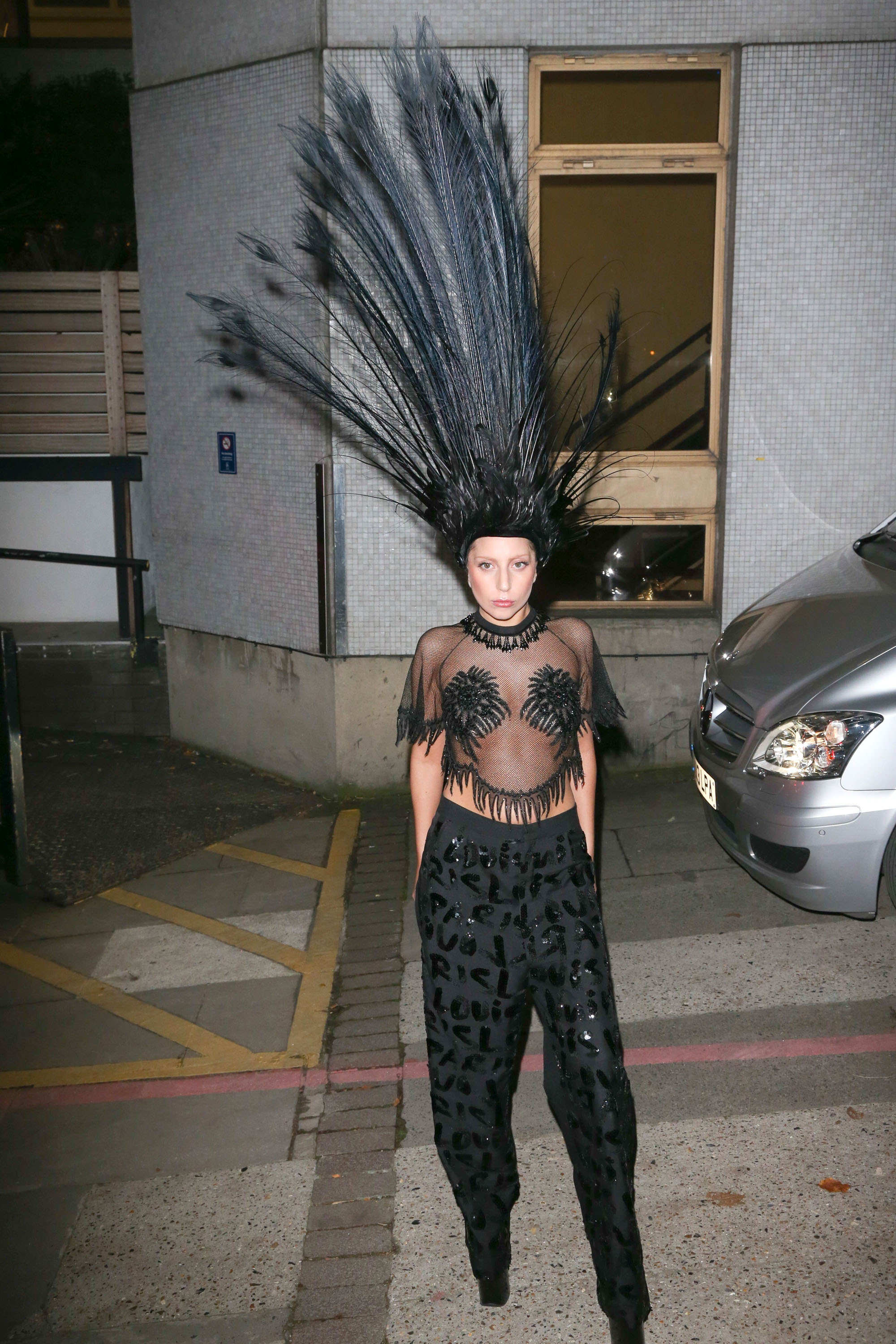 The festival is going to be a three-day event set to take place at Spaceport America, highlighting “world-class entertainment and cutting-edge technology.” Gaga’s performance in space is planned to take place on the third day at dawn, which is approximately six months after the first Virgin Galactic commercial flight.

MORE: Gaga Is Currently Obsessed With Wearing a Grill

“She has to do a month of vocal training because of the atmosphere,” a source tells Us Weekly. All that’s well and good, but what we really want to know is what Gaga’s going to wear while she’s in space? We can expect a spacesuit, to be sure, but perhaps it will be covered in gold leaf, or maybe custom-designed for her by one of her many designer friends. Marc Jacobs astronaut wear, anyone?
To be honest, Gaga looks like she’s landed from outer space most of the time anyway, so she definitely seems like a logical choice for the festival, if it ever happens.
MORE: See Every Insane Outfit Lady Gaga Wore on Europe Press Tour
Tags:
StyleCaster