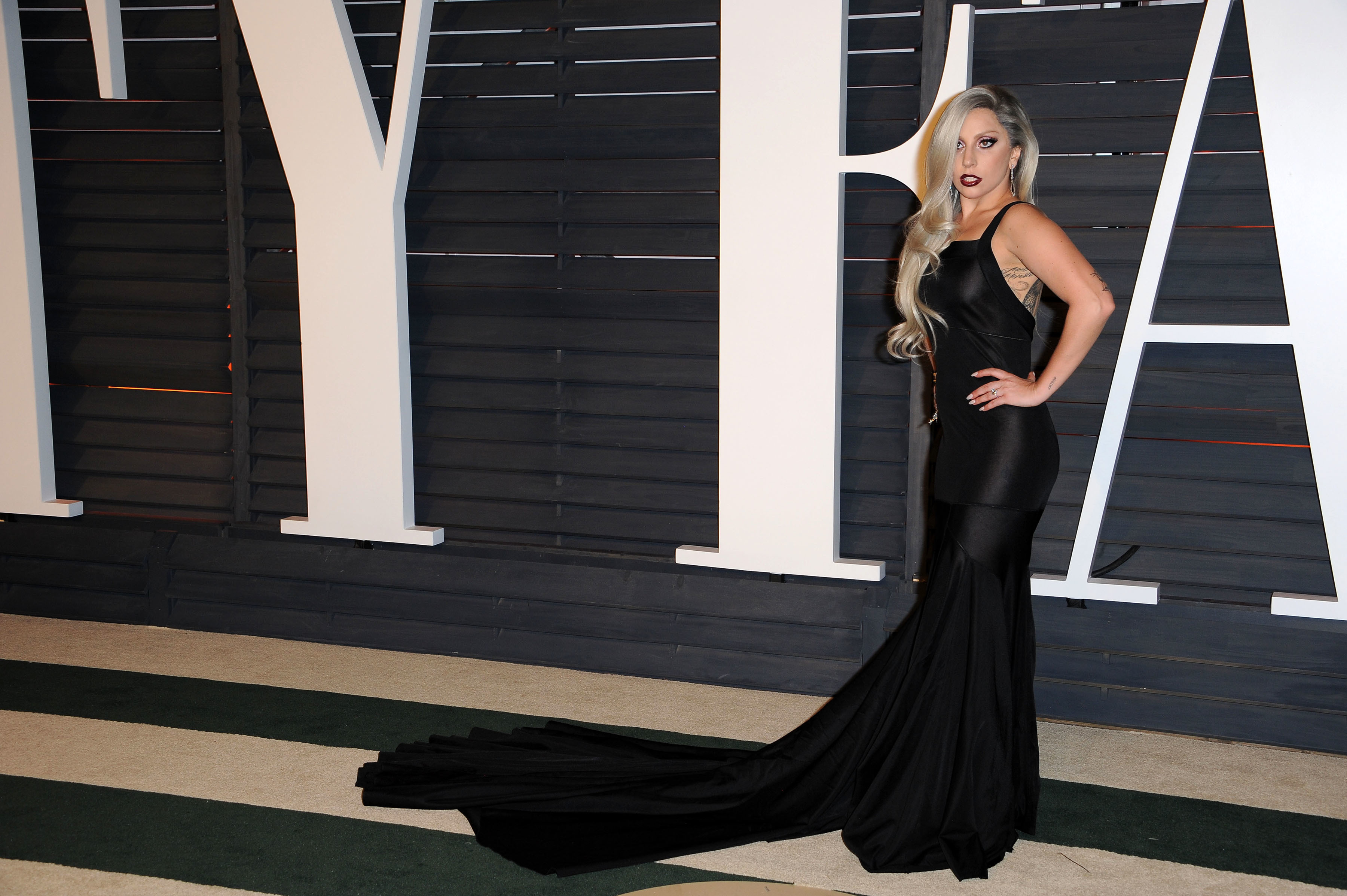 Well, we can pretty much consider this boring Wednesday a success now that we’ve learned none other than Lady Gaga will join the cast of “American Horror Story.”

The pop superstar tweeted the news today with a video that showed her wearing a black bedazzled mask, whispering the words “American Horror Story Season 5.” When she takes the mask off, we see it’s Gaga, we learn the season is called “Hotel,” and that it’ll premiere in October. “Make your reservation now. #GagaAHSHotel,” she tweeted along with the video.

Obviously, this is a match made in casting heaven: Ryan Murphy‘s FX horror series—whose format features a totally new theme each season—was basically made for Gaga’s theatrics, and we can’t wait to see what’s in store.

In even better news, it’s being reported that this isn’t a one-shot deal, either: The Grammy winner will be a series regular in the fifth season, marking Gaga’s first starring role in a real-deal production as an actress.