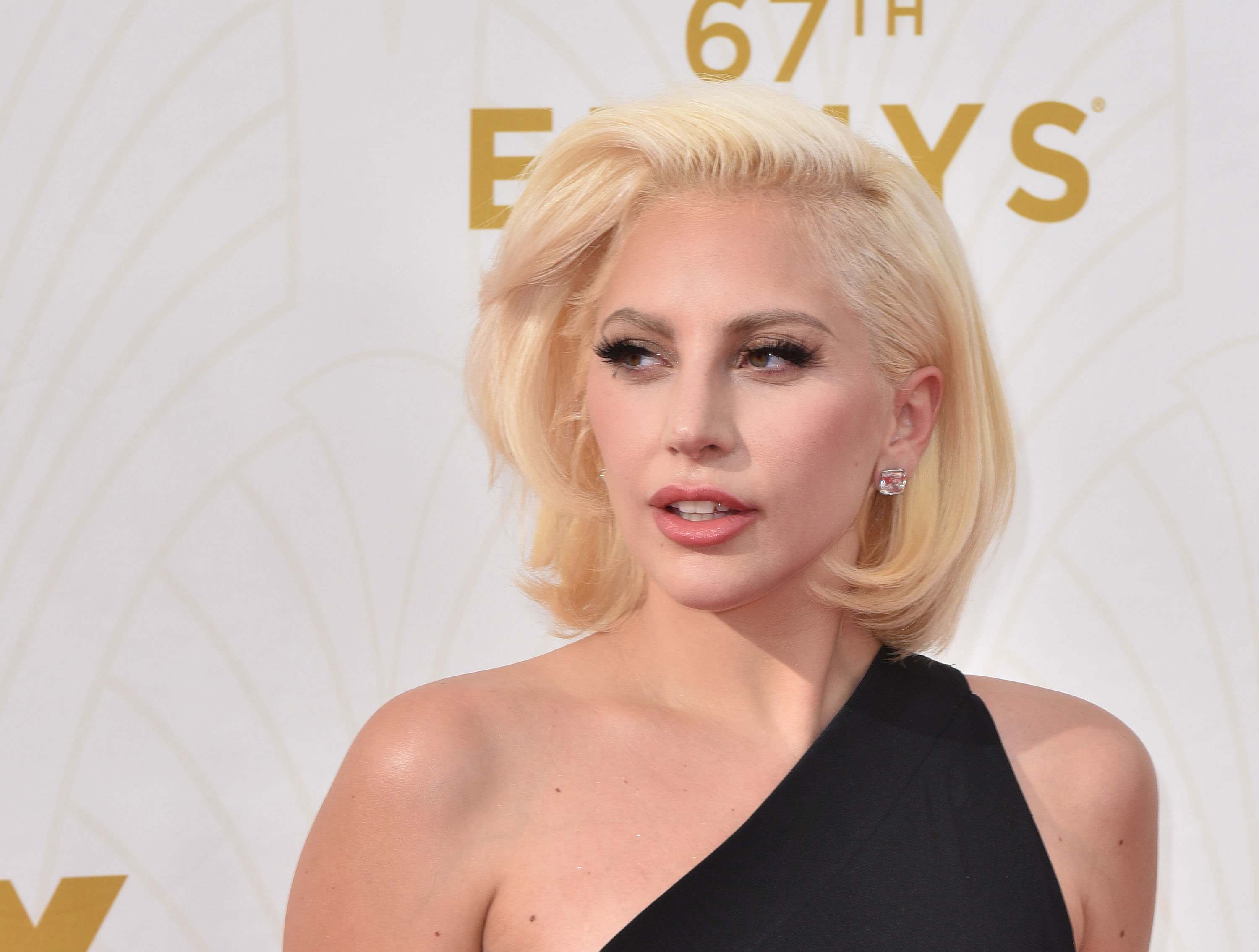 Earlier this week, supermodel and actress Cara Delevingne opened up about her battle with depression, boldly admitting that at one point she “didn’t want to live,” and now Lady Gaga is getting real about her own struggles.

The superstar told Billboard magazine about her issues with depression and anxiety—largely brought on by the Internet—in the hopes that it will help fans realize they’re not alone.

“There is something in the way that we are now, with our cell phones and people are not looking at each other and not being in the moment with each other, that kids feel isolated,” the 29-year-old said. “They read all of this extremely hateful language on the Internet. The Internet is a toilet. It is. It used to be a fantastic resource—but you have to sort through shit to find the good stuff.”

She added: “I’ve suffered through depression and anxiety my entire life; I still suffer with it every single day,” she continued. “I just want these kids to know that that depth that they feel as human beings is normal. We were born that way. This modern thing, where everyone is feeling shallow and less connected? That’s not human.”

We have to say, it’s pretty refreshing when celebrities use their platform to bring awareness to issues we all face—approximately 350 million people worldwide suffer from depression.

Cara and Gaga join a growing list of stars who also admitted to battling depression at some point in their lives, including Jon Hamm, Demi Lovato, Owen Wilson, and Catherine Zeta-Jones.