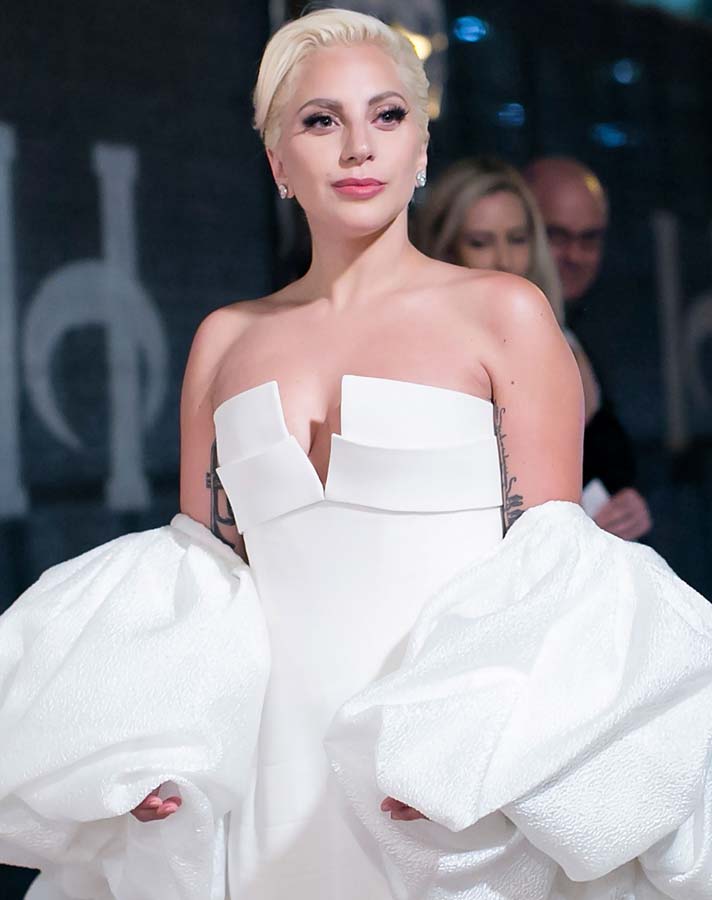 If there were ever any over-the-top artist who could pay tribute to the late, great David Bowie at the Grammys, our money would be on Lady Gaga—and that’s exactly what’s about to happen. The “Born This Way” singer, who was already scheduled to attend the awards show later this month, has just been confirmed as the artist who will honor Bowie.

Producer Ken Ehrlich told the New York Times that Gaga was one of several artists who expressed interest, “some of whom might have made sense, the vast majority didn’t.”  However, producers eventually landed on a solo Gaga performance, thanks in part to her powerful pipes (and major love of all things Bowie). Ehrlich told the Times that while she won’t open the February 15 awards show, she’ll definitely cover “at least thee or four” songs.

Gaga, who is up for her own Grammy for Best Song Written for Visual Media for “Til It Happens to You,” will join other ace performers such as Adele, Kendrick Lamar, and the Weeknd. And while the show producers are keeping mum on song choices, we’re crossing our fingers for a Gaga rendition of “Golden Years” and “Changes.”

The Grammys air February 15 on CBS.