She’s (un)officially back! Lady Gaga’s much-anticipated lead single of her forthcoming album “ARTPOP” just leaked on the Internet. And it’s not “Applause,” as previously announced. Titled “Burqa,” the track (which you can listen to above) is typical Gaga: a thumping, sitar-inflected dance track with a dark edge and a somewhat political undertone. And of course, it’s incredibly catchy.

At first listen, the song might catch you off-guard. Not unlike Kanye West’s latest effort, on the surface it comes across overly aggressive and disjointed. But (reminiscent of some of Gaga’s past hits) a second and third listen (and possibly fourth, if you’re like us) will have you humming the melody in no time, and singing lyrics like, “I’m not a wandering slave, I am a woman of choice. My veil is protection for the gorgeousness of my face.”

“Dance, sex, art, pop,” Gaga repeats over and over. She also posted a new photo to Twitter yesterday with the caption “ARTPOP.” Listen to the song above, see the image below, and tell us: are you as excited for Gaga’s return as we are? 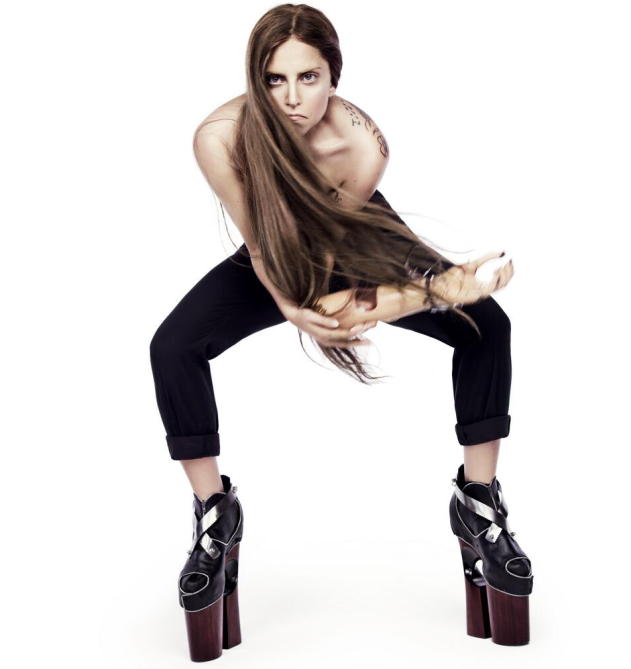